MELBOURNE (Reuters) – The state of Victoria reported 76 new coronavirus infections and 11 deaths on Saturday, as trends in Australia’s hot spot for the disease continued to gradually improve after nearly five weeks of a hard lockdown in the state’s capital Melbourne. 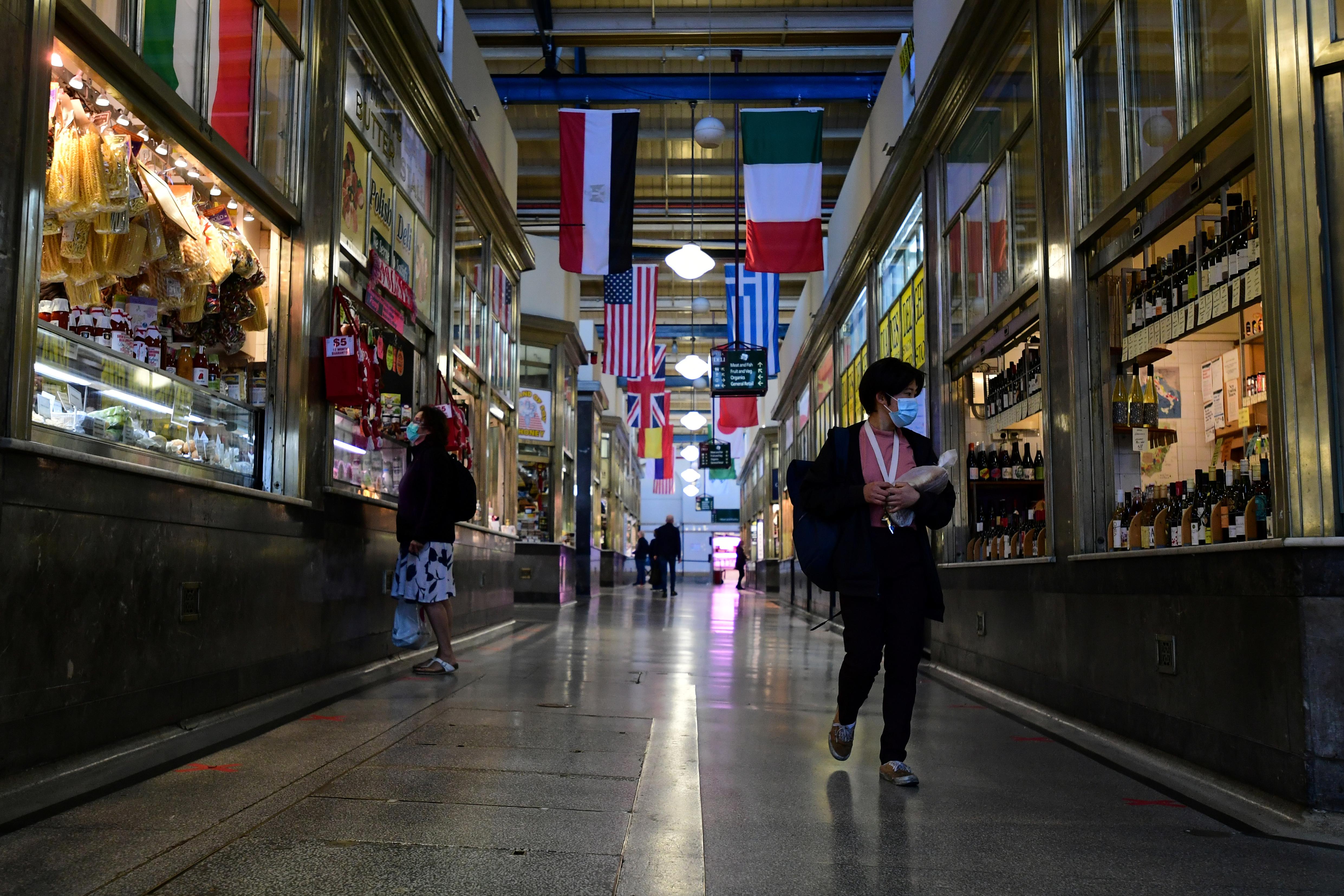 State premier Daniel Andrews is due to outline plans on Sunday for easing Melbourne’s stage 4 restrictions which shut large parts of the economy, required everyone to stay home except for essential business, and imposed a night time curfew.

Frustration with the prolonged lockdown has led to calls for protests in Melbourne on Saturday, which would be illegal under the stage 4 restrictions, and police were out in force.

Victoria’s daily new cases were below 100 on most days this week, down from a peak of 725 new infections on Aug. 5, but remain higher than health officials had hoped five weeks into a six-week hard lockdown.

“The tail of the second wave is a stubborn thing,” Andrews said during a televised media conference on Saturday.

Australia’s government and businesses have urged Victoria, which makes up about a quarter of the nation’s economy, to lift the restrictions as the country has sunk into its first recession since 1991.

“This is a health problem in the first instance and until you fix the health problem, there can be no economic repair,” Andrews said .

Victoria’s total 19,479 cases now account for about 75% of Australia’s tally, while the state’s 661 total fatalities make up nearly 90% of the country’s deaths from the virus.

Australia’s spike in COVID-19 cases over the past two months has centred on Melbourne, mostly due to community transmission of the virus picked up from returned travellers who were in hotel quarantine in May and June.

“It is not safe, it is not smart, it is not lawful. In fact, it is absolutely selfish for people to be out there protesting,” Andrews said.

In neighbouring New Zealand, a former prime minister of the Cook Islands, Joseph Williams, died of COVID-19. His was the second coronavirus-related death in the country in two days, following an outbreak in the country’s largest city, Auckland, taking the country’s total to 24 deaths.