DHAKA (Reuters) – Bangladesh is reconsidering a plan to relocate Rohingya refugees to a flood-prone island located hours by boat from its coast, junior minister for disaster management and relief Enamur Rahman told Reuters on Wednesday. 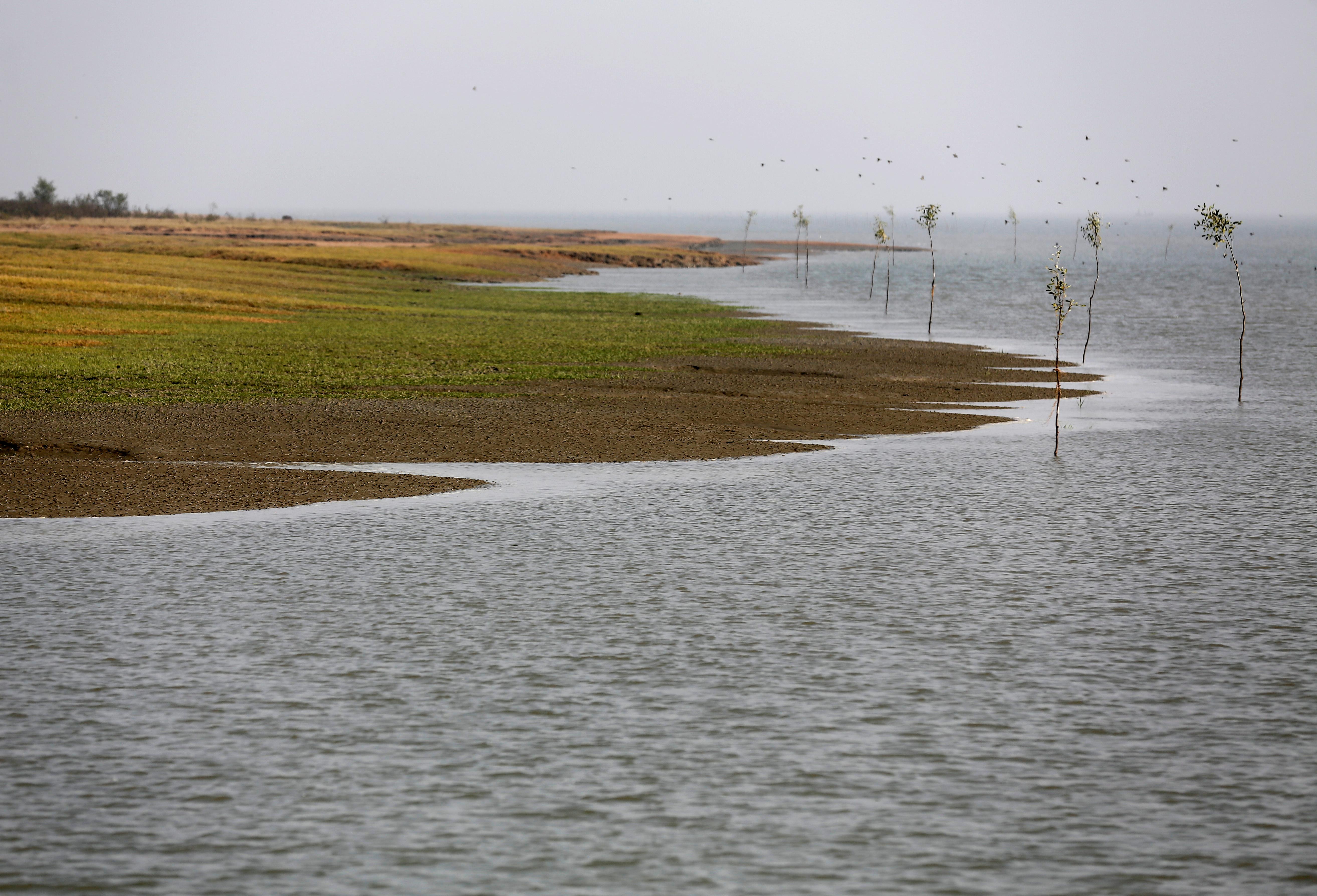 The proposal to move 100,000 people to Bhasan Char in the Bay of Bengal to ease overcrowding at camps near the Myanmar border had been opposed by many refugees, and some rights experts had warned it could spark a fresh humanitarian crisis. A United Nations investigator who visited last year expressed doubts whether the island was even habitable.

“We have not taken a final decision yet, but we’re no longer interested in moving them there,” Rahman said.

Dhaka was instead “focusing instead on a safe, dignified and sustainable repatriation”, he added, saying China was actively engaged in talks with Myanmar to expedite this process.

Camps near the border town of Cox’s Bazar are home to more than 1 million Rohingya Muslims who have fled neighboring Myanmar following a military-led crackdown since August 2017.

The Hague-based International Court of Justice ordered Myanmar last month to protect the Rohingya against further atrocities and preserve evidence of alleged crimes, after Gambia launched a lawsuit accusing the country of genocide.

A Myanmar government-appointed panel established to probe allegations of abuses against the Rohingya said last month it had found no evidence of genocide.

Densely populated Bangladesh has struggled with the growing number of refugees. Local communities have been increasingly hostile toward Rohingya after a second failed bid to send thousands back to Myanmar in August.

Prime Minister Sheikh Hasina’s government has already spent tens of millions of dollars to turn Bhasan Char into a permanent landmass and a temporary home for the refugees. It was unclear if the government planned to repurpose the facilities already built on the island.

Humanitarian and human rights groups had criticized the relocation proposal, saying the island is flood-prone and vulnerable to frequent cyclones, and could be completely submerged during a high tide.

Yanghee Lee, the U.N. special rapporteur on human rights in Myanmar, said after visiting last year that she feared a “new crisis” if Rohingya were taken to the island.

“There are a number of things that remain unknown to me even following my visit, chief among them being whether the island is truly habitable,” Lee said.