RATCHABURI, Thailand (Reuters) – Thai villagers scouring a dark cave for bat guano, sought after by farmers as a nutrient-rich crop fertilizer, are undaunted by scientists’ suggestion that it could be behind a coronavirus that has infected more than 150,000 people worldwide.

The source of the virus remains a matter of debate after it emerged in China late last year, but some scientists believe it could have originated in bats before passing to humans, perhaps being transferred through another animal.

But that link is not a concern for Jaew Yaemjam, a collector of bat droppings in Thailand’s western province of Ratchaburi, even though the southeast Asian nation has recorded 114 virus infections and one death.

“No, I’m not worried because the virus didn’t originate from here,” said Jaew, 65, who is one of several villagers making the nightly trek into a smelly cave near a Buddhist temple, Wat Khao Chong Phran, to fill their sacks with the droppings.

They start work after dark, when millions of chittering bats stream out of the cave to hunt for food. Some of those who have been collecting for decades, earning less than $1 for each bucketload, say they have never had any health issues.

“Bat guano could be carrying various diseases,” said Pikul Temket, a provincial health official. “However, we’ve been clearing it out every week, so our cave is considered to be quite clean.”

Guano collection began generations ago, when the abbot then in charge of the temple asked villagers to help clean the cave. 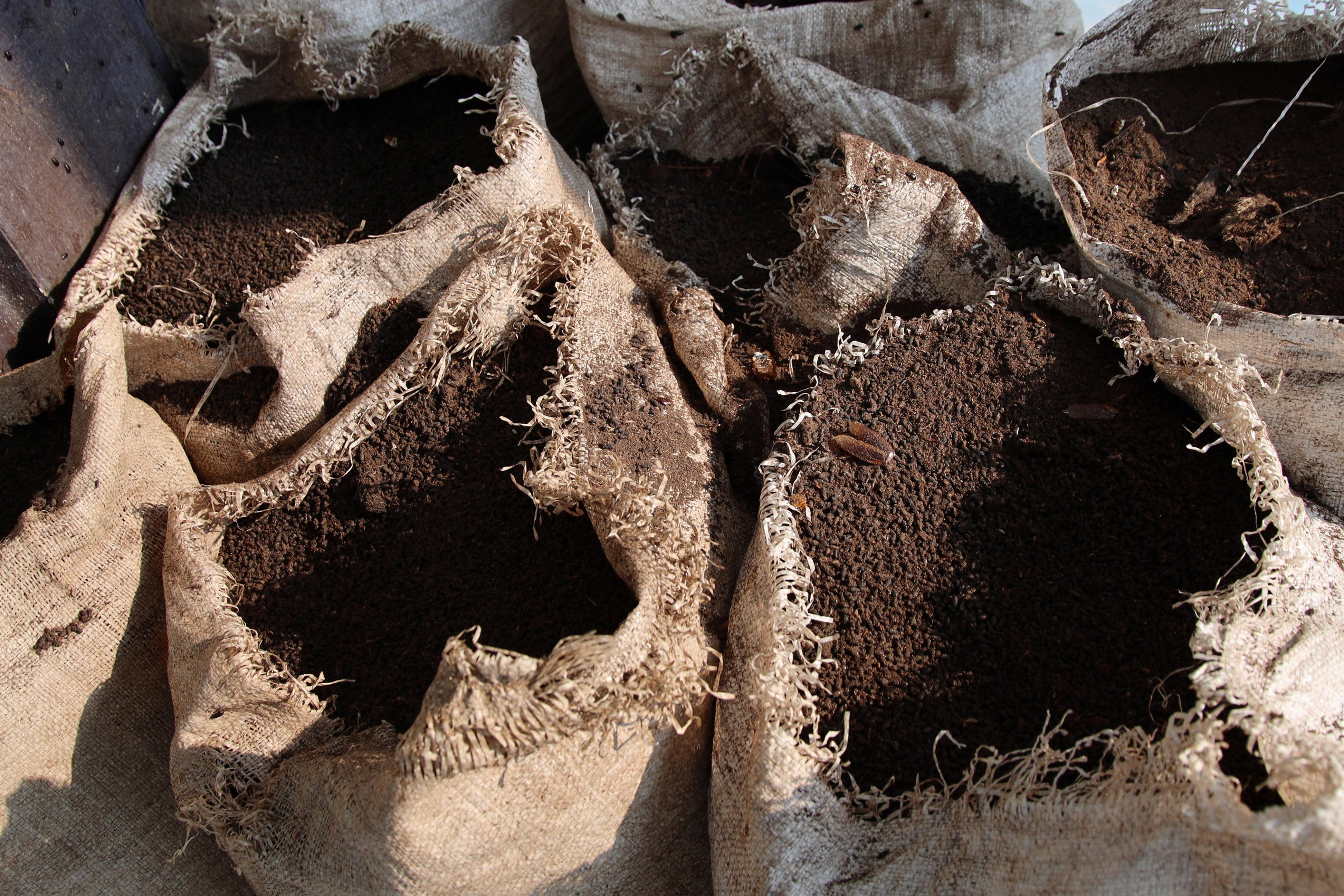 At $6 a bucket, the guano, rich in chemicals such as nitrogen, phosphate and potassium, brings in the bulk of the temple’s earnings from farmers keen to boost crops and improve the taste of fruit.

In the past, it also went into gunpowder and explosives.

“I’ve been collecting bat guano for 40 years already, and never got sick,” Jaew said. “I just use a piece of cloth to cover my face, nothing much, really.”