The conflict between the two nations has surged in recent days with more than 113 recorded deaths, including 31 children. More than 550 have been injured. Speaking on BBC Newsnight, Martin Indyk, US special envoy for Middle East Peace 2013-2014, said President Biden will only stabilize the current situation and not progress to long-term conflict resolution.

He said that, because of the “unexpected flare-up”, Mr Biden’s focus will be on “trying to get a cease-fire and stabilize the situation.”

Mr Indyk said Biden’s goal should be to build a “political horizon for the Palestinians”, but said he didn’t think “there’ll be any efforts to get back to the negotiating table for a final peace agreement.”

He added: “I think that it is, in the present conditions, a hopeless challenge.”

The Israeli army says hundreds of rockets have been fired from Gaza towards various tactical and civilian locations in Israel. 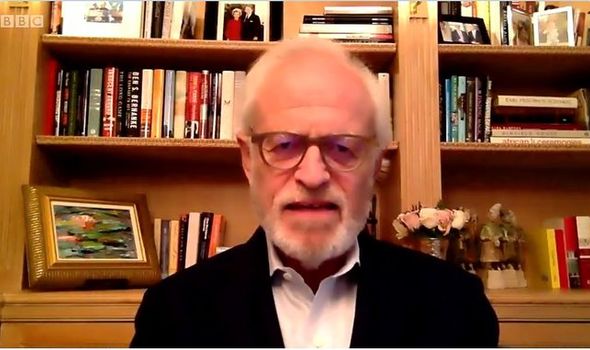 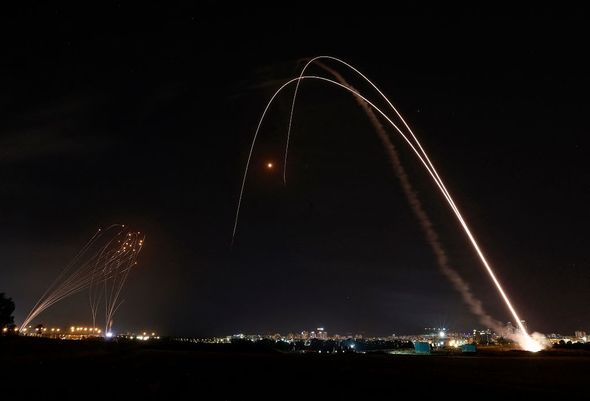 Hamas has taken credit for the rocket launches which were enacted in revenge for Israeli airstrikes across the region.

In a readout of the call which outlined the conversation between Israel’s Prime Minister, Benjamin Netanyahu and Joe Biden, the White House said the president “condemned the rocket attacks by Hamas and other terrorist groups.”

Mr Biden also offered his “unwavering support for Israel’s security and for Israel’s legitimate right to defend itself and its people, while protecting civilians.”

On Thursday he added that Israel’s response to the rocket fire has not been a “significant overreaction”. 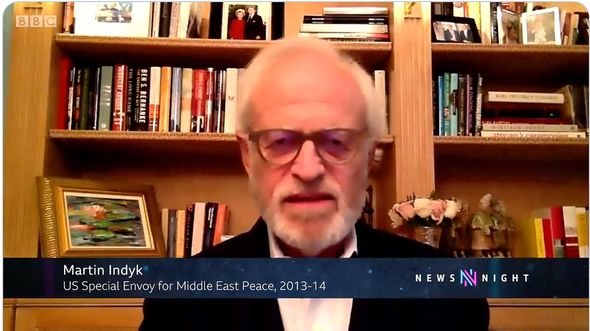 He said: “Just to run through them it’s obvious why – the pandemic, economic recovery, climate change, the rise of China, Iran’s nuclear weapons programme.”

Mr Indyk spent a significant portion of time in the Middle East trying to broker a deal for the US and described his time with Joe Biden.

“He was with me in the last round of status negotiations – when he was vice president and I was Obama’s envoy – and he saw the reality that the two sides were further apart at the end of negotiations than at the beginning,” Mr Indyk recalled. 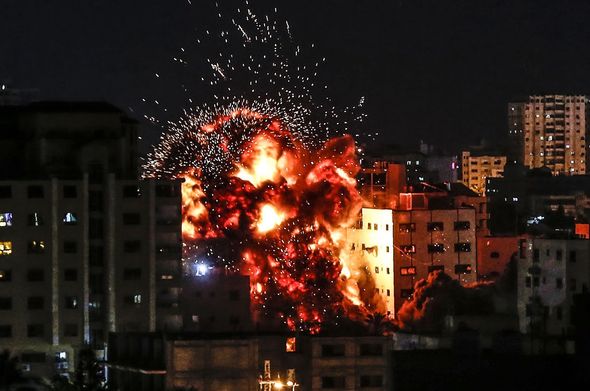 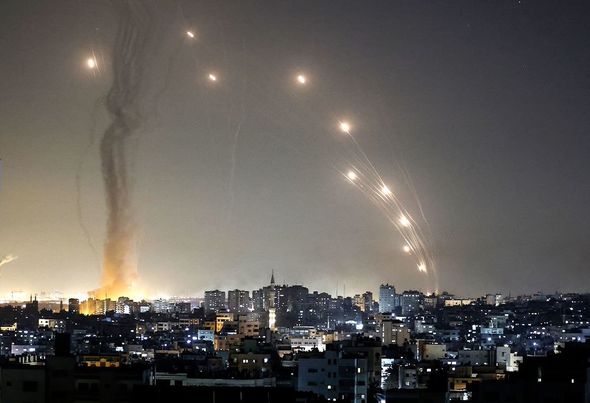 “I think he sized up both Netanyahu and Mahmoud Abbas, the Palestinian President, and I think correctly concluded that there was no peace deal to be had here.”