MOSCOW (Reuters) – Belarus opposition politician Maria Kolesnikova said security officers put a bag over her head and threatened to kill her when they tried to forcibly deport her to Ukraine earlier this week, according to a statement filed by her lawyer on Thursday. 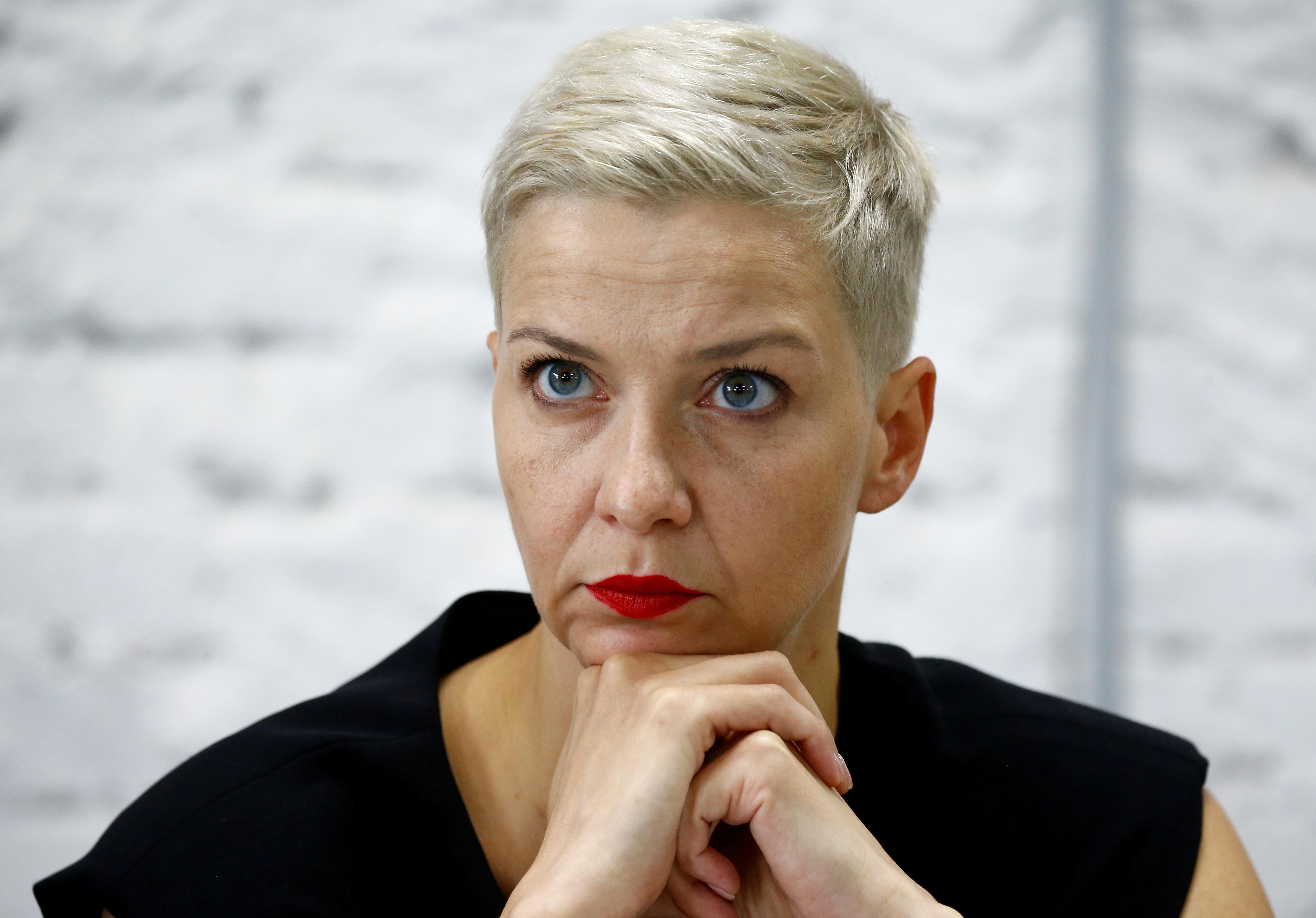 Kolesnikova, one of the most prominent leaders of month-long protests against the re-election of President Alexander Lukashenko, prevented the attempt to expel her by tearing up her passport.

She said in the statement that she had genuinely feared for her life.

“In particular it was stated that if I did not voluntarily leave the Republic of Belarus, I would be taken out anyway, alive or in bits. There were also threats to imprison me for up to 25 years,” Kolesnikova said.

Her lawyer said she was filing a criminal complaint against Belarusian authorities including the KGB security police.

She is now in detention in the capital Minsk, where she was due to be questioned on Thursday.

Lukashenko denies rigging the Aug. 9 election, which official results said he won by a landslide, and has cracked down hard on protesters demanding his resignation. He has refused to talk to the opposition, saying it is bent on wrecking the country.

“I want to tell you like a man… People often reproach me: ‘He won’t give up power.’ They’re right to reproach me. The people didn’t elect me for this,” he said.

“Power is not given to be taken, thrown and given away,” he added, saying the country must not return to the chaos of the 1990s following the break-up of the Soviet Union.

In the month since the disputed election, nearly all the opposition’s key leaders have been arrested, fled, or been forced to leave the country.

Writer Svetlana Alexievich, winner of the 2015 Nobel Prize in Literature, accused the authorities on Wednesday of terrorising their own people. Diplomats from seven European countries came to her flat, in part to help protect her.

Lukashenko, in power since 1994, retains the support of his key ally, Russian President Vladimir Putin. The West has so far been cautious about taking firm action that might provoke a Russian intervention, although the EU is drawing up a list of Belarusian officials to target with sanctions.