ICC acquitted the ex-president who stood trial for murder, rape, persecution and other inhumane acts committed in 2010. 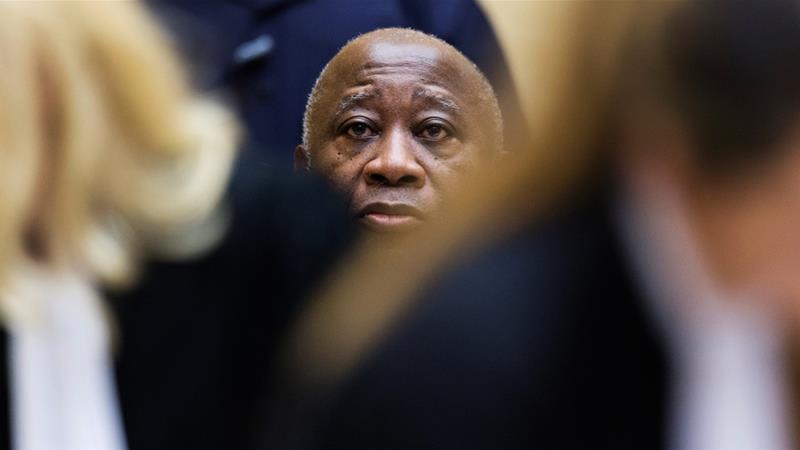 Belgium said it has agreed to host former Ivory Coast President Laurent Gbagbo, after the International Criminal Court (ICC) ordered his conditional release, pending a possible appeal against his acquittal.

The first former head of state to stand trial in The Hague, Gbagbo was found not guilty on January 15 for a 2010 wave of violence in his country.

Judges agreed on Friday to release the 73-year-old former strongman and his aide, Charles Ble Goude, on condition that they live in a third country pending an appeal by the prosecution.

“It was a request from the court to host Mr Gbagbo simply because he has family in Belgium: his second wife, a child in Brussels,” Foreign Minister Didier Reynders told RTBF, Belgium’s public television channel, on Saturday.

“We have concluded that it is all right for him to stay in Belgium while on conditional release,” he said, adding that the “conditions” of his stay would be discussed with the ICC including “limits” on Gbagbo’s movements.

“There will be surveillance,” he added.

According to the Belgian press, one of Gbagbo’s wives, 47-year-old Nady Bamba, lives there.

Gbagbo and Ble Goude stood trial on four counts of crimes against humanity for murder, rape, persecution and other inhumane acts committed by pro-Gbagbo forces in the aftermath of the disputed 2010 polls.

Gbagbo had been kept in detention since the January 15 ruling pending objections by prosecutors, who plan to appeal the acquittal and sought guarantees that the men would return to court later if required.

Prosecutors can still appeal the acquittal but said in a statement on Friday they were awaiting the court’s written judgement before deciding how to proceed.

“Only after we have had the opportunity to carefully examine and analyse their reasoning will my office make a decision on whether to appeal,” said ICC prosecutor Fatou Bensouda.

Ble Goude’s lawyer said on Saturday his client was still “waiting” for a host country to declare itself willing to take him in.

More than 3,000 people died on both sides after Gbagbo refused to concede defeat in the 2010 presidential election to his internationally backed rival, Alassane Ouattara, who is Ivory Coast’s current president.

The ICC was set up in 2002 for trials relating to war crimes and crimes against humanity. So far, most of its cases have involved African countries.

Previous ICC attempts to try top politicians for crimes committed by subordinates or followers have all run into serious difficulties.

What’s the future of the ICC after Gbagbo’s acquittal?