That is because while US President Trump has not been the biggest friend to the EU, Mr Sanders also has a history of defying the bloc. The Democratic Party’s frontrunner in the race to the White House backed Greece’s efforts to evade EU-enforced austerity following the country’s 2015 election. Sanders also appeared to hit out at the EU’s handling of the economic crisis in Athens, lauding Greece’s vote for “no more unemployment and suffering”.

Following the vote, he said: “I applaud the people of Greece for saying ‘no’ to more austerity for the poor, the children, the sick and the elderly.

“In a world of massive wealth and income inequality Europe must support Greece’s efforts to build an economy which creates more jobs and income, not more unemployment and suffering.”

The Greek financial crisis erupted in 2009 when the worldwide recession of 2008 triggered further weakness in the Athens economy.

Some argue that the crisis was worsened by Greece’s membership of the eurozone because its monetary policy was restricted and labour more costly. 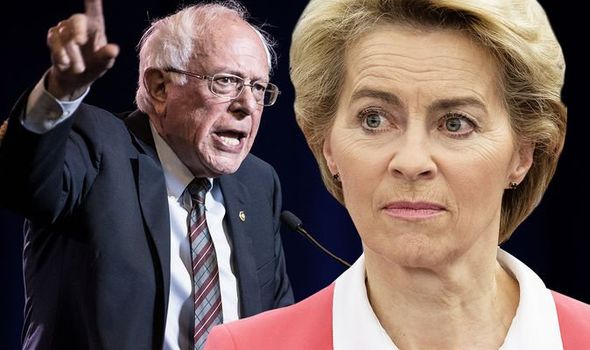 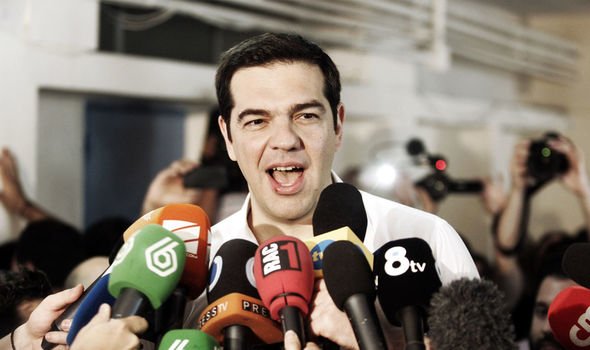 Despite austerity measures, Greece required huge bailout loans in 2010, 2012, and 2015 from the International Monetary Fund, Eurogroup, and European Central Bank.

The EU’s austerity measures had brought with it savage spending cuts and tax rises as the country descended into economic turmoil.

But in the January 2015 elections, left wing radicals led by Alexis Tsipras stormed to victory on a platform of anti-austerity and hostility to the EU. 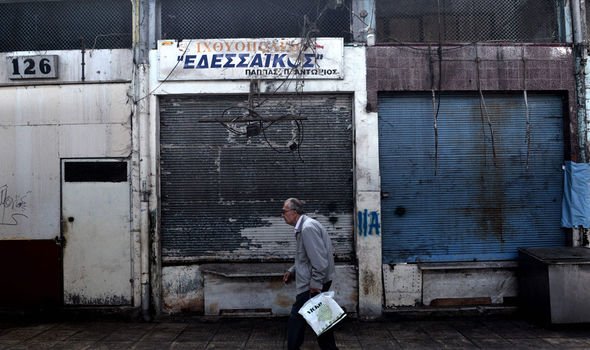 The radical Greek politician went on to call a referendum on whether the country should accept the European Commission’s bailout conditions.

61 percent of voters rejected the EU’s policy in the June 2015 vote, but Mr Tsipras would later accept a three-year bailout proposal that inflicted even harsher austerity on the country.

Nevertheless, the support of Sanders in the US following the election triumph could suggest he would be even more hostile to the EU if he were to replace Trump in the White House.

One thing that Sanders would definitely rule out is the already stalled free trade agreement talks between the EU and the US. 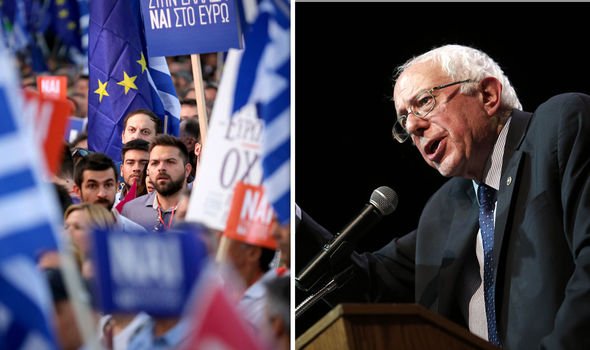 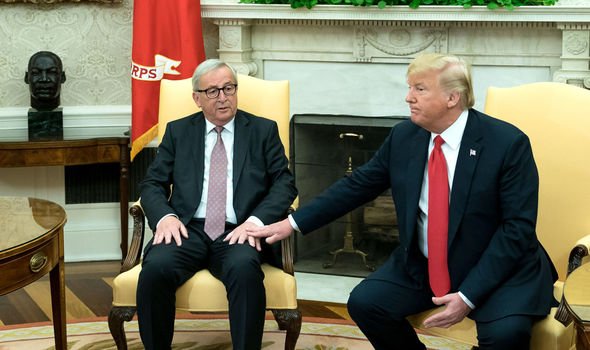 In 2016, the Vermont Senator said: “I do not believe in unfettered free trade. I believe in fair trade which works for the middle class and working families, not just large multinational corporations.

“I was on the picket line in opposition to NAFTA. We heard people tell us how many jobs would be created.

In 2015, he also said: “We need to end the race to the bottom and develop trade policies which demand that American corporations create jobs here, and not abroad.”