During campaigning for the Democratic Party candidacy , Bernie Sanders was asked whether he supported the idea of “breaking up” Facebook.

A proposal initially put forward by party rival Elizabeth Warren, the Vermont Senator told Politico that he would back the idea, hitting out at Facebook for its monopolistic nature.

He said: “The answer is yes of course. We have an increasingly monopolistic society where you have a handful of very large corporations having much too much power over consumers.”

The comments came a week after co-founder of the social media platform – Chris Hughes – wrote an article for The New York Times calling for the company he helped build to be broken up.

Another candidate in the race to become Donald Trump’s challenger in November is Joe Biden, and he took a more balanced approach to the policy idea.

He said breakup was “something we should take a really hard look at” but it was “premature” to fully endorse the move. 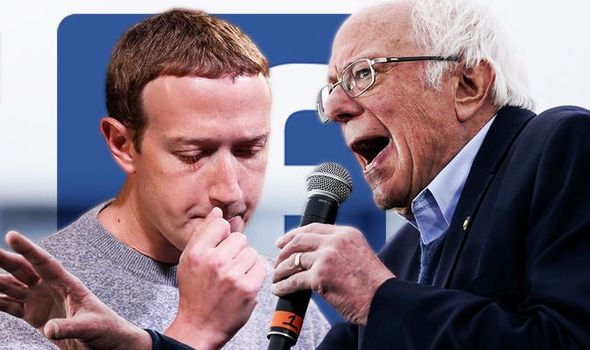 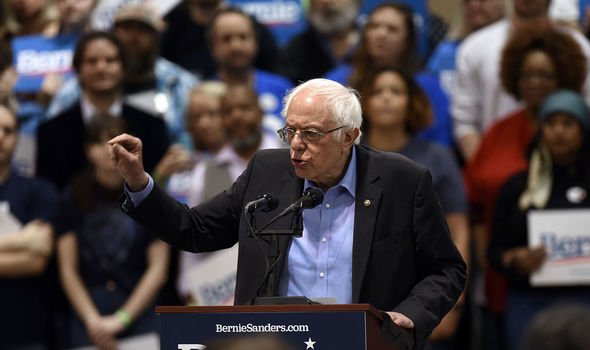 Facebook may be one of the biggest companies on the planet, but one expert told Express.co.uk that Mr Sanders could very easily take a much tougher stance on Zuckerberg’s creation as the processes are already in place.

Professor Scott Lucas of Birmingham University said: “This just happened in December, Facebook was fined $5billion by the Federal Trade Commission – Facebook can afford that – but Zuckerberg didn’t complain about it, he came back and said ‘we are going to make structural changes on how we run this company.’

“Facebook was held accountable, and in the aftermath of the Cambridge Analytica Scandal. 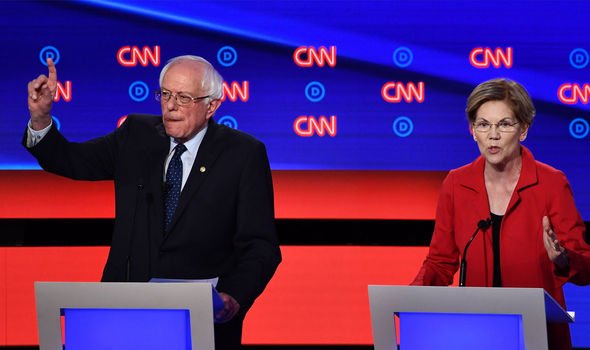 “If a year from now Facebook, Instagram or WhatsApp mishandles information – boom – you hit them with another multi billion dollar fine.”

The Federal Trade Commission opened the investigation after the Observer revealed that the political consultancy firm Cambridge Analytica had improperly obtained the private information of more than 50 million Facebook users. 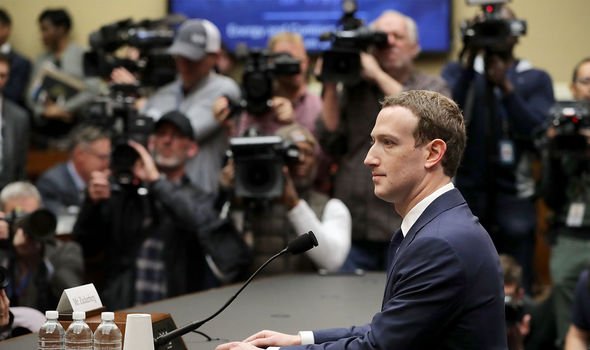 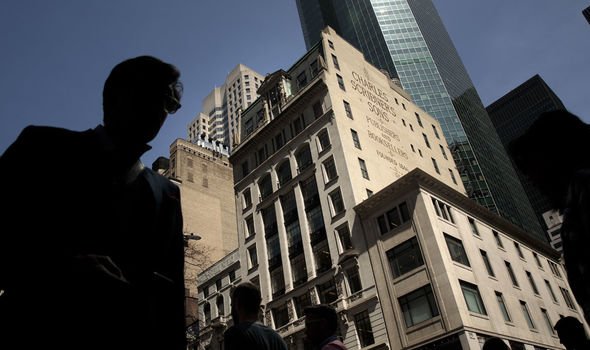 However, the expert of US and international politics believes that Mr Sanders, or any other potential President, wouldn’t necessarily ‘break up’ Facebook.

Professor Lucas continued: “What he will probably see as a more practical approach is what Elizabeth Warren is proposing which is a higher tax on these tech companies, to have them contribute more.

There is also a question alongside of that which is whether to acknowledge that Facebook is a news organisation, not just simply a social media platform.”

Mr Sanders currently leads the Democratic Party primary race, his latest victory coming in the Nevada Caucus with 46 percent of the votes and 24 out of 36 delegates.

He is currently 3/1 to become the next President via the Betfair Exchange – Donald Trump is favourite to stay in the White House at 4/7.