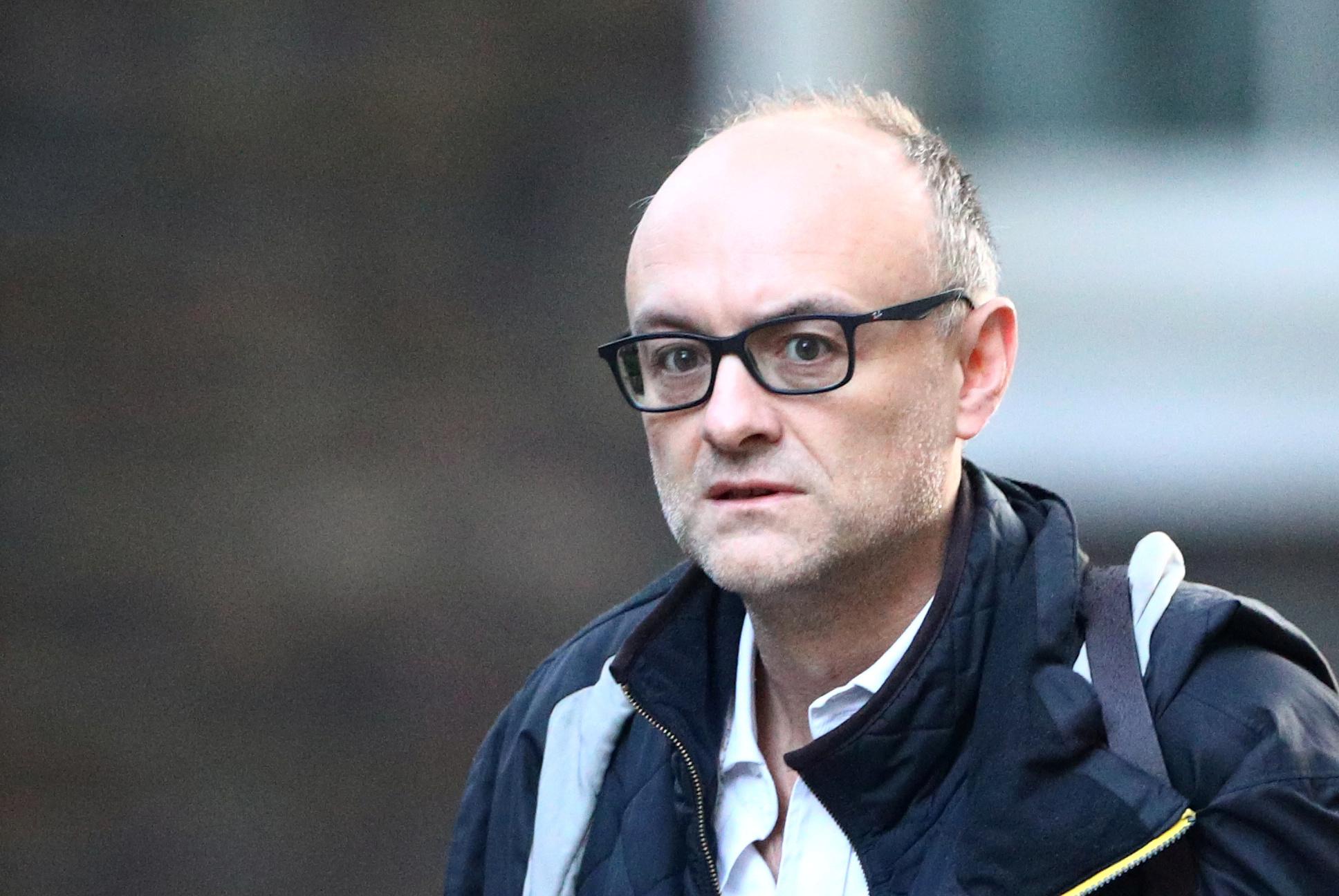 Cummings, the former campaign director of the successful “Vote Leave” Brexit campaign in the 2016 referendum, is Johnson’s most powerful adviser and delights in courting controversy.

He helped prompt the resignation of Sajid Javid as finance minister last week and this week faced criticism for the appointment of a contractor who resigned within days after his views on race, women’s sport and forced contraception were unearthed.

“As Boris Johnson’s aide continues to make the headlines, the bookies now make it just 3/1 he is axed or walks away voluntarily from No. 10 before the clock strikes midnight on March 31st,” Ladbrokes said.