The US President met with the Russian leader in Geneva, Switzerland, for their first face-to-face meeting since Mr Biden was inaugurated. Critics have expressed their disappointment in the summit, with some saying Mr Biden failed to hold Mr Putin accountable for wrongdoing.

Garry Kasparov, Chairman of the Human Rights Foundation, took to Twitter to explain his disappointment in the US President.


He said: “EU keeps caving in to Putin without American leadership.


“Biden was supposed to stop that, even campaigned on it. He called Putin a killer—correctly.


“Action matters, and so far Biden is failing that test.” 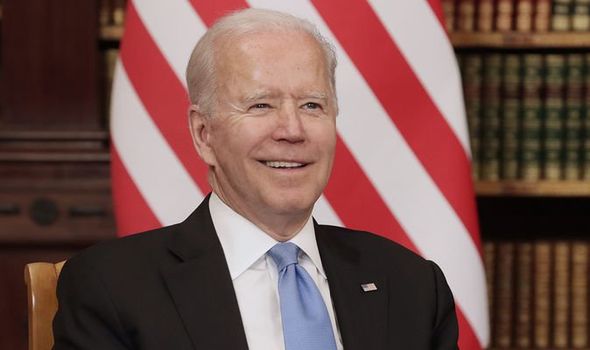 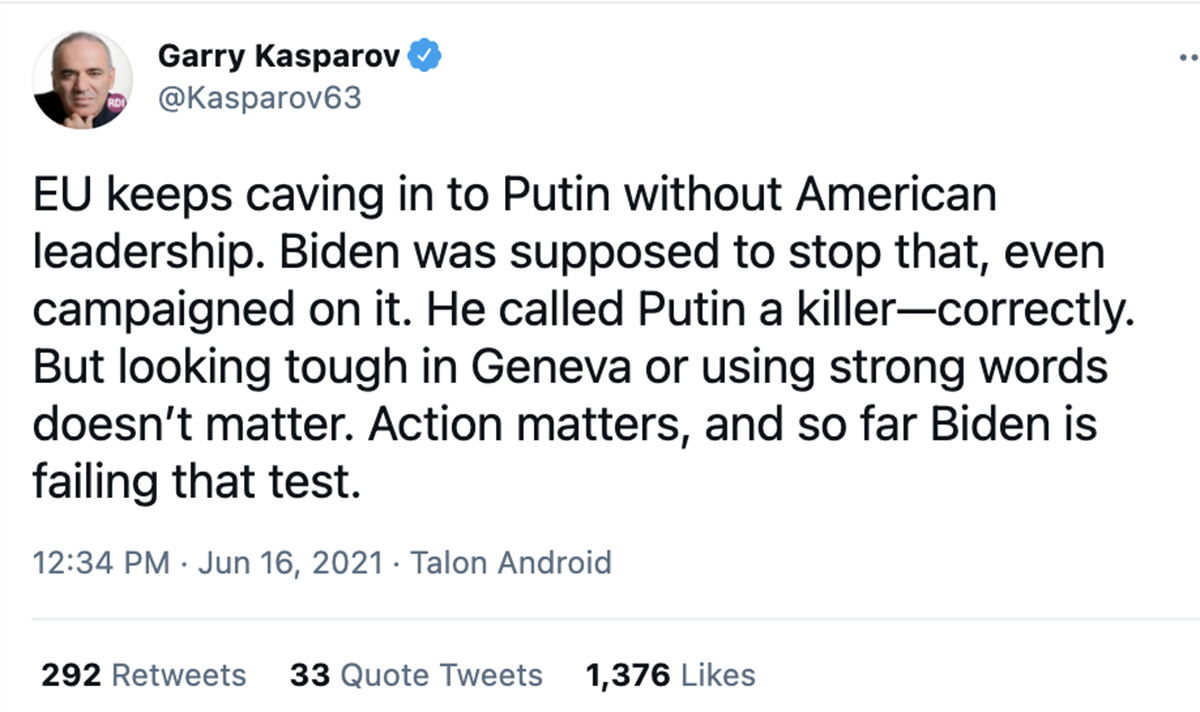 
He then added: “To give such a gift to a killer who attacked the US, you have to make the case to the American people and he hasn’t tried.


“The Russian hacks against the US are recent! You don’t normalise that behaviour.


“When someone robs your house, you don’t ask him for a nice meeting in Geneva. You want him arrested, you want your stuff back.

“And if he does it again? And again?” 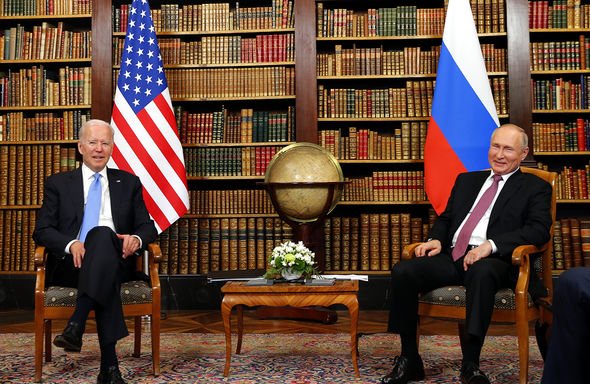 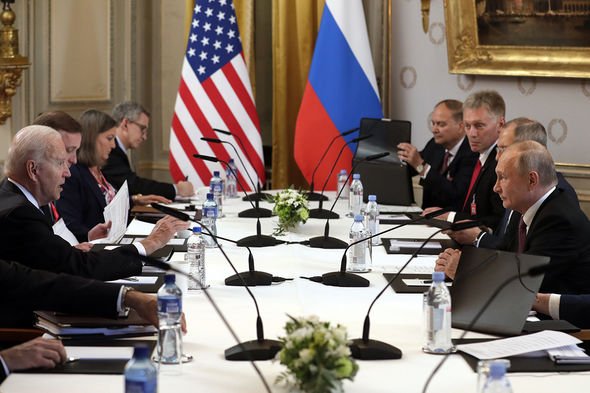 The human rights expert also stressed his criticism of Mr Biden “is hardly a defence of Trump, who was blatantly subservient to Putin”.


He then referenced previous President’s who talked with Mr Putin, and added: “What is good for the country is below what looks good for the president to his domestic supporters.


“That’s how dictators act, not democracies. Look at the results, not the party affiliation.”


Others criticised the summit, with Republican Senator Lindsey Graham saying: “It is clear to me that Putin could care less about how he’s viewed by others and, quite frankly, would enjoy the reputation of being able to successfully interfere in the internal matters of other countries.”


Max Bergmann, Senior Fellow, Centre for American Progress added: “This wasn’t a summit. It was really just a meeting.” 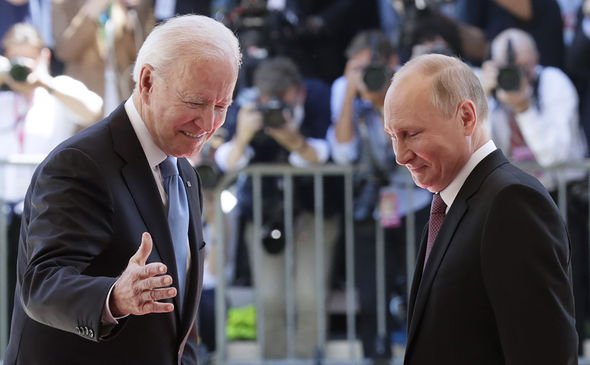 In a press conference after meeting with Mr Putin, Mr Biden acknowledged “there were a lot of hype around this meeting”.


He said: “I told President Putin my agenda is not against Russia or anyone else; it’s for the American people: fighting COVID-19; rebuilding our economy; reestablishing our relationships around the world with our allies and friends; and protecting our people. That’s my responsibility as President.

“I also told him that no President of the United States could keep faith with the American people if they did not speak out to defend our democratic values, to stand up for the universal rights and fundamental freedoms that all men and women have, in our view.


“That’s just part of the DNA of our country. So, human rights is going to always be on the table, I told him.


“It’s not about just going after Russia when they violate human rights; it’s about who we are.


“How could I be the President of the United States of America and not speak out against the violation of human rights?”