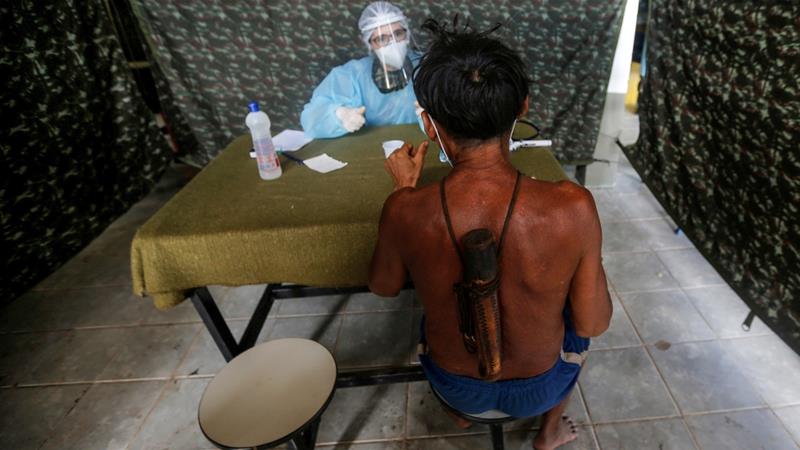 Brazil’s President Jair Bolsonaro has vetoed provisions of a law that obligated the federal government to provide drinking water, disinfectants and a guarantee of hospital beds to Indigenous communities amid the COVID-19 pandemic.

The president’s office on Wednesday said those provisions in the law, approved by Congress, were “against the public interest” and “unconstitutional”, by creating expenses for the federal government without new sources of revenue to cover them.

Brazil’s Indigenous population of roughly 850,000 is more vulnerable to COVID-19, the disease caused by the novel coronavirus, as they live in remote areas with little access to healthcare systems and because their communal lifestyle rules out social distancing.

Bolsonaro vetoed 16 parts of the law on efforts to address the coronavirus threat to Brazil’s Indigenous population, but still allowed for provisions on adequate testing, ambulance services and medical equipment.

“The vetoes deny the minimum necessary for the survival of these communities,” Brazilian Indigenous advocacy group Instituto Socioambiental (ISA) said in a statement.

“The vetoes reveal that the president’s plan is not to have a plan,” it said.

ISA called on Congress to overturn the vetoes, which it can do with sufficient votes.

The president also vetoed funding for the states and local governments with emergency plans for Indigenous communities, as well as provisions to help give them more information on the new coronavirus, including greater internet access. 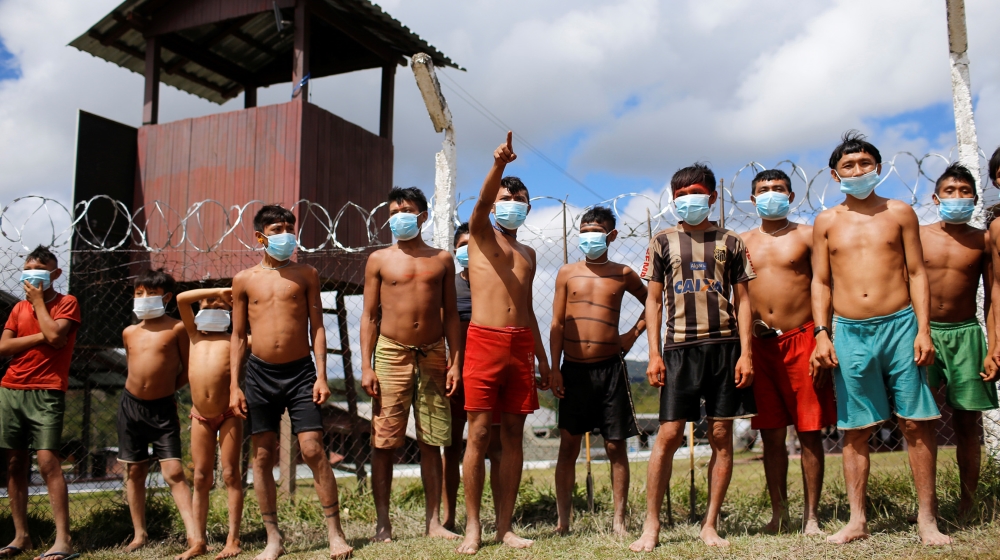 On the campaign trail, Bolsonaro swore not to designate any more land for Indigenous reserves. The right-wing populist has sought to assimilate Indigenous peoples by calling for commercial farming and mining to be introduced on their reserves, saying it will raise them out of poverty.

Bolsonaro has tested positive for the coronavirus, which he has previously dismissed as “a little flu”, and said he was doing well on Wednesday.