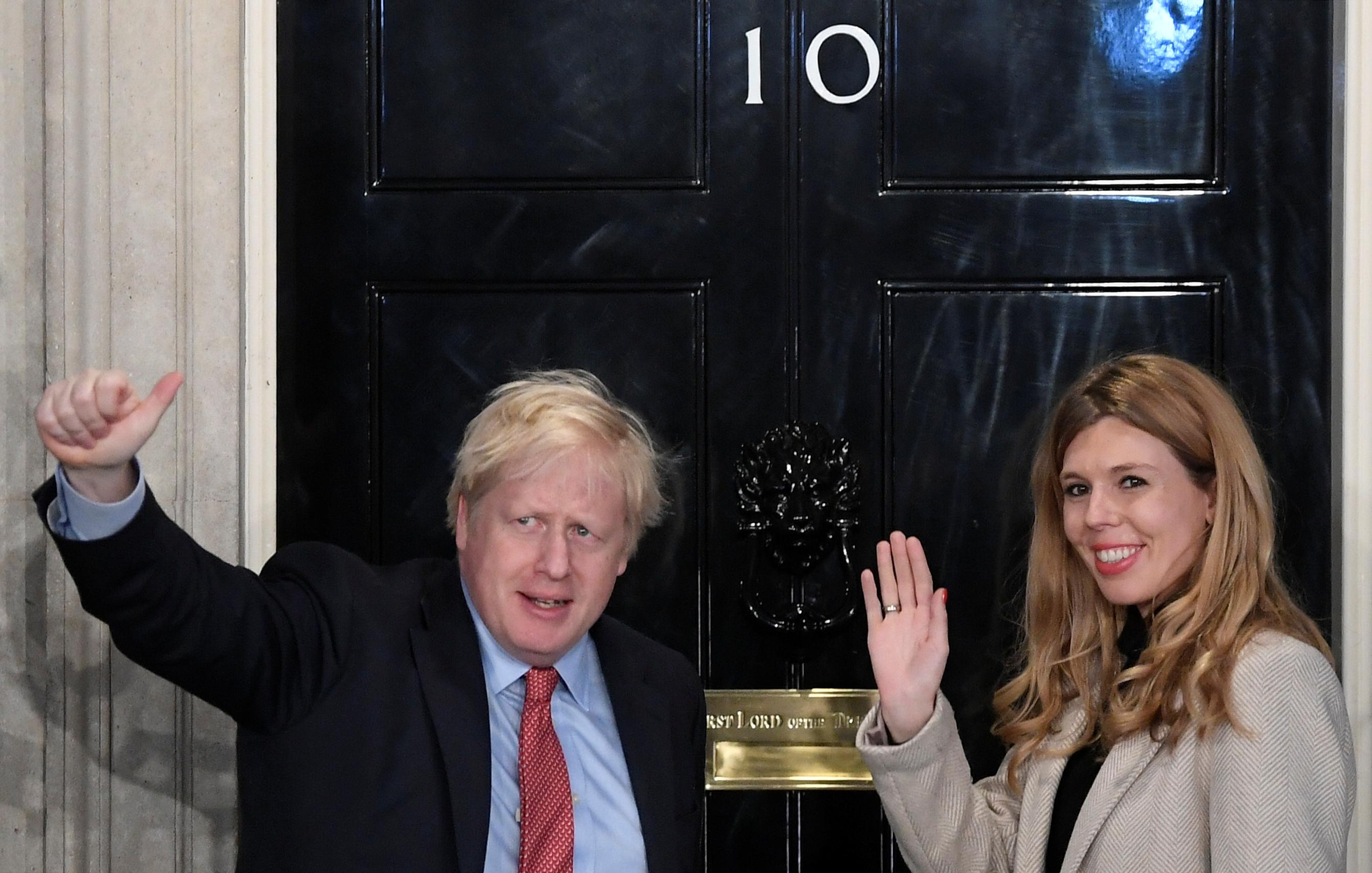 The announcement means the Conservative Johnson, who took office in July and won a decisive election victory in December, will become the first British prime minister to marry in office for 250 years, the Telegraph newspaper said.

The Sun newspaper quoted a Downing Street source as saying “Boris and Carrie are both delighted at this news. They have both known for a while but have kept it under wraps until the pregnancy progressed.”

“It partly explains why he has been lying low recently – although he works flat out and that won’t change. Carrie is thrilled and she will also continue to work on her environmental projects,” the paper quoted the source as saying.