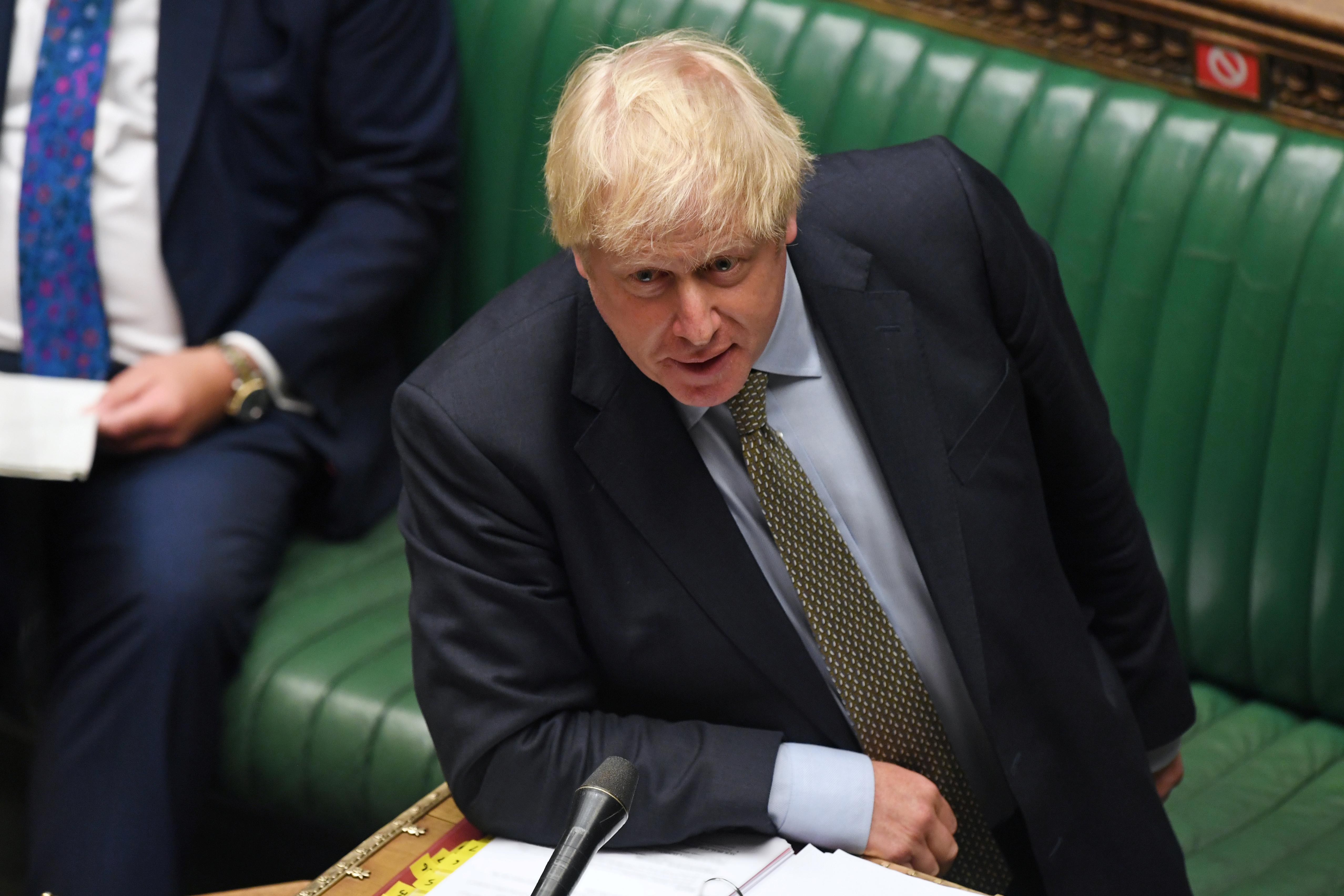 LONDON (Reuters) – British Prime Minister Boris Johnson will seek to play down tensions with Scotland during a visit on Thursday, saying that the COVID-19 crisis has shown the collective power of the United Kingdom.

The ties that bind the kingdom’s constituent parts – England, Scotland, Wales and Northern Ireland – have been badly strained by Brexit and the coronavirus outbreak. Scotland’s pro-independence government opposes leaving the European Union and accuses Johnson of mistakes in responding to COVID-19.

Johnson will travel to Scotland to meet with businesses and members of the military, marking a year since he took office by reaffirming a commitment to increase opportunity and prosperity for all parts of Britain.

“The last six months have shown exactly why the historic and heartfelt bond that ties the four nations of our country together is so important and the sheer might of our union has been proven once again,” he said in a statement ahead of the visit.

Johnson will thank members of the armed forces for their coronavirus response, which included setting up testing sites and transferring patients.

Scotland voted in 2014 to remain part of the United Kingdom, but polling shows it remains deeply split over the issue and support for independence has narrowly overtaken support for the union.

The Scottish National Party, which runs the semi-autonomous government in Scotland, has accused Johnson of muddled messaging on coronavirus, and decided to implement its own lockdown strategy independently of London.

“The only reason Boris Johnson is coming here today is because he is in full-blown panic mode amid rising support for independence,” deputy leader Keith Brown said.