LONDON (Reuters) – British television presenter Caroline Flack, a former host of the hit show “Love Island”, was found hanged in her London home and paramedics were unable to revive her, an inquest heard on Wednesday. 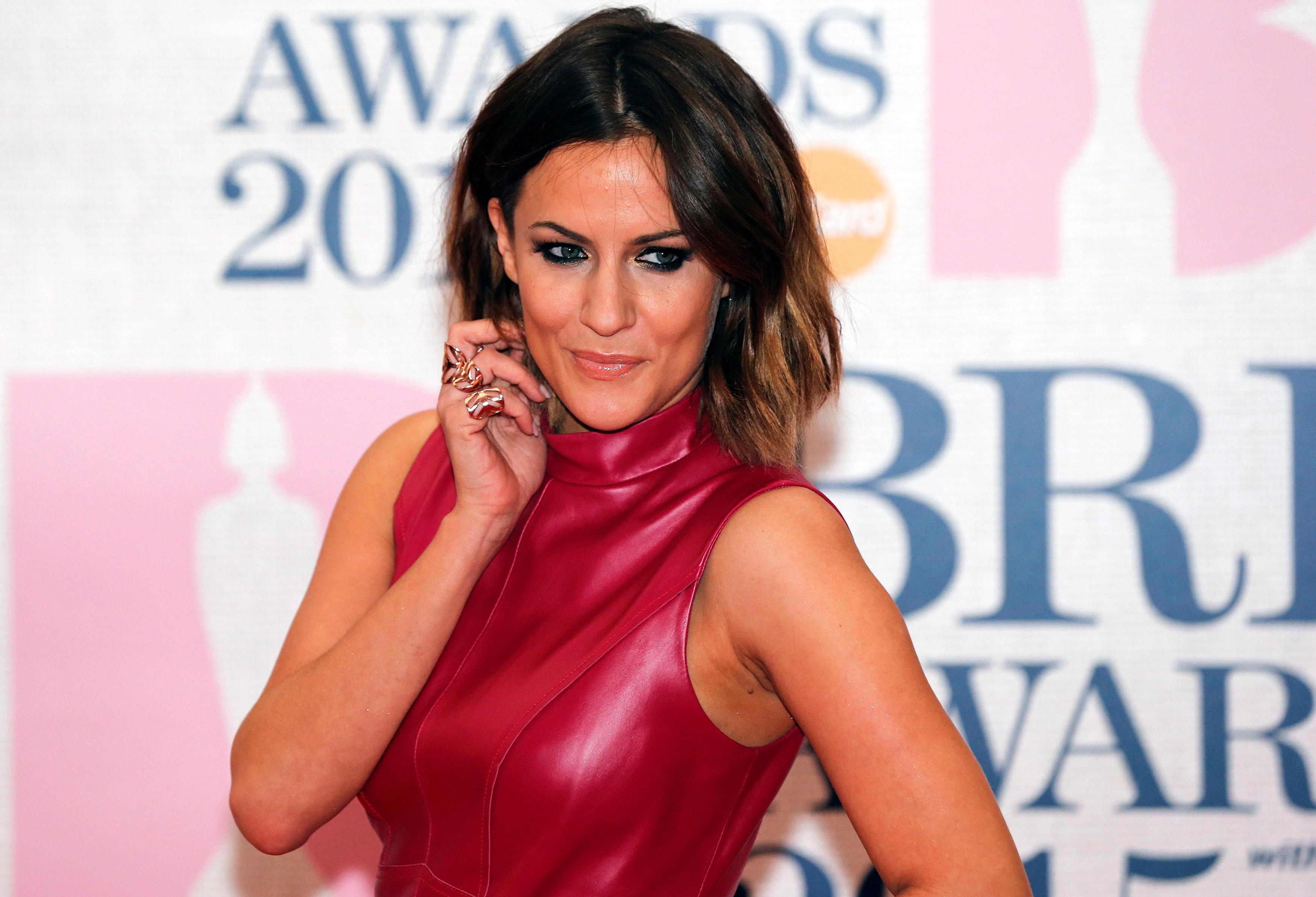 News of her death on Saturday has revived a debate about the conduct of tabloid media, which had published an avalanche of stories about her troubled private life.

Flack, 40, had been awaiting trial on a charge of domestic assault which she denied. She had been subjected to online abuse by trolls and some newspapers had reported on the case in graphic detail.

Earlier on Wednesday, her family released a message the presenter wrote days before she died. In the previously unpublished Instagram post, she said that her “whole world and future was swept from under my feet” when she was arrested for the alleged assault on her boyfriend.

“I have always taken responsibility for what happened that night. Even on the night. But the truth is … It was an accident,” she wrote. “I’ve been having some sort of emotional breakdown for a very long time.”

At the inquest, Coroner’s Officer Sandra Polson said police had been flagged down on a street in northeast London on Saturday by a person who had led them to a nearby address where a woman was lying on her back.

“She had apparently been found hanging,” Polson told Poplar Coroner’s Court, without naming or identifying the person who had found her.

An ambulance arrived and paramedics tried to revive her but were unsuccessful. She was pronounced dead at 1436 GMT on Saturday and was later formally identified by her twin sister Jody.

An autopsy determined that the cause of death was suspension by ligature, Polson said. Assistant Coroner Sarah Bourke adjourned the inquest until Aug. 5.

The daughter of a sales representative, Flack began as a pizza waitress but became one of the most prominent faces of Britain’s boom in reality television.

After presenting a children’s morning show, she moved on to some of Britain’s biggest shows from the last decade, including “The X Factor” and the dating show Love Island, which draws millions of viewers and is a constant subject of media coverage and discussion on social media.

In 2014, Flack won the glitzy dance competition show “Strictly Come Dancing”, which has some of the highest ratings in British TV.

She stood down as the Love Island presenter after the assault charge in December.