Plagues are potentially lethal infectious diseases that are caused by bacteria called Yersinia pestis that live in some animals – mainly rodents – and their fleas. The Bubonic Plague is the most common type of the disease and is infamous for being the cause of the Black Death in the 14th century. It has also been at the centre of two other huge outbreaks.

It causes flu-like symptoms, including fever, vomiting, bleeding, organ failure, and open sores and if not treated immediately with antibiotics, the bacteria can spread in the bloodstream and cause sepsis and if the bacteria infect the lungs, it can cause pneumonia.

Globally between 2010 and 2015, there were 3248 documented cases, which resulted in 584 deaths, but author Joseph Pisenti revealed on his YouTube channel ‘RealLifeLore’ how historically the disease has been far more fatal, starting with the Plague of Justinian in 541AD.

He said in April: “The first global pandemic would ultimately cause the deaths of around 50 million people or 13 percent of all the humans in the world alive at the time and led to the final destruction, once and for all, of the Roman Empire, while making room for new empires and religions to rise up in the chaos.

“The plague would finally quieten down again and remain relatively dormant after the mid-eighth century, until several hundred years later when it would explode onto the world scene once again with even more fury and death than it had ever done before. 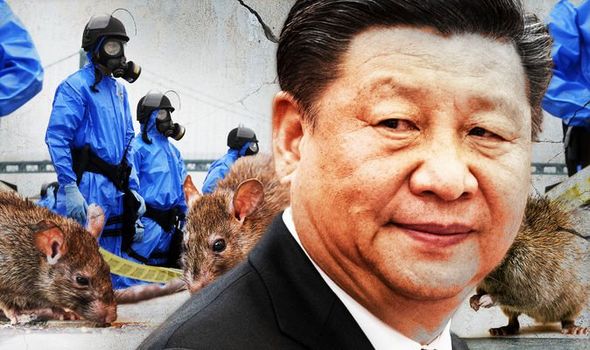 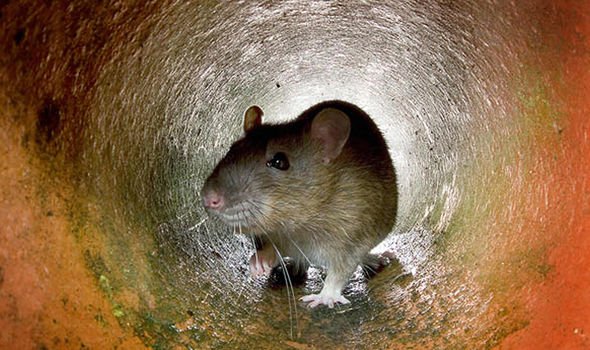 “In 1347, the Bubonic Plague re-emerged on the world scene in Crimea, the Republic of Genoa in Italy had a trading outpost at the time in Crimea called Kaffa, which was being besieged by the Mongols.”

Mr Pisenti went on to reveal how the Black Death originated from the same province as the recent coronavirus outbreak.

He added: “A few years previously, the plague had broken out in the Chinese province of Hubei, around Wuhan, and it had killed 80 percent of the province’s population.

“It was carried across the Silk Road in the Mongol Army’s supply and logistics lines before infecting the army that was besieging Kaffa.

“After suffering from the plague for a while, the Mongol Army camped outside got the idea to begin catapulting their infected corpses over the city walls in an early attempt at biological warfare. 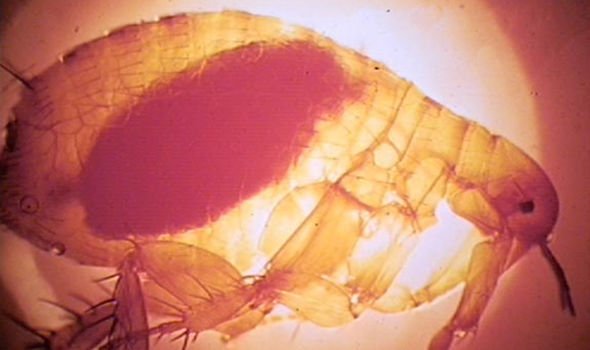 “The residents of Kaffa began falling victim to the plague as well and the merchants decided to call it quits and escape on their ships back to Italy.

“Unknowingly to them, however, they had brought the infected rats and fleas with them on their ships which were the seeds which would sow the worst pandemic ever in all of human history.”

Mr Pisenti detailed how the pandemic spread across Europe, causing havoc and almost wiping out entire populations from countries.

He added: “After the rats got off the ships in Sicily and Genoa, the plague exploded and quickly spread along trade routes across the entire Mediterranean and Europe. 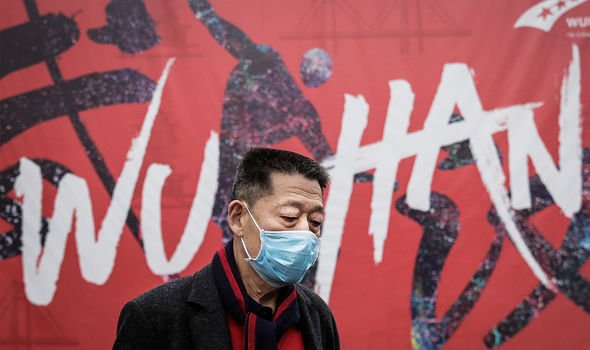 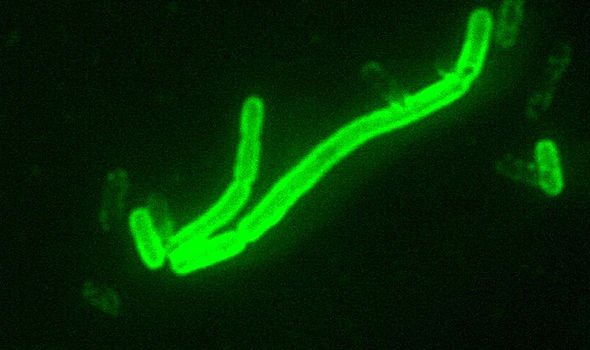 “But some areas were hit harder than others, Italy, France and Spain, saw as much as 75 percent of their populations dying.

“But other areas of Europe were almost never even touched by the plague, like Poland, most of Hungary and Belgium – it’s unclear why the plague varied so greatly in intensity across the continent, but within five years, six out of 10 people living on the continent were dead.”

The Black Death would come to be remembered as the most fatal pandemic recorded in history. 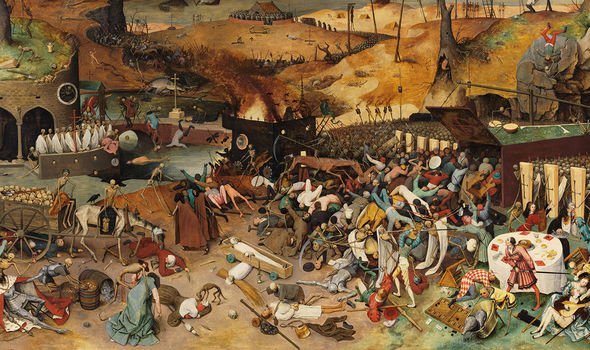 Mr Pisenti put the scale of crisis into perspective.

He continued: “The Black Death also heavily inflicted the Middle East, where approximately one out of three people died in that same period.

“It’s believed in just this five-year length of time that the Bubonic Plague may have killed as many as 200 million people across Eurasia, which is absolutely staggering when you remember that the entire world population prior to the pandemic was only 475 million, so around 42 percent died in just a few years.

“To put into perspective how absolutely Earth-shattering and cataclysmic it was for the time, that would be like a disease wiping out 3.15 billion people today.”