NAIROBI (Reuters) – Burundi’s opposition CNL on Sunday picked the current chairman of the National Assembly as its candidate in the presidential election in May which the United Nations says is likely to be marred by violence. 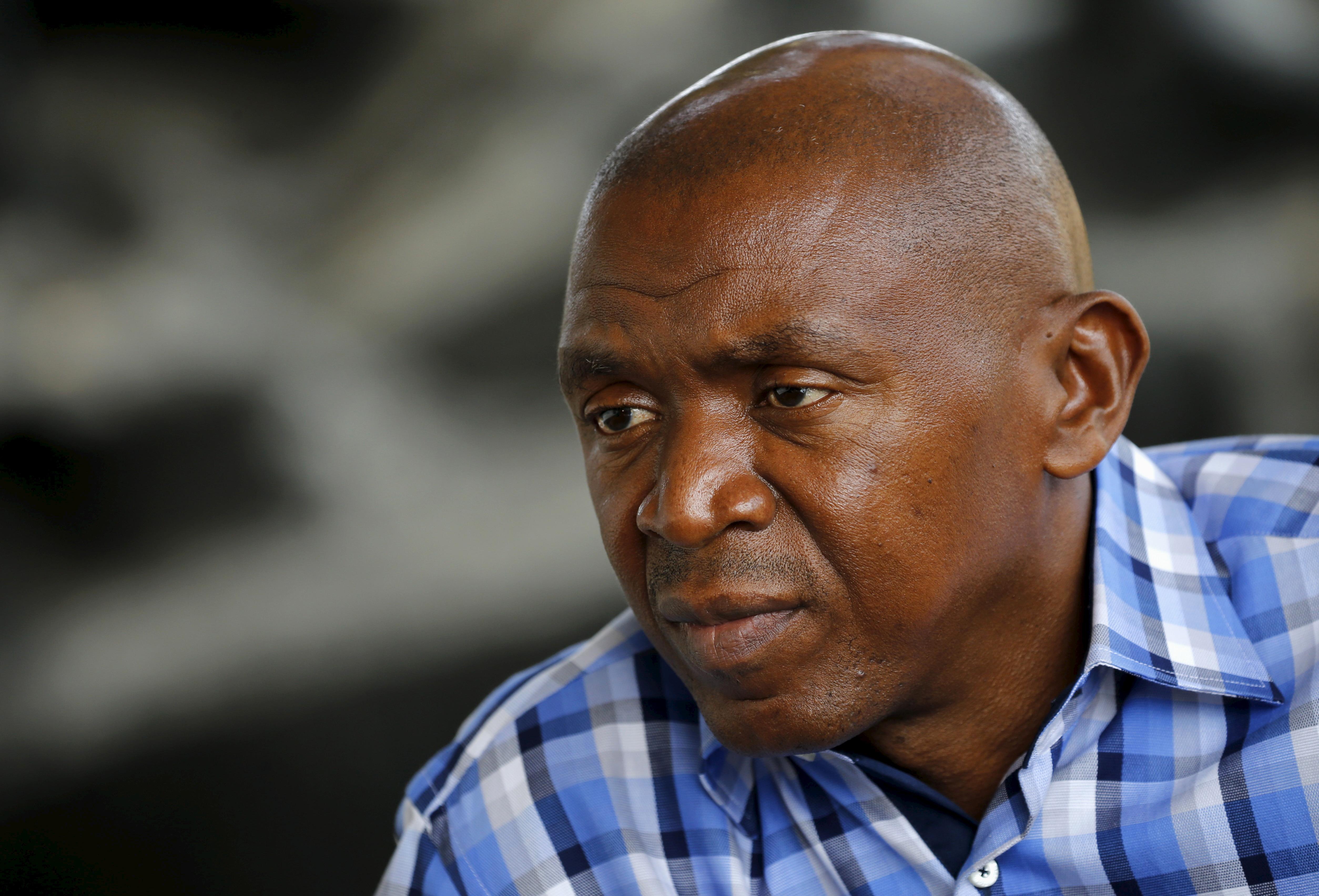 A former rebel leader, Agathon Rwasa, 56, fought in Burundi’s civil war, as did current President Pierre Nkurunziza, who will not seek re-election in the May poll. Like the president, he also comes from the northern Burundi province of Ngozi and the same ethnic group, the Hutu.

Burundi is one of the poorest countries in the world and lost donor funding in 2015 after political violence that followed the elections.

The tiny East African nation is struggling to come to terms with a violent past, characterized by colonial occupation, civil war and decades of intermittent massacres.

The population is divided between the Tutsi and Hutu ethnic groups. Some 300,000 people were killed in the civil war which ended in 2005.

Rwasa denounced what he said were plans by the ruling party to rig the election.

“As we are approaching elections, it’s surprising to hear that there are people thinking about rigging elections… Burundians will not let them do it,” he told delegates of his party after his appointment was announced.

In January the ruling party, the CNDD-FDD, chose as its candidate its secretary general, Evariste Ndayishimiye, a retired army general who also heads the department of military affairs in the president’s office and has served as minister of the interior and security.

The government could not be reached for comment on the accusations of plans to rig the vote.

The United Nations has warned that human rights abuses might increase again ahead of the elections. Since 2015, when Nkurunziza ran for a third, disputed term in office, hundreds of Burundians have been killed in clashes with security forces.

The government condemned and denied the accusations.