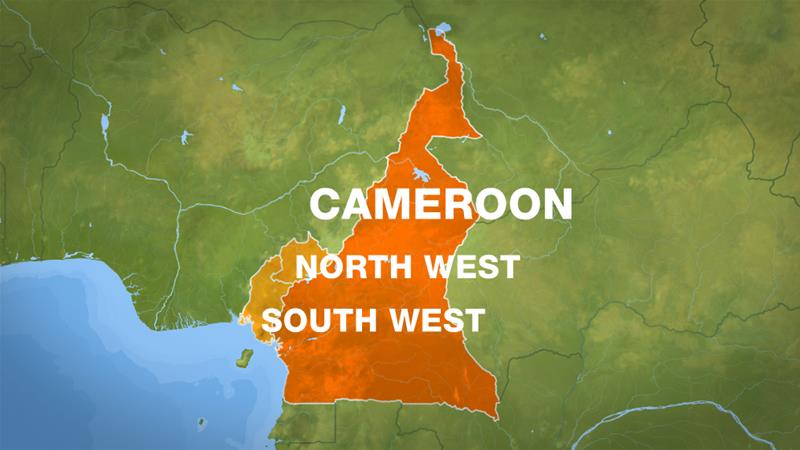 Government forces in Cameroon’s restive Anglophone regions killed at least 170 civilians over the past six months, according to a new report by Human Rights Watch (HRW).

Civilians in the region were also attacked by armed separatists during the same period, with at least two men being executed, the US-based rights group’s researchers said on Thursday.

Armed conflict erupted in 2017 in the country’s Anglophone Northwest and Southwest regions after the government violently repressed peaceful protests that begun the year before against perceived marginalisation of English speakers.

In its report, HRW said soldiers, special army units and gendarmes used indiscriminate force and torched hundreds of homes and public buildings in the Northwest and Southwest regions between October and March.

HRW researchers said they had interviewed 140 assault victims, family members and witnesses to support their claims.

One witness told researchers that security forces attacked the village of Abuh in the Northwest region in November, burning down an entire neighbourhood.

“When I came back to the village, my house was gone, with everything inside. I am left with nothing but my clothes,” a mother of five told researchers after hiding for three days in the bush after the attack.

Satellite images and photographs seen by HRW show the destruction of about 60 structures.

Due to the ongoing violence and difficulty accessing remote areas, the number of civilian deaths is likely to be much higher than 170, according to Lewis Mudge, HRW Central Africa director.

“Cameroon’s authorities have an obligation to respond lawfully and to protect people’s rights during periods of violence,” said Mudge.

The rights group also said separatists kidnapped more than 300 pupils since October. However, all of them were released, most of them after a ransom was paid, it added.

The HRW said it had received a response by Cameroon’s government, which denied state security forces carried out abuse documented in the group’s report.

“The government added that its security forces all undergo human rights training prior to deployment and that about 30 cases are pending before the Military Courts in Bamenda and Buea for crimes including torture, destruction of property, violation of orders, and theft,” HRW added.

The ongoing unrest has displaced more than a half-million people, according to HRW.