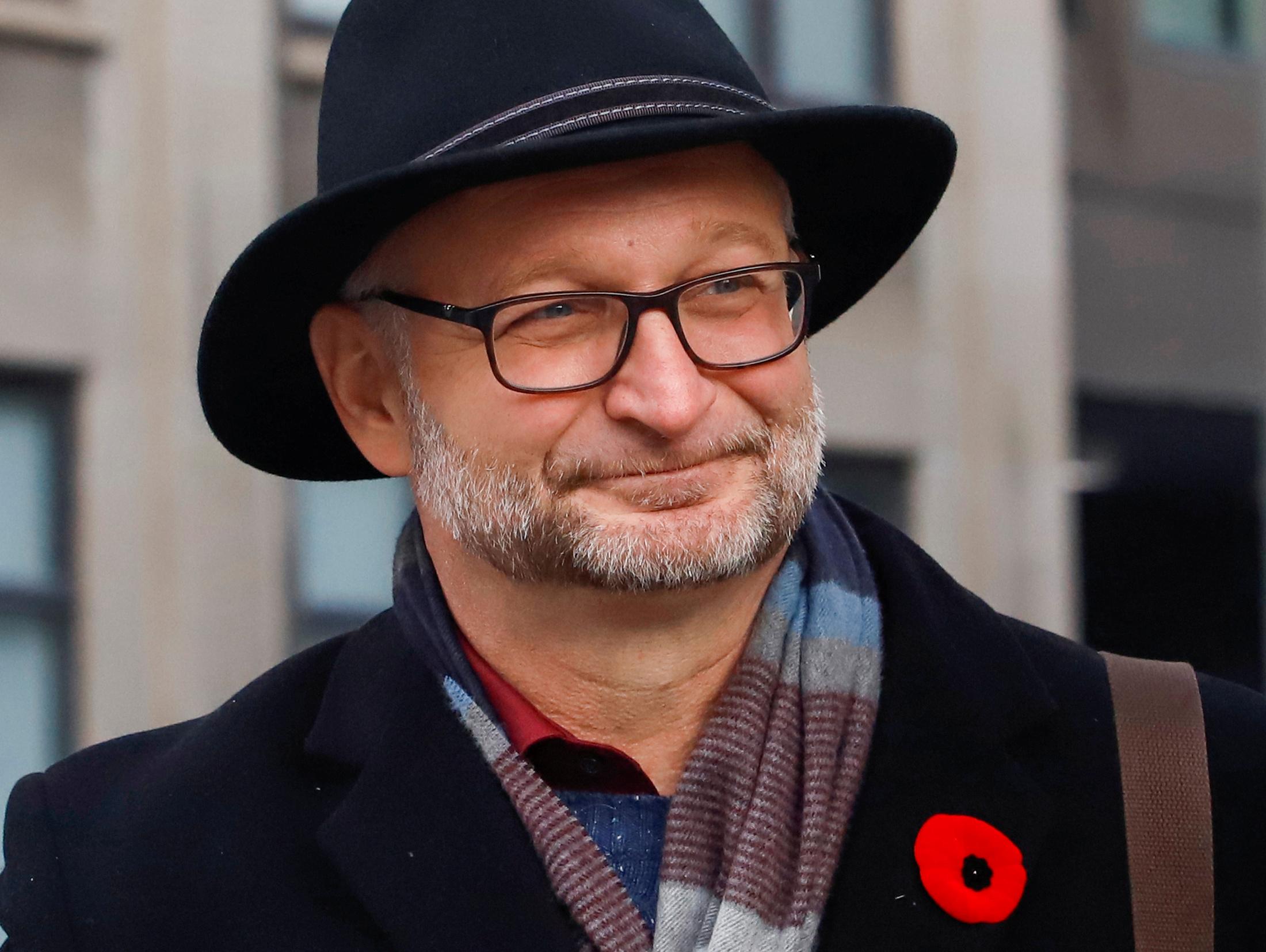 OTTAWA (Reuters) – Canada’s Liberal government on Monday proposed broadening a 2016 law on medically assisted death to include for the first time people who were not in immediate risk of dying.

Ottawa made the announcement after a court in the province of Quebec last September said part of the law on physician-assisted suicide was too limited and should therefore be considered unconstitutional.

The proposed changes would “remove the requirement for a person’s natural death to be reasonably foreseeable in order to be eligible for medical assistance in dying,” Justice Minister David Lametti said in a statement.

Canada is one of the few nations where doctors can legally help sick people die. There have been more than 13,000 reported medically assisted deaths in Canada.

When Parliament adopted the law in June 2016, the government had said it might broaden the criteria for accessibility.

The Quebec court ruled in favor of two people who were both in severe pain and had incurable medical conditions. The two argued the law was too restrictive given it limited access to those facing foreseeable death.

Lametti said the government would launch a review of medically assisted death later this year to consider applications from people who currently do not qualify.

These include advance requests for those newly diagnosed with a condition that could affect their decision-making capacity in the future, people suffering solely from mental illness as well those under 19 who doctors deemed capable of giving their consent.

The Liberals only have a minority of seats in the House of Commons and will need to rely on the support of opposition legislators to approve the legislation, a process that could take many months.