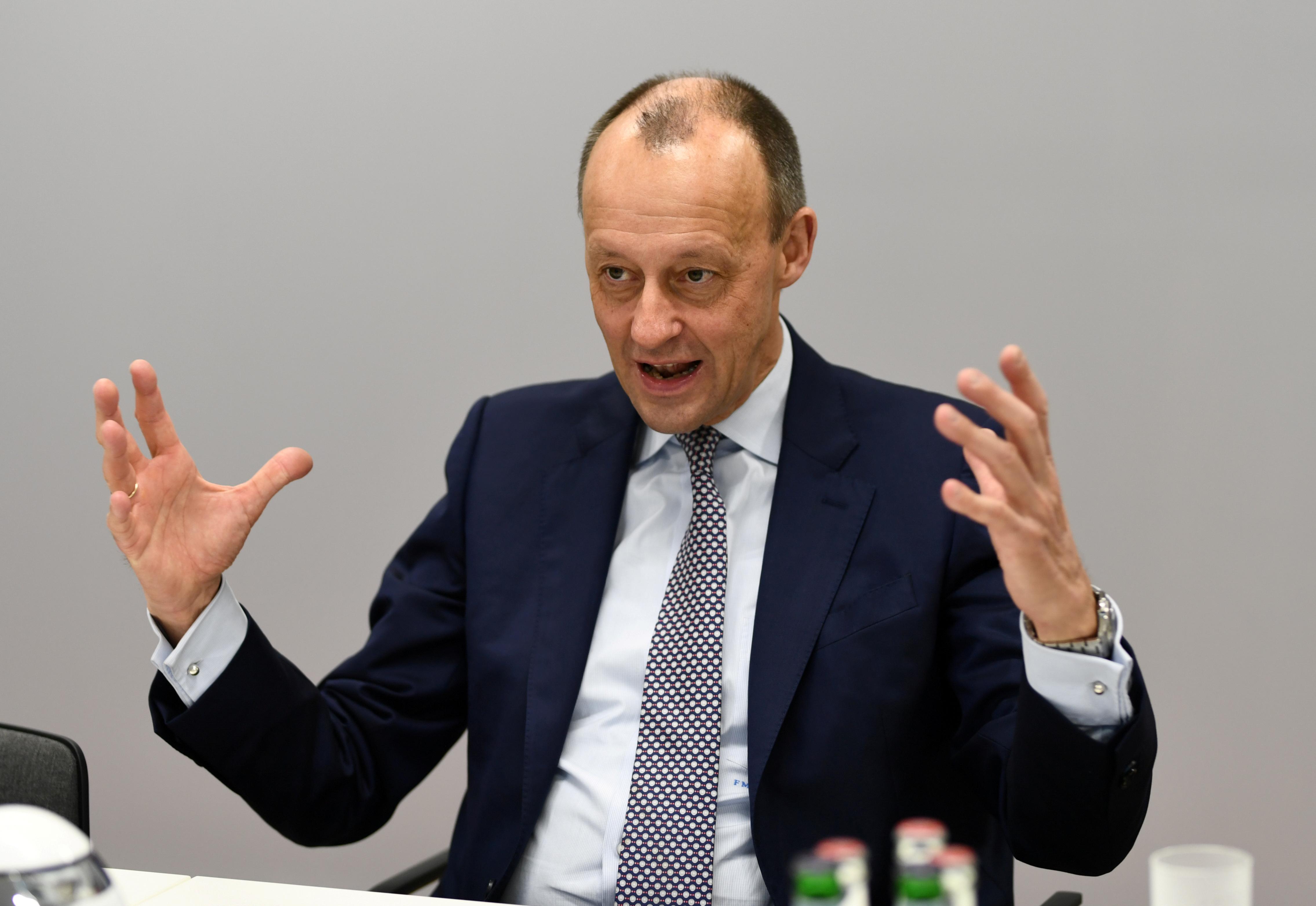 BERLIN (Reuters) – Friedrich Merz would fare best among those aspiring to lead Germany’s governing Christian Democrats (CDU) into the next national election against the leader of their potential main rivals, the opposition Greens, a poll showed on Sunday.

The CDU was thrown into disarray this week when leader Annegret Kramp-Karrenbauer stood down little over a year into the job. She must now find a successor to steer the conservative party through the election, due by Oct. 2021, after Chancellor Angela Merkel said she would not seek a fifth term.

Merz narrowly edged Greens leader Robert Habeck, by 37% to 35%, when voters were asked which of the two they would pick to run the country, Bild am Sonntag said.

The other contenders for the CDU leadership, North Rhine-Westphalia state premier Armin Laschet and Health Minister Jens Spahn would lose a head-to-head context with Habeck, the poll showed.

None of the three have yet formally declared their candidacies.

Germany does not elect its chancellors directly, but the snap poll by Kantar gives an indication of who might be the biggest draw on election day.

In its regular tracking poll for Bild am Sonntag, Kantar put the conservative alliance of the Christian Democrats and their Bavarian CSU partner party stable at 28% – down from 33% at the last national election – while the Greens were also unchanged on 20%.

The Social Democrats, Merkel’s junior coalition partners, were on 15%, as was the far-right Alternative for Germany.