In wake of the news many in Hong Kong deleted their digital records for any traces of approval or support for the pro-democracy protests.

Charles Mok, a pro-democracy lawmaker who represents the technology industry, tweeted: “We are already behind the de facto firewall.”

The new power means Hong Kong is losing one of the freedoms that differentiated it from mainland China: a free and open internet. 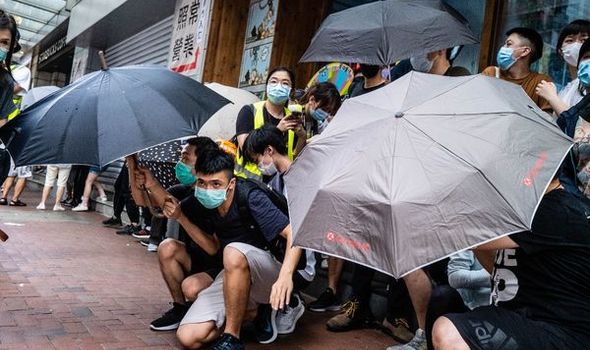 The new legislation provides authorities with the right to demand Hong Kong residents and companies to remove content, or access to content deemed jeopardising to national security.

Those who fail to abide by the requests can be fined or even imprisoned.

During investigations, police can surveil communications and confiscate electronic devices. 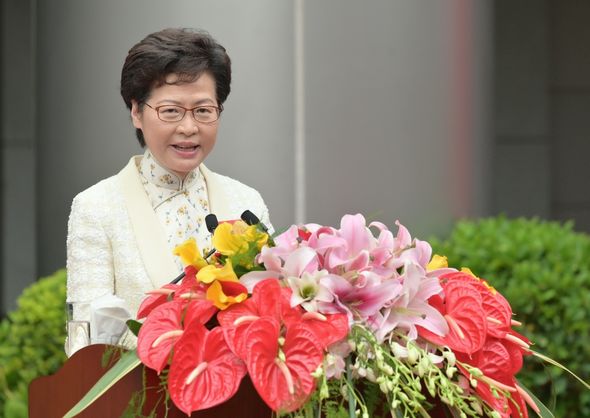 Charles Low, the chairman of the Hong Kong chapter of the Internet Society, said: “The law seems to be building up the Great Firewall locally in Hong Kong. Personal freedom on the internet will be eliminated.

“If you say something wrong they can request the service provider to give your IP address or mobile number so they can grab you.”

Mr Mok said: “We used to be an internet and telecom hub in the region. Companies moved services from the mainland to Hong Kong and now Hong Kong has become like China, so they will leave.”

Activists who have used digital means of communication to divulge information about demonstrations can no longer rely on those same digital instruments. 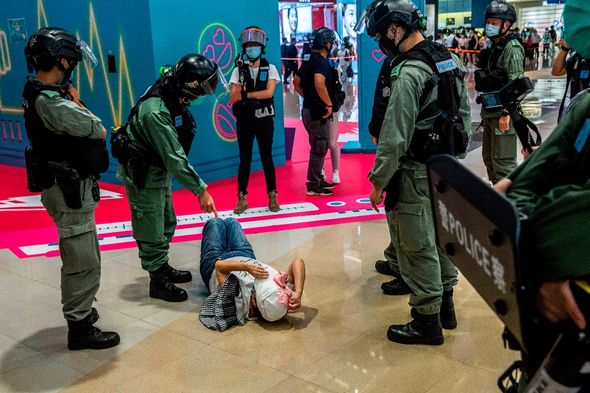 Political groups have already dissolved and activists have deserted social media channels, while others have erased old publications.

Glacier Kwong, a digital rights activist, said: “We had freedom before and now it is being taken away. It is extremely painful for me to experience that.”

“There will be a loss of information available to the public because people are afraid to speak up. 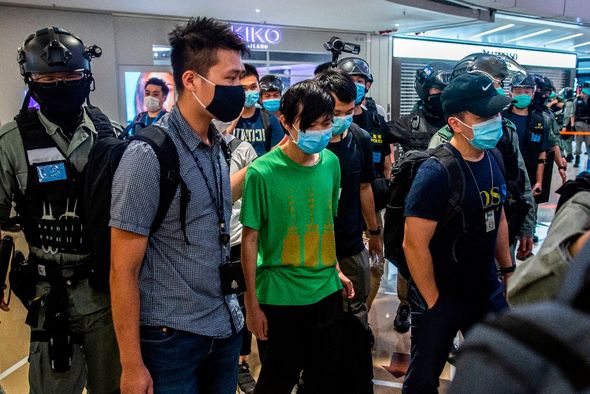 Elise Thomas, a researcher at the Australian Strategic Policy Institute focusing on internet freedom, said: “It comes back to how effectively Hong Kong used the internet. To crack down on the protests you’ve got to take away that tool.”

Experts argue that China’s Great Firewall could not be immediately implemented in Hong Kong.

Mr Low said: “It will take at least a few years to build up the wall.”

He added that a partial shutdown is more plausible, with blocked access to specific sites such as LIHKG or Telegram.

Mr Low said: “People are indeed kind of panicked and trying to install VPNs and have no idea what it can and cannot help.

“I have faith in Hong Kong people. They will not forget about the freedom we once had.”