BEIJING/SEOUL (Reuters) – The coronavirus has infected hundreds of people in Chinese prisons, authorities said on Friday, as cases jumped beyond the epicentre in Hubei province, including 100 more in South Korea and a worsening outbreak in Italy.

U.S. stocks fell, and the NASDAQ was hit with its biggest percentage decline in about three weeks, after data showed U.S. business activity stalled in February. The rise in new coronavirus cases sent investors scrambling for safe havens such as gold and government bonds.

A total of 234 infections among Chinese prisoners outside Hubei ended 16 straight days of declines in new mainland cases.

Another 271 cases were reported in prisons in Hubei – where the virus first emerged in December in its now locked-down capital, Wuhan.

State television quoted Communist Party rulers as saying the outbreak had not yet peaked amid a jump in cases in a hospital in Beijing.

Total cases of the new coronavirus in the Chinese capital neared 400 with four deaths.

China has reported a total of 75,567 cases of the virus to the World Health Organization (WHO) including 2,239 deaths. In the past 24 hours, China reported 892 new confirmed cases and 118 deaths.

U.S. activity in the manufacturing and services sectors stalled over growing concern of the potential toll of the virus, a survey of purchasing managers showed on Friday.

The IHS Markit flash services sector Purchasing Managers’ Index dropped to its lowest since October 2013, signalling that a sector accounting for roughly two-thirds of the U.S. economy was in contraction for the first time since 2016.

Data also showed Japan’s factory activity suffered its steepest contraction in seven years in February, underlining the risk of a recession there as the impact of the outbreak spreads. Asian and European stocks also fell.

The impact of the outbreak on global growth “may be large” given China’s role in the world economy, and may stress financial markets just as tensions over a U.S.-China trade war did in 2019, Bank of England policymaker Silvana Tenreyro said on Friday.

The outbreak may curb demand for oil in China and other Asian countries, depressing prices to as low as $57 a barrel and clouding growth prospects across the Middle East, the Institute of International Finance said.

The WHO warned that the window of opportunity to contain the international spread of the epidemic was closing after cases were reported in Iran and Lebanon.

An outbreak of coronavirus in northern Italy worsened on Friday, with officials announcing 16 confirmed cases, including the country’s first known cases of local transmission.

The virus has emerged in 26 countries and territories outside mainland China, killing 11 people, according to a Reuters tally.

“There still is a chance we can focus principally on containment, but it’s getting harder because we’re getting secondary chains of transmission in other countries now,” said Dr. William Schaffner, a U.S. infectious disease expert from Vanderbilt University.

The spike in cases in jails in the northern province of Shandong and Zhejiang in the east made up most of the 258 newly confirmed Chinese infections outside Hubei province on Friday. 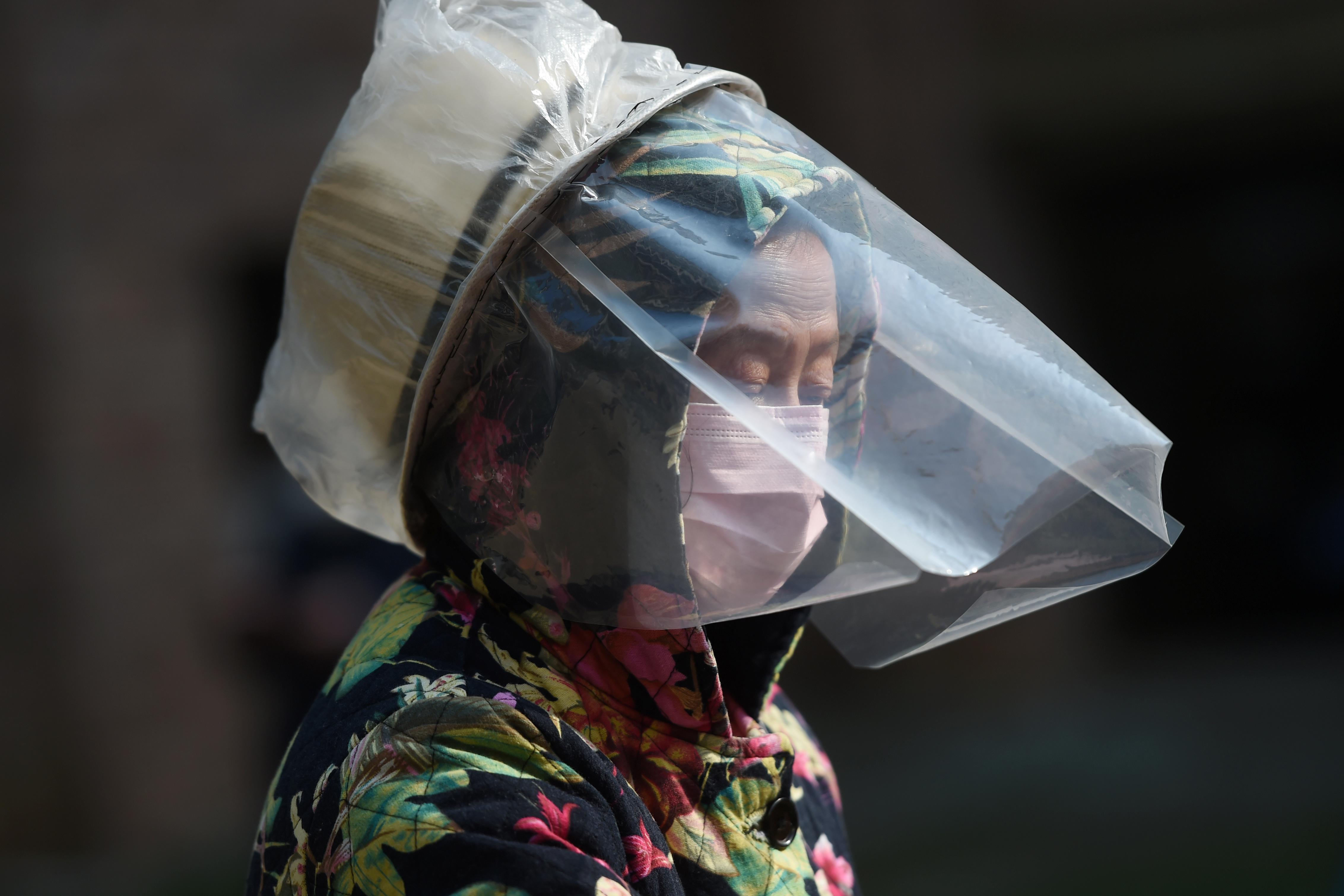 Authorities said officials deemed responsible for the outbreaks had been fired and the government had sent a team to investigate the Shandong outbreak, media reported.

Hubei, adding to case-reporting confusion, doubled the number of new cases it initially reported on Wednesday to 775 from 349. The lower number was a result of going back to counting only cases confirmed with genetic tests, rather than including those detected by chest scans.

South Korea is the latest hot spot with 100 new cases doubling its total to 204, most in Daegu, a city of 2.5 million, where scores were infected in what authorities called a “super-spreading event” at a church, traced to an infected 61-year-old woman who attended services.

South Korean officials designated Daegu and neighbouring Cheongdo county as special care zones where additional medical staff and isolation facilities will be deployed. Malls, restaurants and streets in the city were largely empty with the mayor calling the outbreak an “unprecedented crisis”.

Another centre of infection has been the Diamond Princess cruise ship held under quarantine in Japan since Feb. 3, with more than 630 cases accounting for the biggest infection cluster outside China.

The U.S. Centers for Disease Control and Prevention said on Friday that of 329 Americans evacuated from the ship, 18 have tested positive for the virus.

A second group of Chinese citizens from Hong Kong who had been aboard the Diamond Princess have been flown home from Japan, Xinhua News reported.

In the Iranian city of Qom, state TV showed voters in the parliamentary election wearing surgical masks after the country confirmed 13 new cases, including two deaths. Health officials on Thursday called for all religious gatherings the holy city of Qom to be suspended.

Ukraine’s health minister joined evacuees from China for two weeks’ quarantine in a sanatorium on Friday in a show of solidarity after fears over the possible spread of coronavirus led to clashes between protesters and police. 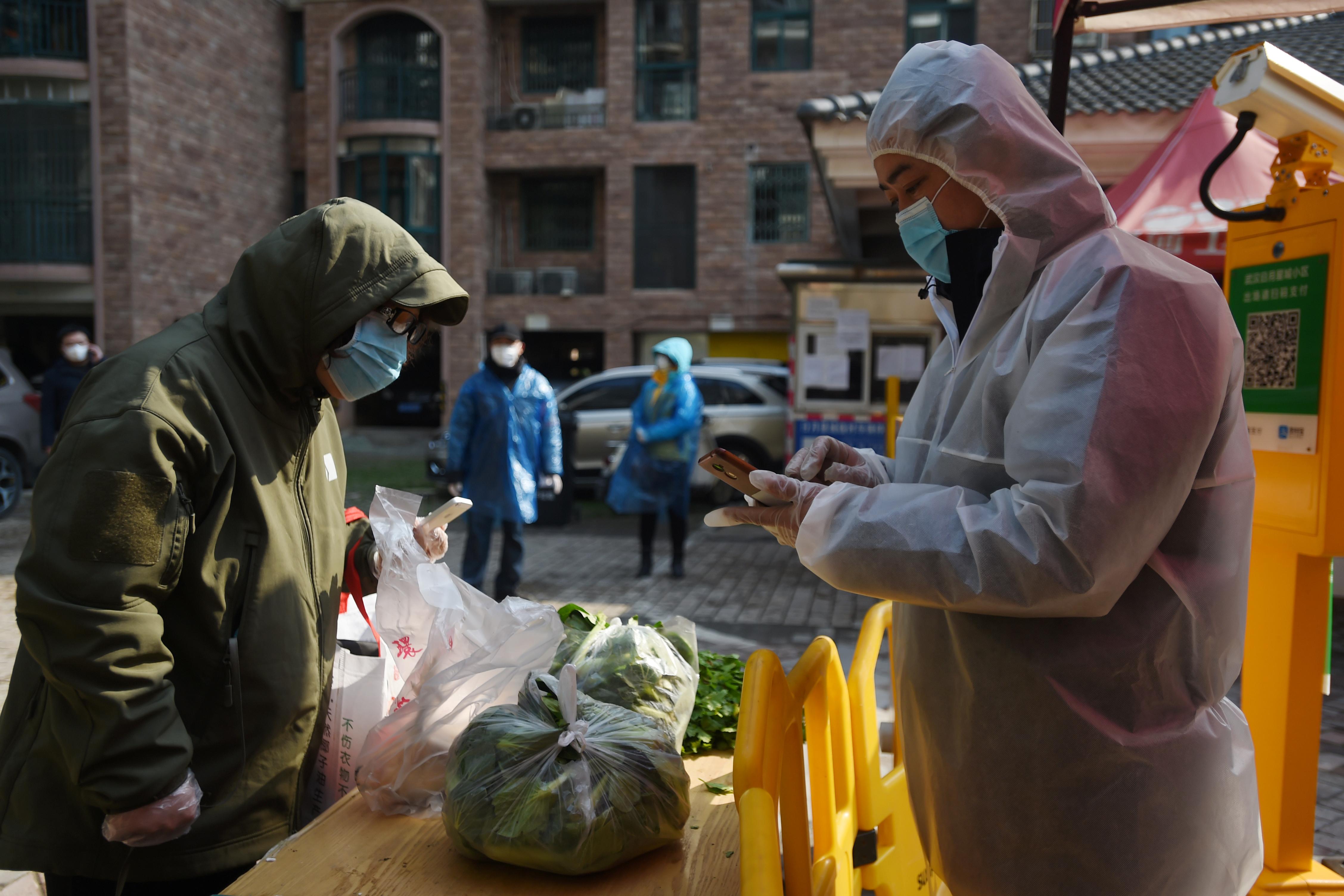 Coronavirus spreads in China and beyond – here