SHANGHAI/SEOUL (Reuters) – China reported another fall in the new coronavirus infections outside of its epicenter on Sunday, but world health officials warned it was too early to make predictions about the outbreak as new infections and fears of contagion increased elsewhere.

China’s health commission confirmed 648 new infections on Sunday – higher than a day earlier – but only 18 were outside of Hubei province, the lowest number outside of the epicenter since authorities started publishing data a month ago.

But new infections outside of China continued to worry world health authorities, with South Korea on Sunday reporting a fourth death due to the virus and 123 new cases, bringing its total to 556, having doubled from Friday to Saturday.

Cases in Italy, Europe’s worst hit country, more than quadrupled to 79 on Saturday, with two deaths. Ten new cases in Iran took the total to 29 there, and six deaths, deepening unease at home and in neighboring countries in the Gulf.

The World Health Organization said it was channeling efforts into helping to prepare vulnerable countries, including 13 in Africa. It expressed concern on Saturday about the number of new infections that had no clear link to China, such as travel history or contact with a confirmed case.

More than half the new cases in South Korea were linked to a Shincheonji Church of Jesus congregation in Daegu, after a woman known as “Patient 31” who attended services tested positive for the virus last week. The woman had no recent record of overseas travel.

The disease has spread to some 26 countries and territories outside China, killing more than a dozen people, according to a Reuters tally. The virus has been fatal in 2% of reported cases, with a risk of death higher for older patients, and relatively few cases among children, according to the WHO.

The potential economic impact of the outbreak overshadowed a meeting of G20 finance ministers in Saudi Arabia, at which the International Monetary Fund chief said the disruption caused by the coronavirus would likely lower China’s economic growth this year to 5.6%, down 0.4 percentage points from its January outlook, and shave 0.1 percentage points from global growth.

China’s health commission said the number of new deaths from COVID-19, as the disease caused by the virus is known, was 97, all but one of which were in Hubei. Eighty-two of those were in the provincial capital Wuhan.

The official Xinhua news agency reported Wuhan had conducted nucleic tests for all its backlog of patients in a bid to arrest the coronavirus spread, including those confirmed or suspected to be infected or in close contact with confirmed cases and patients with fever.

Guo Shengkun, secretary of the Communist Party’s Politics and Law Commission, inspected several jails on Saturday and stressed that China should learn from the infections last week of hundreds of inmates, including taking extraordinary measures and “wartime strategies” to tackle the spread.

South Korea’s earlier cases were linked to China but the new infections center in two places, Daegu, a city of about 2.5 million, and a hospital in Cheongdo, a county with about 43,000 people. Both have been designated “special care zones”.

In Italy, schools and universities were closed and three Serie A soccer matches slated for Sunday postponed in Lombardy and Veneto, the two regions where the outbreak is concentrated.

The two regions are Italy’s industrial heart and jointly account for 30% of gross domestic output.

The announcement by Iranian authorities of multiple cases and deaths over a short period of time has led to criticism and accusations from Iranians online of a cover-up by officials. Authorities had no immediate response.

The United Arab Emirates announced two new cases on Saturday, an Iranian tourist and his wife, raising the total in that country to 13.

That followed Iraqi Airways suspending flights to Iran, following Kuwait Airways. Saudi Arabia said on Friday it had suspended travel by citizens and expatriates to Iran.

Japan’s health minister apologized on Saturday after a woman who was allowed to leave a coronavirus-infected cruise ship docked near Tokyo tested positive for the virus. 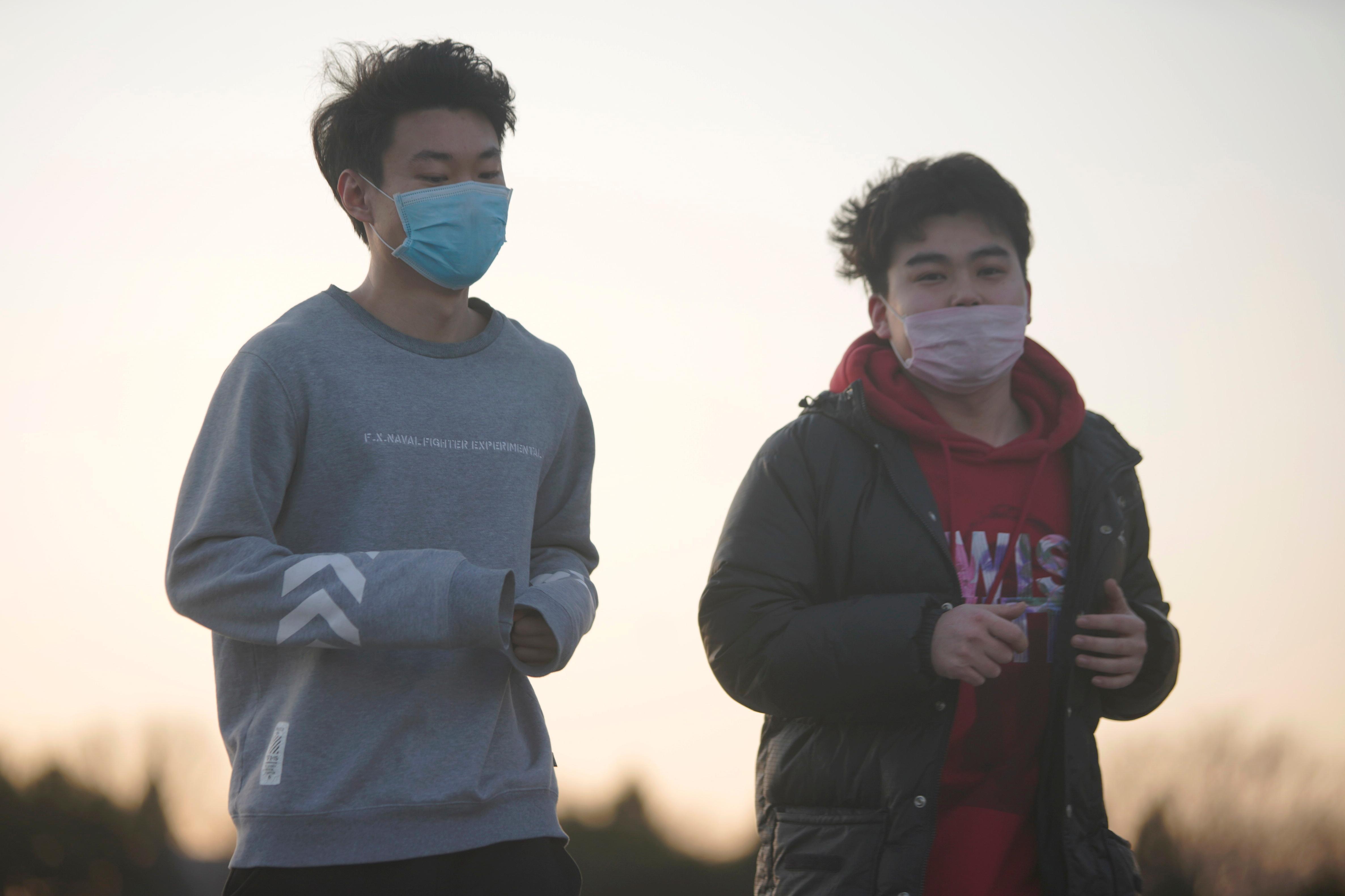 The woman in her 60s disembarked the ship on Wednesday following a two-week quarantine on board, but was found to be positive following another test in Tochigi Prefecture, north of Tokyo.

“We deeply apologize for the situation caused by our oversight,” Health Minister Katsunobu Kato told a news conference. “We will take all necessary measures, like double checks, to prevent a recurrence.”

The ministry said it would retest 23 passengers released from the ship.