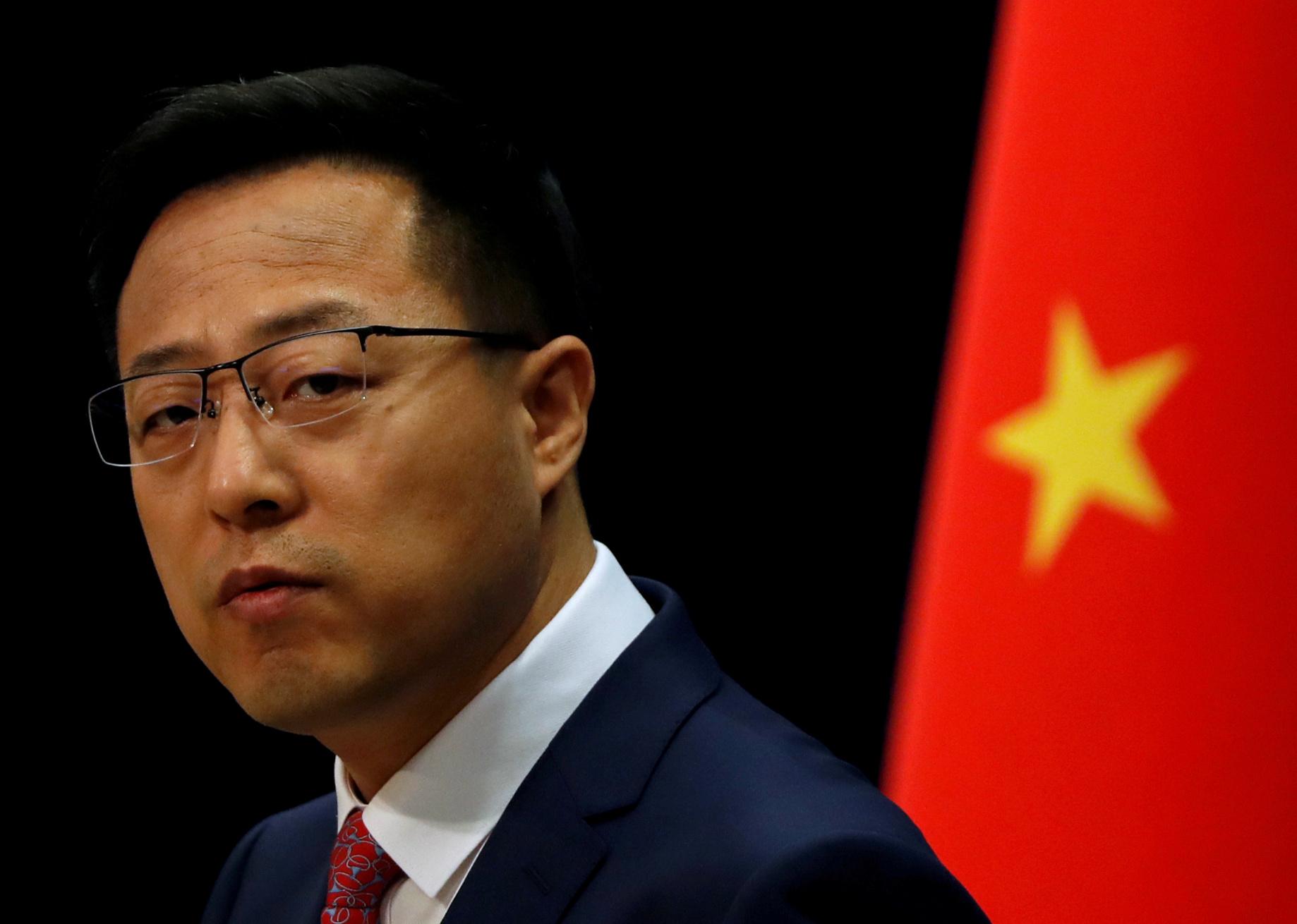 BEIJING (Reuters) – China said on Friday that any decision by the United States to arbitrarily decouple from China would not be realistic or wise, responding to renewed threats by U.S. President Donald Trump to cut ties with Beijing.

Chinese foreign ministry spokesman Zhao Lijian made the remarks during a daily briefing.