SHANGHAI/BEIJING (Reuters) – The number of new coronavirus cases in China fell on Sunday and a health official said intense efforts to stop its spread were beginning to work, as another 70 people tested positive on a virus-stricken cruise ship quarantined in Japan.

The coronavirus, thought to have emerged at a wildlife market in the central Chinese province of Hubei, has presented the ruling Communist Party with the huge challenge of stamping it out while at the same time minimizing damage to the world’s second-largest economy.

The National Health Commission reported on Sunday 2,009 new cases, down from 2,641 the previous day, and 142 new deaths, just one lower than the 143 on the previous day. All but four of the new deaths were in Hubei.

The province and its capital, Wuhan, have been virtually sealed off and locked down since Jan. 23, with schools, offices and factories shut and most travel suspended.

The virus is believed to have an incubation period of 14 days which would appear to indicate it has been spreading since the lockdown was imposed. But health commission spokesman Mi Feng said the campaign was beginning to show results.

“The effect of the coronavirus controls is appearing,” Mi told reporters.

Increased medical support and preventive measures in Hubei had headed off more critical cases and the proportion of critical cases among confirmed cases had fallen to 21.6% on Saturday, from 32.4% on Jan. 27, Mi said.

Nevertheless, restrictions were tightened in Hubei on Sunday with a ban on vehicles, apart from essential services, and companies told to stay shut until further notice.

Outside mainland China, there have been about 500 cases in some two dozen countries and territories, with four deaths – in Japan, Chinese-ruled Hong Kong, the Philippines and France.

The biggest cluster outside China has been on the Diamond Princess cruise ship quarantined off Japan’s Yokohama, with 70 more cases reported on Sunday, taking the total to 355 of the roughly 3,700 passengers and crew on board.

Those testing positive are sent to hospital. No one from the ship has died of the virus.

The U.S. Embassy in Tokyo said passengers and crew were at high risk of exposure to the virus and it recommended that the estimated 400 U.S. citizens onboard get off and take one of the evacuation flights it is arranging on Sunday.

“This is a rapidly evolving situation,” the embassy said in a notice.

The embassy said everyone would be screened before being allowed to board the chartered flights and quarantined for 14 days upon arrival back in the United States.

“No symptomatic or infected passengers will be allowed to board,” it said.

Hong Kong, Canada and South Korea also said they planned to evacuate their citizens from the ship.

Another cruise ship, Holland America’s MS Westerdam, docked in Cambodia on Thursday after being rejected by ports in several other countries and territories. 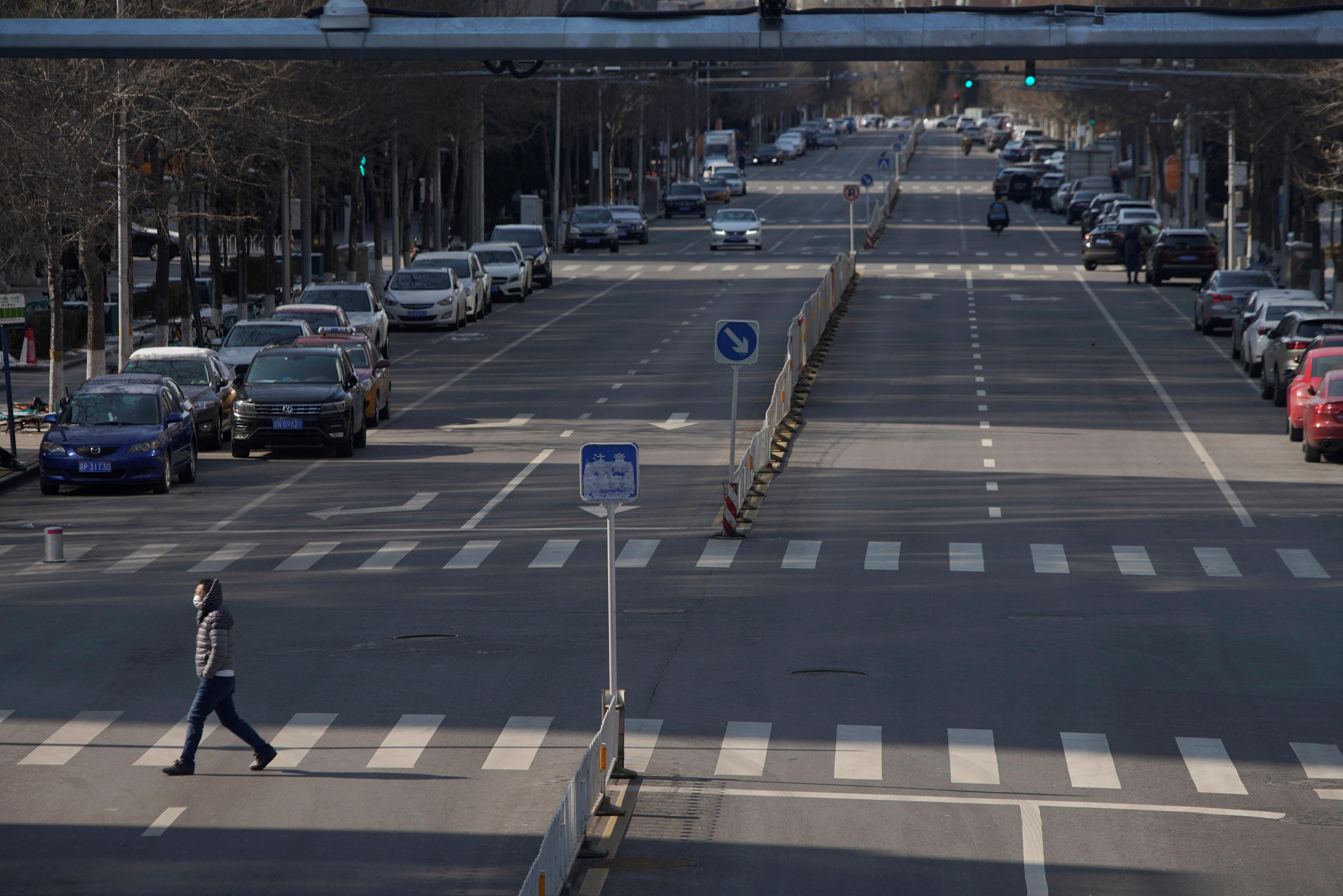 The ship was believed to be free of the virus but an 83-year-old American woman from it tested positive upon arriving in Malaysia, authorities there said, adding that a second test, at the request of the cruise operator, confirmed the finding.

The first fatality in Europe was an 80-year-old Chinese man who died at a Paris hospital, authorities said on Saturday.

Robin Thompson, an expert in mathematical epidemiology at Britain’s University of Oxford, said that with nearly 50 cases in Europe, a death was not surprising.

“There still hasn’t been sustained person-to-person transmission in Europe,” he said.

After an extended Lunar New Year holiday, China urgently needs to get back to work. But some cities remain in lockdown, streets are deserted, employees are nervous, and travel bans and quarantine orders are in place around the country.

Many factories are yet to re-open, disrupting supply chains in China and beyond for everyone from smartphone makers to car manufacturers.

While there was been some hope that the disease may be peaking in China, a trend has been hard to discern, especially after a reclassification that widened the definition of cases.

World Health Organization (WHO) chief Tedros Adhanom Ghebreyesus said on Saturday it was impossible to tell where the epidemic will spread.

“We are concerned by the continued increase in the number of cases in China,” Tedros told the Munich Security Conference in Germany.

The sickness, now officially labeled COVID-19, has killed about 2% of those infected. Cases have spread faster than other respiratory viruses this century. 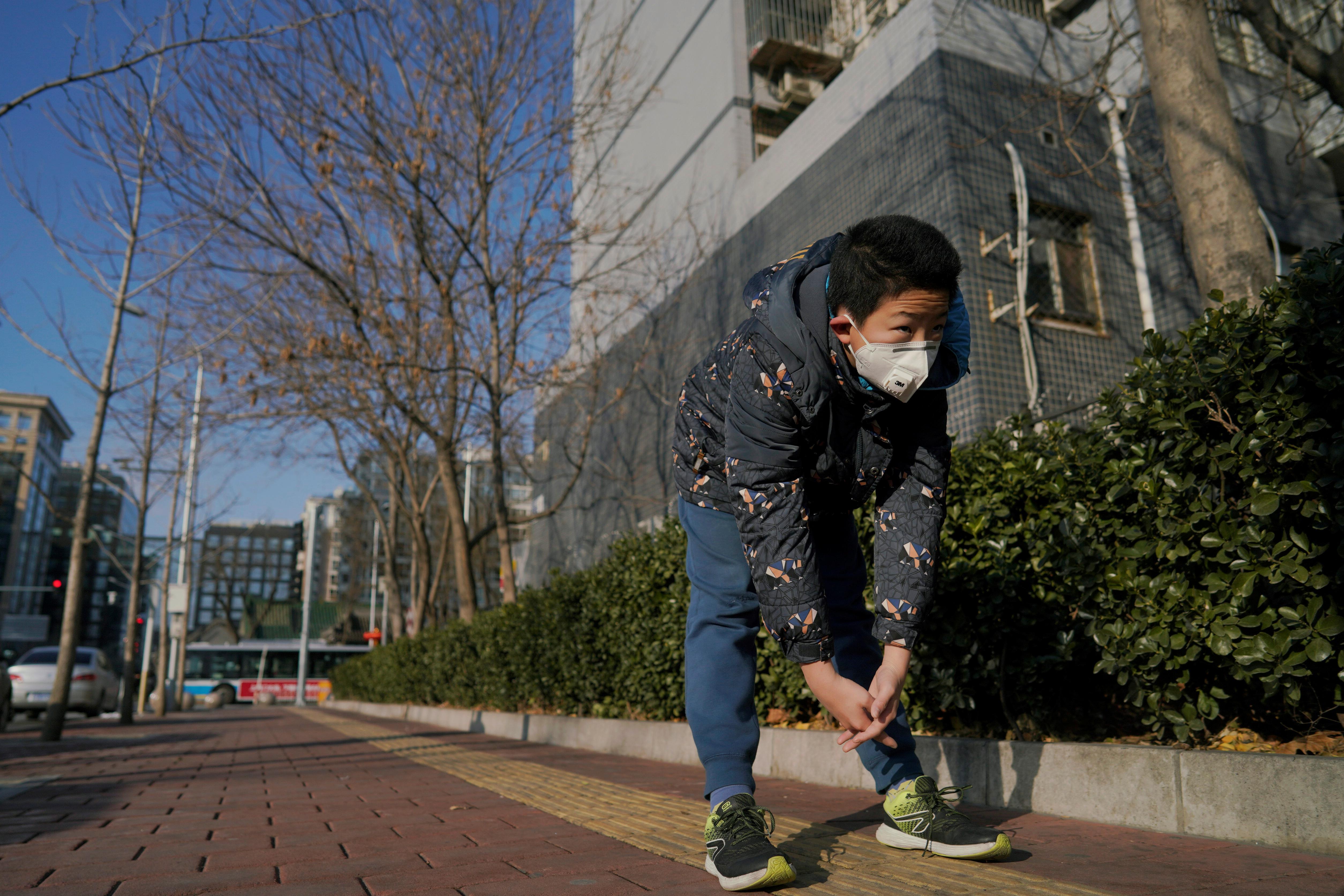 White House economic adviser Larry Kudlow said the coronavirus might knock two- to three-tenths of a percent off U.S. gross domestic product in the first quarter.