Chinese President Xi Jinping has reiterated his intention to realise “reunification” with Taiwan, although his language was noticeably moderate after a week of tensions in the region.

Starting last Friday, China has launched a record-breaking number of flights into Taiwan’s self-declared air zone. Taiwan has not published details of further incursions since Tuesday.

Speaking at Beijing’s Great Hall of the People, Xi said: “The historical task of the complete reunification of the motherland must be fulfilled, and will definitely be fulfilled. 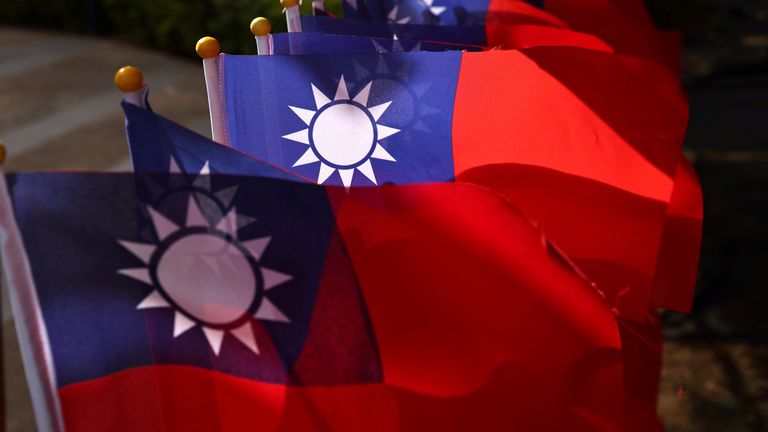 “Taiwan independence separatism is the biggest obstacle to achieving the reunification of the motherland, and the most serious hidden danger to national rejuvenation.”

But Mr Xi repeatedly emphasised “peaceful” reunification and did not mention the use of force, unlike on previous occasions.

This week, Taiwanese President Tsai Ing-wen said that the self-governed democracy would do “whatever it takes to defend itself,” saying there would be “catastrophic consequences” for the region if China were to invade.

She is due to speak at an event celebrating Taiwan’s national day on Sunday.