The deadly virus is thought to have originated from a seafood market in Wuhan, the capital of Central China’s Hubei province, and has now infected 36 million people globally, taking the lives of more than one million. On December 31, China first alerted the World Health Organisation (WHO) to a potential outbreak after officials confirmed they were investigating 27 cases of “viral pneumonia” and dispatched a team of health experts to the region. But key information was initially withheld over the number of people infected, the risks downplayed and timely information overseen, leading some to claim the government was covering up the true extent of the virus.

A month later, President Xi publicly addressed the issue, saying the virus had to be “resolutely contained” before the WHO declared it a pandemic on March 11.

But a new book by investigative authors Dylan Howard and Dominic Utton claims “hundreds of thousands of lives would have been saved if Chinese citizens were allowed access to uncensored social media”.

The pair reveal in ‘COVID-19: The Greatest Cover-Up in History – From Wuhan to the White House’ how Dr Li Wenliang, from the Wuhan Central hospital, sent messages on social media app ‘WeChat’ warning colleagues about the outbreak and advising they wear protective clothing to avoid infection.

In the texts seen by Express.co.uk, the authors trace back the digital trail to Dr Li’s first concerned message, sent at 5:43pm on December 30 to a group of his medical school classmates. 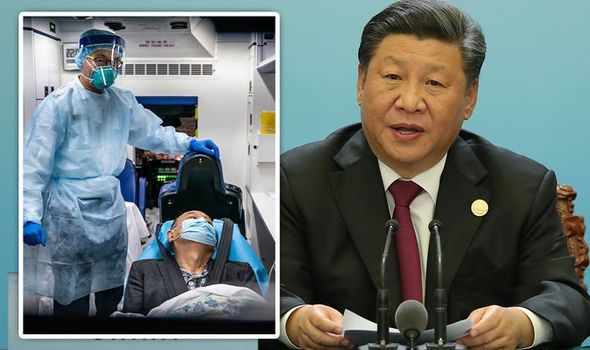 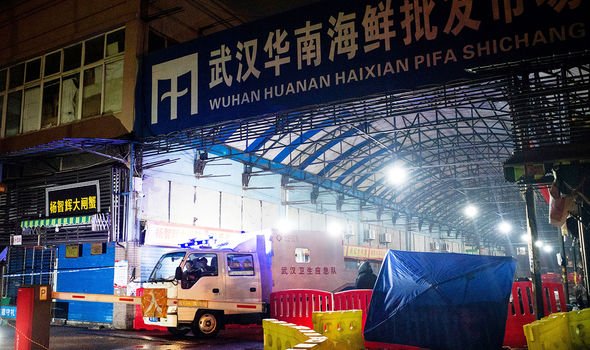 He also posted shots of the patient’s diagnosis report and CT scan image, before adding: “They are being isolated in the emergency department of our hospital.”

An hour later he received a chilling warning that WeChat was not a secure platform.

The message read: “Be careful, or else our chat group might be dismissed.”

But Dr Li continued to post, confirming that the illness was caused by an unknown strain of coronavirus. 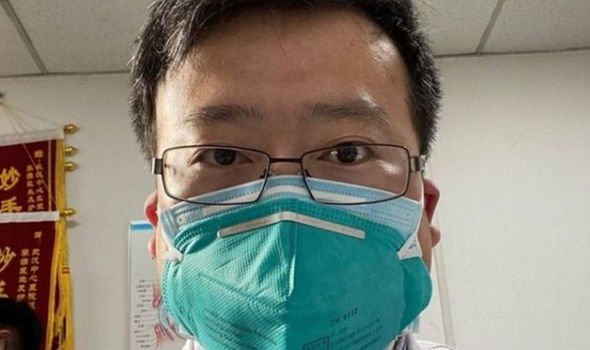 It appears that he was aware of the dangers and wrote: “Don’t circulate the information outside of this group, tell your family and loved ones to take caution.”

But the state soon noticed and Wuhan police announced that eight internet users were being punished for “spreading rumours”.

Officials said his messages were false and Dr Li was made to sign a letter promising not to do it again.

But Mr Howard and Mr Utton believe that if Dr Li had access to encrypted social media platforms, news that the virus was spreading between humans would have reached the West in late December 2019.

The book claims: “The Chinese government used a cynical social media crackdown to cover up fears shared online by clinicians as they fought the first cases of COVID-19 in Wuhan. 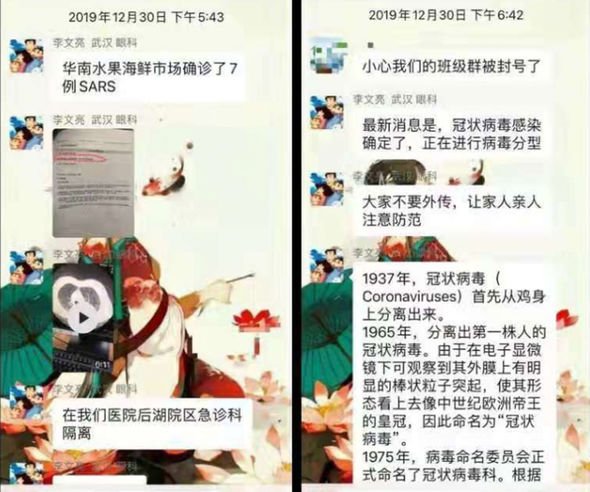 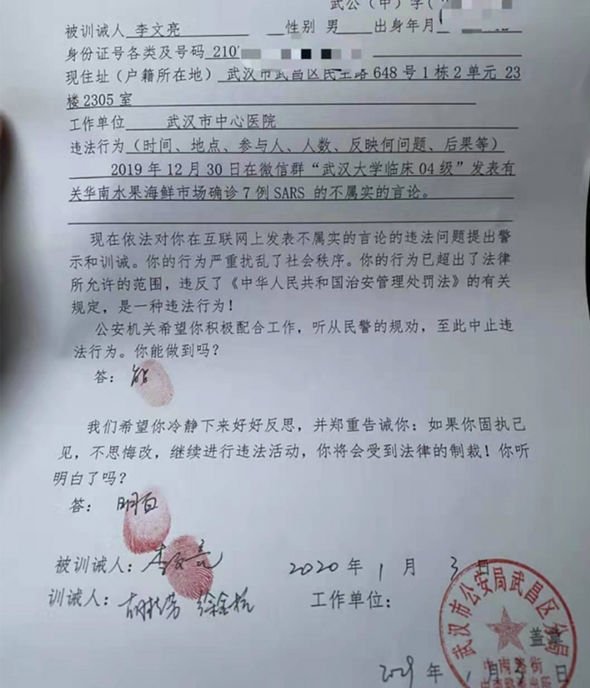 “The blackout ultimately gave the virus time to spread to the outside world.”

WeChat is the most popular messaging app in the county and was created privately by Allen Zhang, but the government has actively supported its development and uses it as a data source to conduct mass surveillance.

Beijing has censored what its people read and say online for years, but an unearthed report suggests they began blocking discussions on the app weeks before officials acknowledged the severity of the outbreak.

Mr Howard and Mr Utton unearthed research by Toronto-based Citizen Lab which found that WeChat had censored 132 keyword combinations between January 1 and 31.

Among words identified were the terms “Unknown Wuhan pneumonia” and “SARS outbreak in Wuhan”. 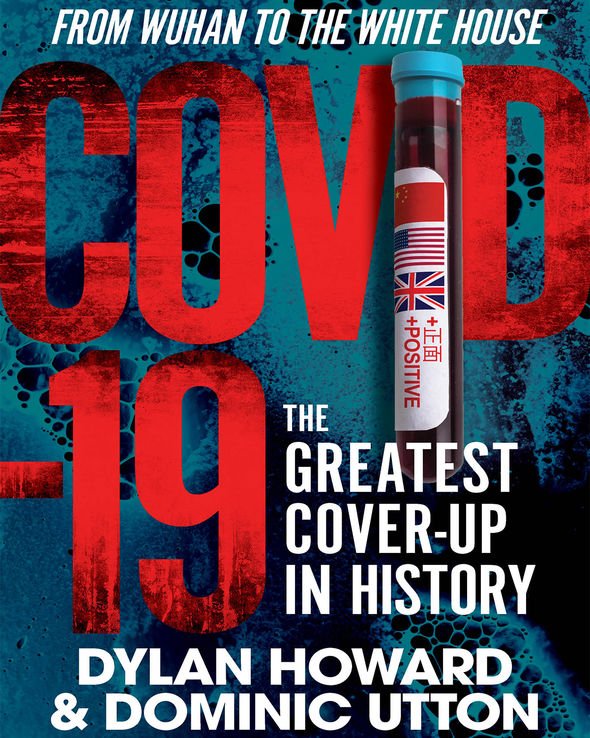 As the outbreak continued, WeChat censored 384 new keywords between February 1 and 15.

These include criticism of Chinese leaders – including Xi – as well as neutral references to government policies on handling the epidemic and responses to the outbreak in Hong Kong, Taiwan and Macau.

Mr Howard and Mr Utton conclude: “History was being edited and rewritten.

“When Dr Li Wenliang sent his fateful WeChat message, nobody had heard of COVID-19 – and the Chinese state seemed determined to keep it that way.”

‘COVID-19: The Greatest Cover-Up in History – From Wuhan to the White House’ is published by Skyhorse and available to buy here.