Missing four-year-old Cleo Smith has been found “alive and well” after disappearing from a camp site in Western Australia more than two weeks ago.

A team from Western Australia Police broke into a locked house in Carnarvon around 1am on Wednesday morning where they found the little girl in one of the rooms. A man from the area is in custody.

“It’s my privilege to announce that in the early hours of this morning, the Western Australia police force rescued Cleo Smith,” deputy commissioner Col Blanch said. “Cleo is alive and well.” 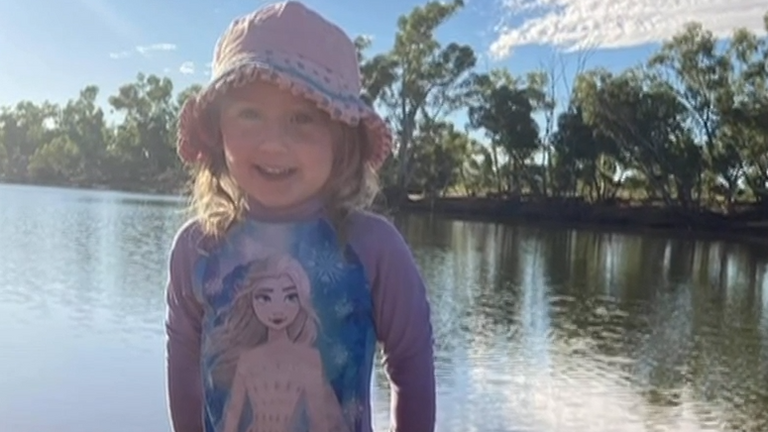 In a news conference, he explained how Cleo identified herself.

“One of the officers picked her up into his arms and asked her, ‘what’s your name?’

Cleo was reunited with her parents a short time later.

“This is the outcome we all hoped and prayed for,” Mr Blanch said.

On Halloween, Ms Smith wrote: “Every day is getting harder without my shining bright light.

“She needs us and we need her. She is loved, she is happy… I need my baby girl home, please I beg you.”

He said on Twitter: “What wonderful, relieving news. Cleo Smith has been found and is home safe and sound.

Cleo was holidaying with her family at the Blowholes campsite in Macleod, around 560 miles (900km) north of Perth, when she vanished during the early hours of 16 October. 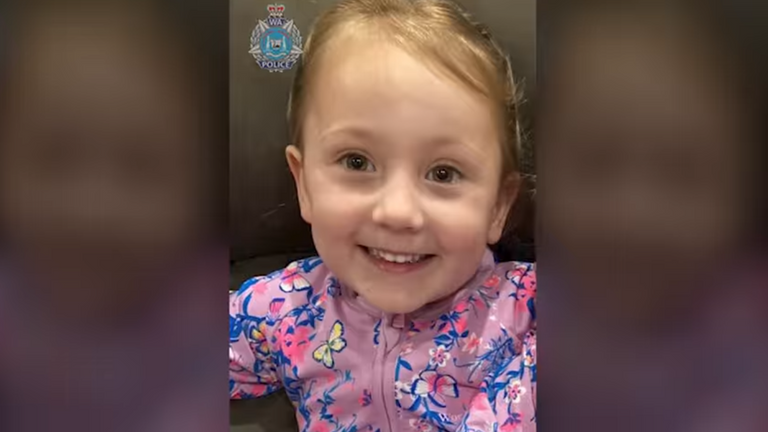 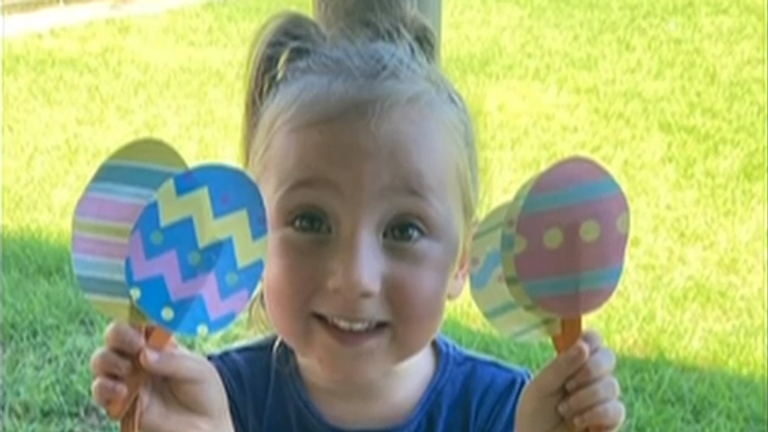 The family last saw the toddler in their tent at around 1.30am, when she got up and asked for some water, but when they woke up at 6am they noticed she was missing.

Police arrived around an hour later and officers were also sent to the family home to search for any signs of Cleo.

Early in their search efforts, police released an image of a red and black sleeping bag and a onesie, which resembled the one she was last seen sleeping in.

On Tuesday, officers scoured through two trucks worth of rubbish from roadside bins in a bid to “leave no stone unturned” in their search. 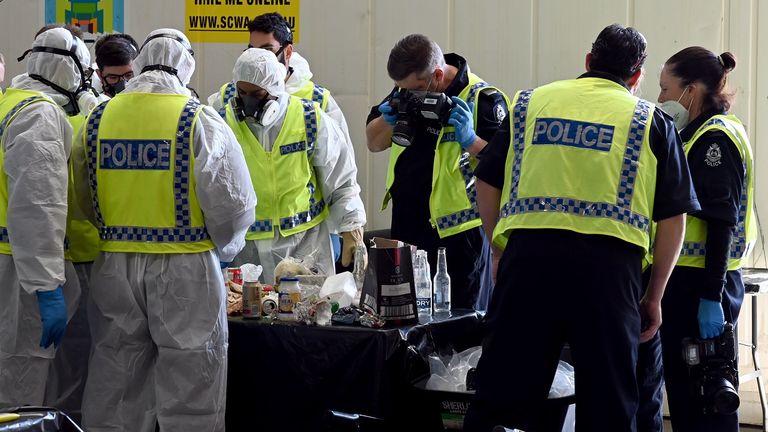 A police statement said: “As part of the investigation, officers collected more than 50 cubic metres of rubbish from roadside bins as far north as Minilya to as far south as Geraldton.

“The rubbish was packed into two trucks and transported to Perth, where four forensics officers and 20 officers spent two days sorting through hundreds of bags, in an effort to find any items that may assist in the investigation.”

The Western Australia State Government was offering a $1 million (£540,000) reward for information resulting in finding Cleo or leading to any arrests in relation to her disappearance.