South American nation to reignite economy following five months of restrictions to slow the spread of the virus. 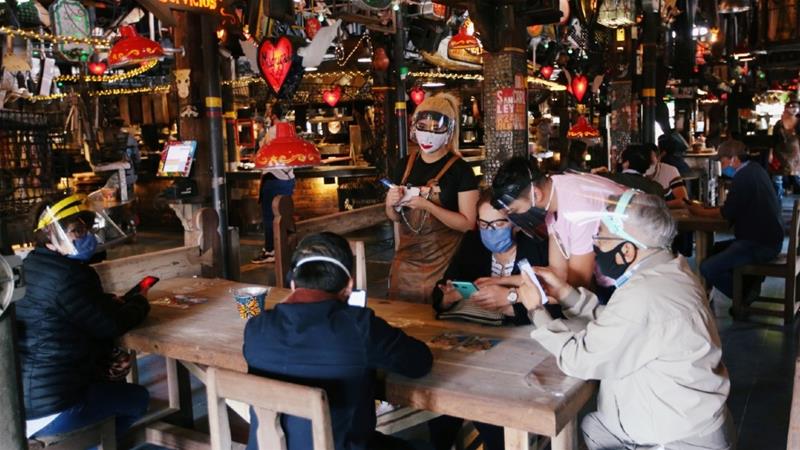 Airports, bus terminals, restaurants and gyms have reopened in most of Colombia as the Latin American nation attempts to reignite its economy following months of restrictions to slow the spread of the novel coronavirus.

Hospital occupancy rates and COVID-19 deaths have stabilised across much of Colombia over the past 10 days, prompting the government on Tuesday to lift more of the emergency measures that had been in place for five months, including a ban on most travel within the country.

The health ministry said on Tuesday that coronavirus deaths had topped 20,000 as confirmed cases surpassed 624,000, the seventh-highest total in the world.

Declared in late March by President Ivan Duque, the nationwide restrictions led to the closure of thousands of businesses, causing joblessness to soar.

The Colombian government said the country is now in a phase of selective quarantine, with restrictions on events and large crowds to continue this month as more economic activity resumes with safety protocols in place.

“We are not returning to things as they were before [the pandemic],” Duque said in a nationally televised programme on Monday night. “Nobody can let their guard down and all of us must protect each other.” 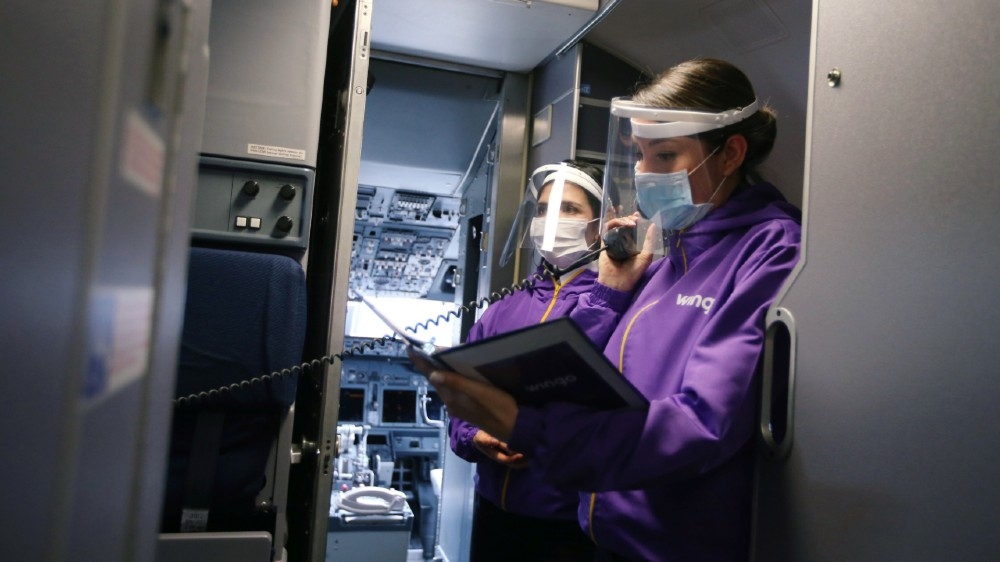 Bogota’s El Dorado airport opened on Tuesday to passengers flying domestic routes for the first time since March, and long lines formed outside bus terminals around the country.

“I am going to see my family. It’s been too long without them,” said Sara Rivas, a university student, who lost her part-time job at an office-supply shop two months ago.

Officials said international flights are expected to resume later this month and land borders could open in October.

Under Tuesday’s reopening, municipal governments will be allowed to impose additional restrictions on businesses within their territories.

Bogota Mayor Claudia Lopez announced that restaurants in the capital would be allowed to resume table service starting Thursday but at only 25-percent capacity.

She also said her administration would shut down portions of 100 streets around the city from Thursdays to Sundays so restaurants can serve more customers by placing tables outside.

The unemployment rate in Colombia has doubled to 20 percent since the pandemic broke out, and the Central Bank says the economy shrank 19 percent in the second quarter amid the lockdown.