KINSHASA (Reuters) – The Democratic Republic of Congo’s Justice Minister Celestin Tunda tendered his resignation on Saturday in the wake of a dispute with the president over proposed laws that would give politicians more control over criminal prosecutions. 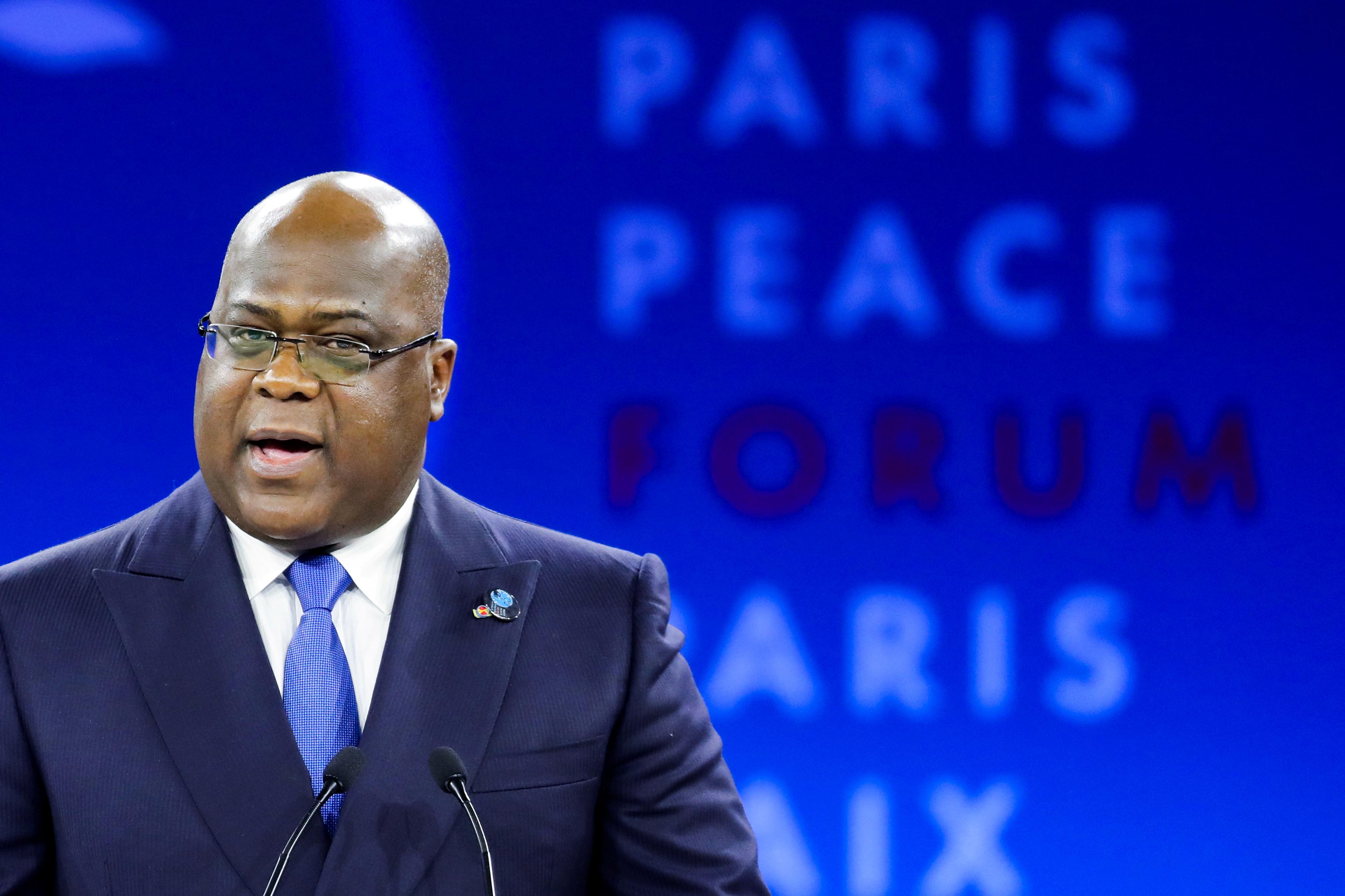 In a televised statement, Tunda gave no reason for his departure, which comes a week after President Felix Tshisekedi privately threatened to fire Tunda if he did not quit, sources close to the president said.

The disagreement over a proposal from Tunda’s political allies to give the justice ministry more control over the judiciary highlighted strains in the coalition between Tshisekedi and his long-serving predecessor Joseph Kabila.

Tshisekedi had said in a speech he would oppose any reforms that undermined the independence of the judiciary.

“I leave the government with the conviction that my actions in the ministry of justice made a contribution to the consolidation of the rule of law,” said Tunda, a senior figure in Kabila’s FCC political alliance.

Peter Kazadi of Tshisekedi’s UDPS party said Tunda had sent a letter to parliament approving the judicial reforms without consulting the government.

“His resignation is normal because the minister acted in violation of the line laid down by the government,” Kazadi told Reuters.

Tension mounted in late June when Tunda was briefly detained by police, prompting Prime Minister Sylvestre Ilunga to threaten the government would resign over the matter.

His resignation “removes one element of tension between the two camps, but it’s far from the only point of contention,” said Vincent Rouguet at London-based security firm Control Risks. “(It) is not going to be enough to restore collaboration.”

Tshisekedi has struggled to assert himself since forming a coalition government in January 2019 with Kabila, who maintains extensive powers through his parliamentary majority, control of most cabinet ministries and the army.

Friction between their parties has spilt into the streets in recent weeks. On Thursday at least three people including a policeman were killed during protests in Kinshasa and elsewhere over the nomination of an election commission chief.