We’ve long known about the dangers of a wild animal virus leaping the species gap and ravaging humans and so have the Chinese.

They have been told repeatedly about the risks posed by their animal markets for decades.

In 2005, we filmed secretly while being offered pangolins, rare lizards and snakes in an endangered animal restaurant in southern China. Year in, year out since, the Chinese have been warned by virologists that it was only a matter of time before a new lethal virus was unleashed threatening a global pandemic if the status quo was preserved.

And yet the restaurants and markets have remained open.

Making matters worse, once that nightmare scenario came to pass, the Chinese appear to have tried to cover up their outbreak at first.

Doctors were punished and persecuted for reporting it. Some of them have since died. 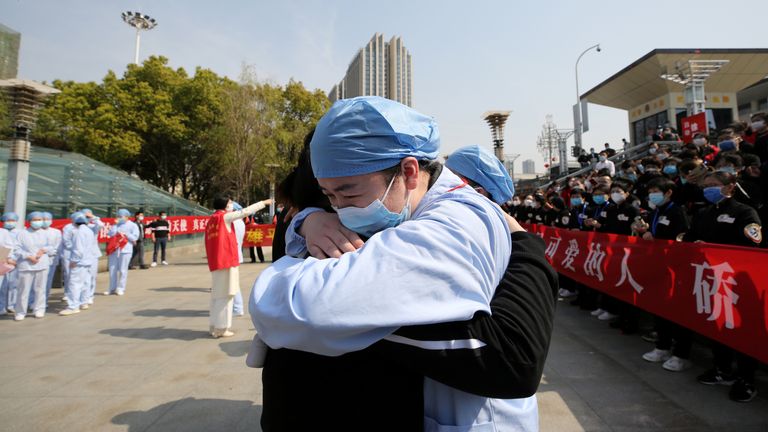 And according to reports this weekend, the British government has been told the Chinese may have lied about the extent of their own outbreak by a factor of 40.

Precious time was lost for other countries to prepare for the virus and when they did, it seems it was based on fudged figures and dodgy data.

The Chinese government appears also to have indulged in a Kremlin-style disinformation campaign too. 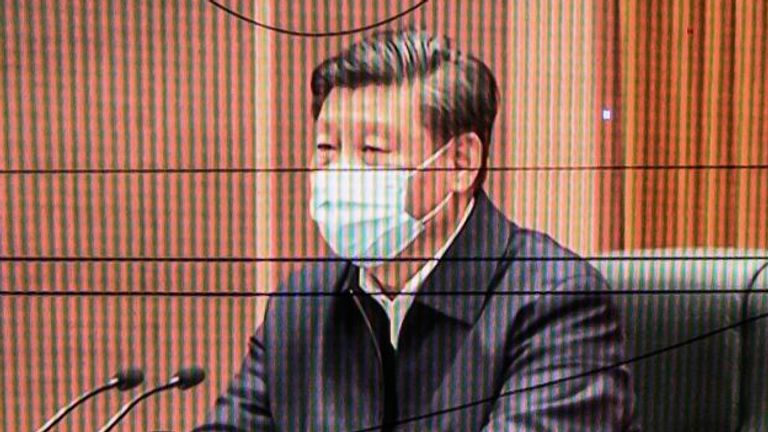 Its foreign minister tweeted about the possibility the “US military brought the virus to Wuhan”.

Its online mouthpiece, the Global Times, reported that Italy may have been to blame, producing no evidence whatsoever for the irresponsible claim.

China is facing a public relations catastrophe that is only likely to deepen. Western countries have their populations on lockdown, their economies frozen or in freefall, and the country where the virus most likely originated is suspected to have lied, covered up and spread misinformation about its role.

It has not helped either that some of the medical supplies sent by China to western countries to help battle the pandemic have been rejected as substandard and potentially dangerous to use.

In Britain, there is reportedly rising anger about the Chinese government’s conduct and increasing pressure for a wholesale review of relations with China.

Backbench anger may force a rethink on the government’s controversial decision to allow Chinese telephony company Huawei an, albeit limited, role in building the UK’s 5G network.