It is that the death toll in the country is higher than the 1,665 Beijing has claimed. The White House has admitted that it does “not have high confidence in the information coming out of China” with regards to the number of cases of the coronavirus, according to CNBC.

There have also been reports that China has been reluctant to accept help from the Centers for Disease Control and Prevention.

A team of World Health Organisation officials are due to go to China to collaborate with the authorities there and form a plan to stop the epidemic.

President Donald Trump has defended China’s handling of the crisis, he said: “Well you never know. I think they want to put the best face on it, so you know I mean if somebody, if you were running it you’d probably, you wouldn’t want to run out to the world and go crazy and start saying whatever it is because you don’t want to create a panic.” 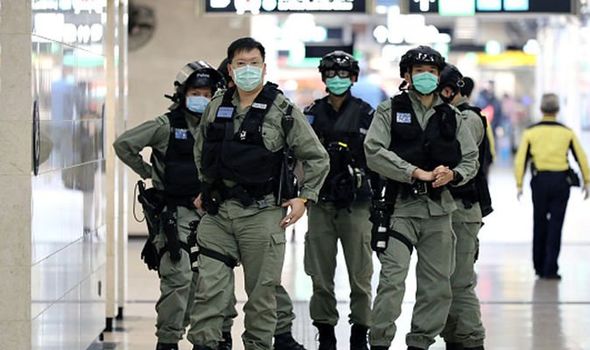 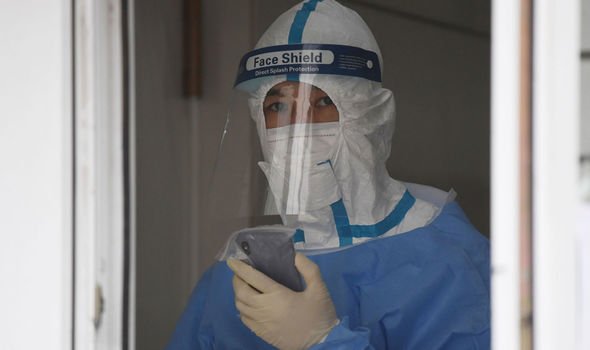 WHO Director-General Tedros Adhanom Ghebreyesus urged global leaders on Saturday to stop stigma and hate amid the virus outbreak.

This comes following reports of discrimination following the outbreak.

He said: “It’s easy to blame, it’s easy to politicize, it’s harder to tackle a problem together and find solutions together.

“We will all learn lessons from this outbreak, but now is not the time for reclamations or politicization.”

70 more poeple have been infected with coronavirus on the Diamond Princess ship, which has been quarantined in Japan.

The total number of people whp have tested positive for the virus on the ship is 70.