The coronavirus is continuing to cause havoc across the world as British tourists found themselves among hundreds of guests quarantined in a Tenerife hotel following an outbreak. It has been reported that in China, at least 29 health professionals have died from the disease after treating patients. Niall Dickson, the Chief Executive of the NHS Confederation, spoke to the BBC Today programme about how the risk can be reduced, although he warned people to “not be complacent”.

He told Radio 4: “I think people will be looking quite closely at what happened in the early stages of the outbreak in China.

“We never want to be complacent about this, but we have a very effective public health system here, and secondly we have a national health service that is very geared up for dealing with infectious diseases.

“That’s not to say that we shouldn’t be worried now that we’re seeing this virus hit more familiar health systems like Italy and Spain.

“I don’t think that for one moment, one should be complacent about this but preparation is the key thing.” 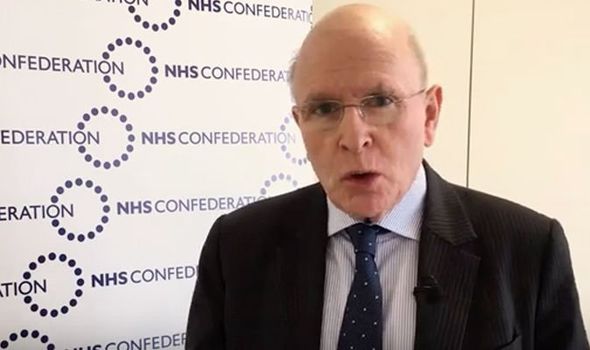 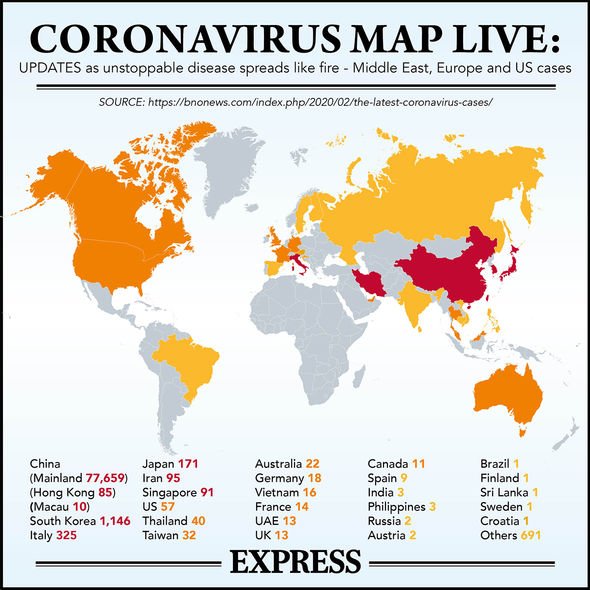