SHANGHAI/SEOUL (Reuters) – Asia reported hundreds of new coronavirus cases on Wednesday, including a U.S. soldier stationed in South Korea, as the United States warned of an inevitable pandemic and outbreaks in Italy and Iran spread to other countries.

World stocks tumbled for the fifth day on fears of prolonged disruption to global supply chains, while safe-haven gold rose back toward seven-year highs and U.S. bond yields held near record lows.

Stock markets globally have wiped out $3.3 trillion of value in the past four trading sessions, as measured by the MSCI all-country index.

The disease is believed to have originated in a market selling wildlife in the central Chinese city of Wuhan late last year and has infected about 80,000 people and killed more than 2,700, the vast majority in China.

The U.S. Centers for Disease Control and Prevention urged Americans to prepare, saying that while the immediate risk there was low the global situation suggested a pandemic was likely.

“It’s not a question of if. It’s a question of when and how many people will be infected,” the CDC’s principal deputy director, Anne Schuchat, said on Tuesday.

World Health Organization (WHO) chief Tedros Adhanom Ghebreyesus, however, advised against referring to a pandemic.

“We should not be too eager to declare a pandemic without a careful and clear-minded analysis of the facts,” Tedros said in remarks to Geneva-based diplomats.

“Using the word pandemic carelessly has no tangible benefit, but it does have significant risk in terms of amplifying unnecessary and unjustified fear and stigma, and paralyzing systems. It may also signal that we can no longer contain the virus, which is not true.”

The United States has reported 57 cases of the virus. U.S. President Donald Trump, back in Washington after a visit to India, said on Twitter that he would meet U.S. officials for a briefing on the coronavirus on Wednesday.

Dr Bruce Aylward, head of a joint WHO-Chinese mission on the outbreak, told reporters on his return to Geneva that countries’ preparations should not wait.

“Think the virus is going to show up tomorrow. If you don’t think that way, you’re not going to be ready,” he said. “This a rapidly escalating epidemic in different places that we have got to tackle super-fast to prevent a pandemic.”

The WHO says the outbreak peaked in China around Feb. 2, after authorities isolated Hubei province and imposed other containment measures.

China’s National Health Commission reported another 406 new infections on Wednesday, down from 508 a day earlier and bringing the total number of confirmed cases in mainland China to 78,064. Its death toll rose by 52 to 2,715.

The WHO said only 10 new cases were reported in China on Tuesday outside Hubei.

South Korea, which with 1,261 cases has the most outside China, reported 284 new ones including a U.S. soldier, as authorities readied an ambitious plan to test more than 200,000 members of a church at the center of the outbreak.

Of the new cases, 134 were from Daegu city, where the virus is believed to have been passed among members of the Shincheonji Church of Jesus, the Korea Centers for Disease Control and Prevention said. 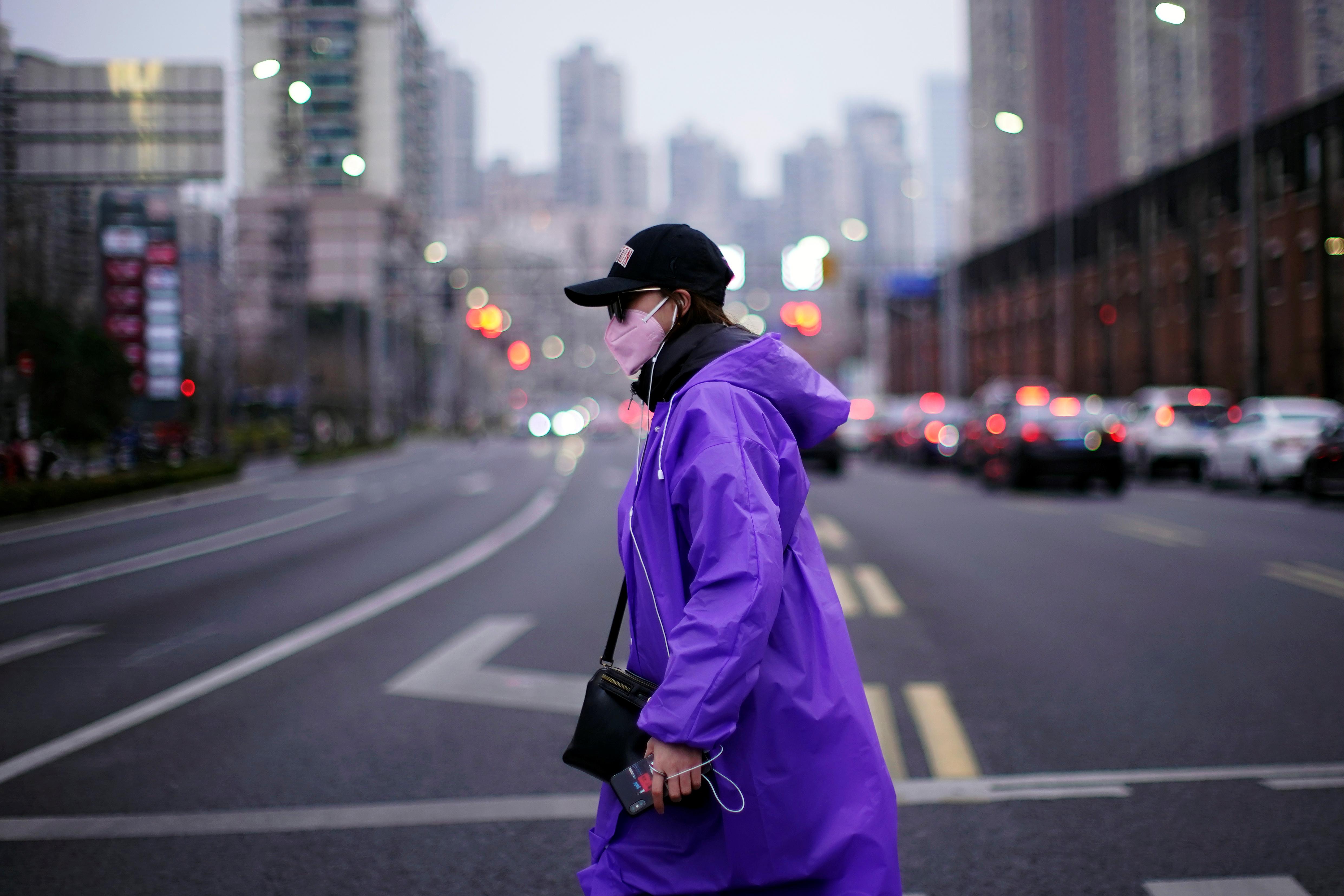 The U.S. military said a 23-year-old soldier based in Camp Carroll, about 20 km (12 miles) from Daegu, had been infected and was in self-quarantine at home.

In Japan, Prime Minister Shinzo Abe called for sports and cultural events to be scrapped or curtailed for two weeks to stem the virus as concern mounted for the 2020 Tokyo Olympics.

Japan has nearly 170 virus cases, besides the 691 linked to a cruise ship that was quarantined of its coast this month. Six people have died in Japan, including four from the ship.

Iran’s deputy health minister – seen mopping his brow at a televised news conference – was among its 139 coronavirus infections. Cases linked to Iran have been reported across the fregion.

Kuwait said six new coronavirus cases, all linked to travel to Iran, took its tally to 18, while Bahrain said its infections had risen to 26 after three new ones on a flight from Iran.

The United Arab Emirates, which has reported 13 coronavirus cases, is prepared for “worst case scenarios” as it spreads in the Middle East, a government official said.

In Europe, Italy has become a front line in the global outbreak with 322 cases. Italians or people who had recently visited the country, have tested positive in Algeria, Austria, Croatia, Romania, Spain and Switzerland. 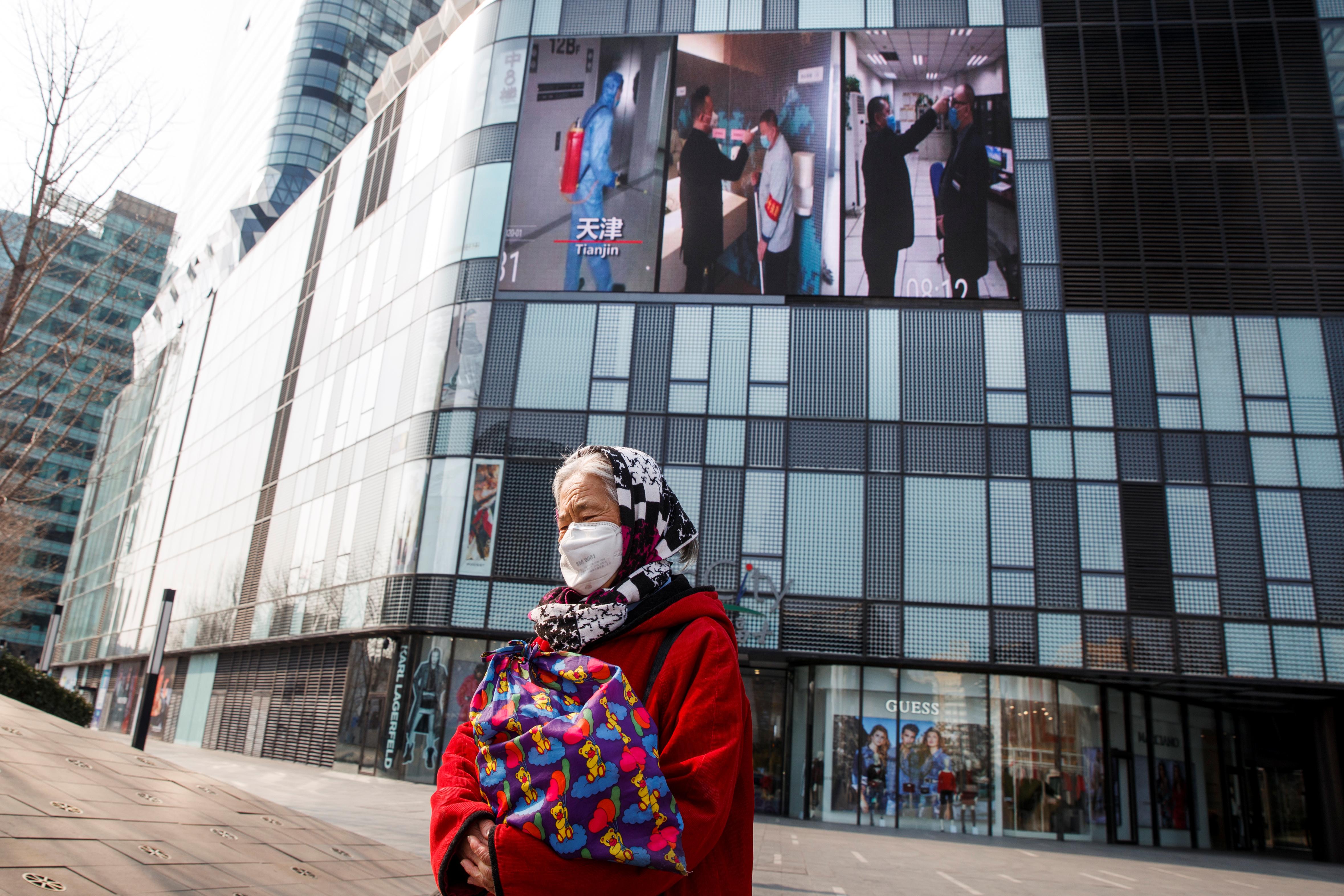 Two hotels, one in Austria and one in Spain’s Canary Islands, were also locked down after cases emerged linked to Italy. Spain also reported its first three cases on the mainland.