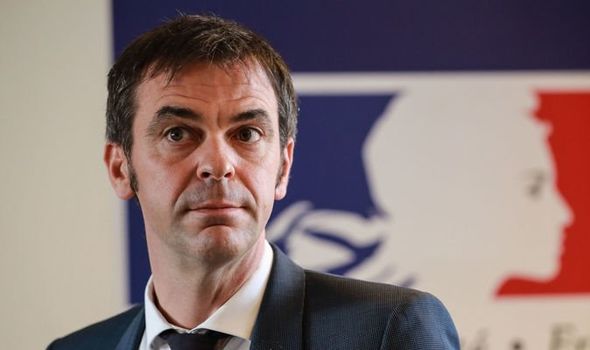 The death toll from the highly contagious virus in mainland China has surpassed the 2,000 mark, though health officials stressed the number of new reported cases had fallen.

“The risk of a pandemic is a working hypothesis which we see as a credible risk. We must be ready for every eventuality,” Mr Veran told France Info radio.

“It’s a highly contagious virus. That is why we’re taking all possible precautions.”

He added France was ready to deal with all the possibilities and that its health system was sufficiently robust and well-equipped.

“France, and other European states, have managed to contain the virus by adopting drastic sanitary measures, such as compulsory quarantine.

“We are using all possible means to prevent the entry of the virus onto national territory, and that is in part why we have had no new confirmed cases,” Mr Veran said.

Four patients who tested positive for the virus remain hospitalised in France, he continued.

An 80-year-old Chinese tourist died from the flu-like disease in France last week, the first fatality in Europe. 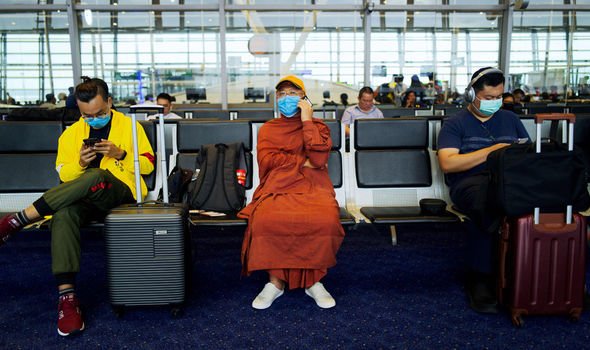 On Monday, the head of the World Health Organisation’s (WHO) emergencies programme, Mike Ryan, said when asked whether the outbreak was a pandemic: “The real issue is whether we are seeing efficient community transmission outside of China and at the present time we are not observing that.”

Mr Ryan added: “Right now, the strategic and tactical approach in China is the right one.”

The death toll from the virus in mainland China passed 2,000 on Wednesday, although the number of new cases dropped for a second straight day, as authorities hardened already severe containment measures in the worst-hit city of Wuhan. 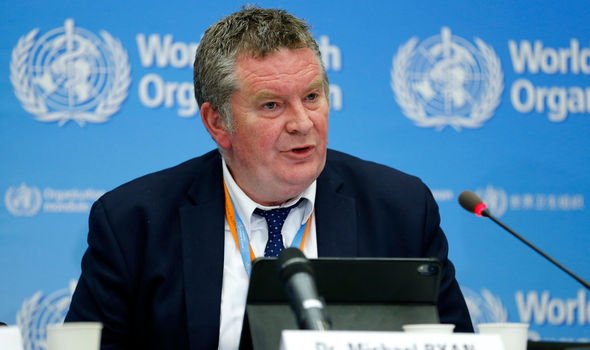 The latest figures bring the total number of cases in China to over 74,000 with 2,004 deaths, three quarters of which have occurred in Wuhan, Hubei’s provincial capital.

Chinese officials have said that the apparent decline of infection rates is proof the virus is being brought under control, but global health officials warn it is still too early to predict how the epidemic will evolve.

Outside China, there have been some 827 cases of the disease and five deaths, according to a Reuters count based on official statements.

Despite global concerns about the economic impact of the virus, China’s ambassador to the European Union insisted earlier this week that it would be “limited, short-term and manageable” and that Beijing had enough resources to step in if needed.

The disease is believed to have emerged from a Wuhan market where wildlife was traded illegally, and spread rapidly as people travelled for the Lunar New Year holiday in January.