According to the organisation, there have been 445,419 reported across the world today.

The WHO also reported 6,521 deaths had been recorded as several countries are crippled by the second wave of the virus.

There have also 1,134,940 deaths of the virus, with approximately 218 experiencing outbreaks.

Such is the devastating impact of the virus, Director-General Tedros Adhanom Ghebreyesus claimed the world is now at a critical juncture.

He also warned some states may face the prospect of a complete collapse of their respective health systems.

The director-general paid particular attention to the northern hemisphere where cases are rising sharply in France, the UK, Spain, Belgium and France. 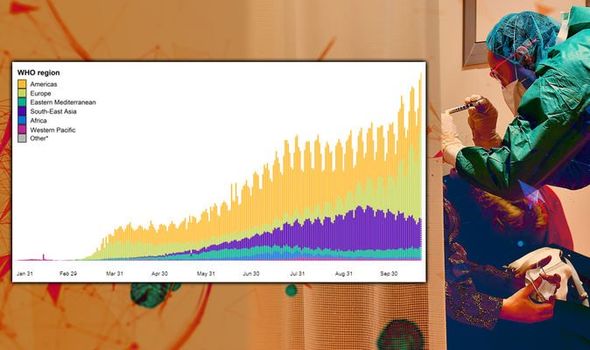 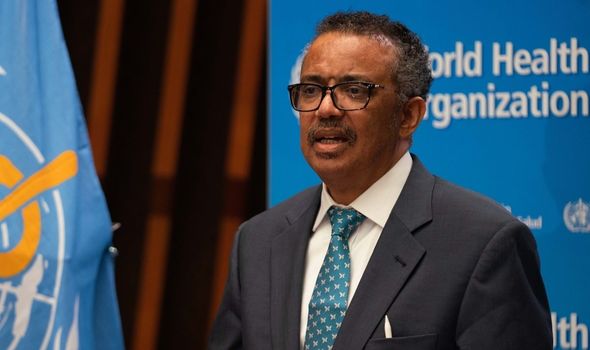 He said today: “We are at a critical juncture in the COVID-19 pandemic, particularly in the Northern hemisphere.

“The next few months are going to be very tough and some countries are on a dangerous track.

“As I said it in February and I’m repeating it today: This is not a drill.” 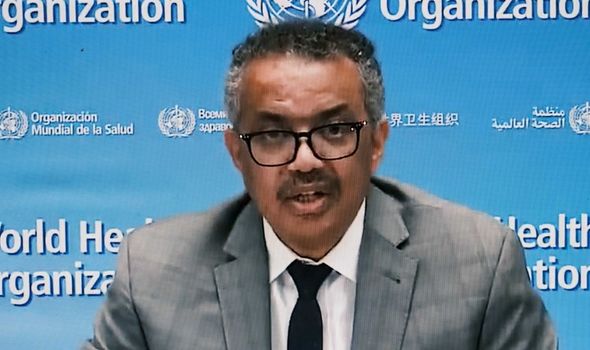 Echoing comments made by the UK’s chief scientific adviser, Sir Patrick Vallance, the WHO official warned new infections will soon cause a large number of hospitalisations.

This will then put an increased strain on health services before states in Europe even reach the winter.

He, therefore, wanted countries to take drastic action to limit the spread of the virus. 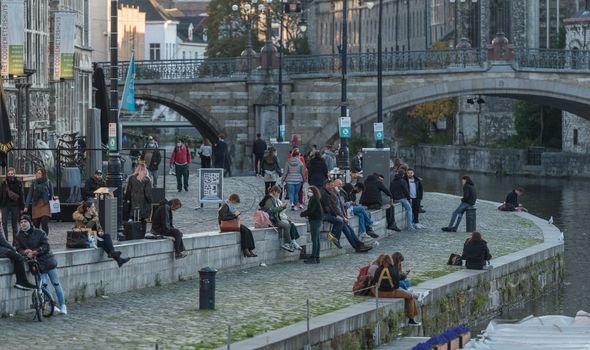 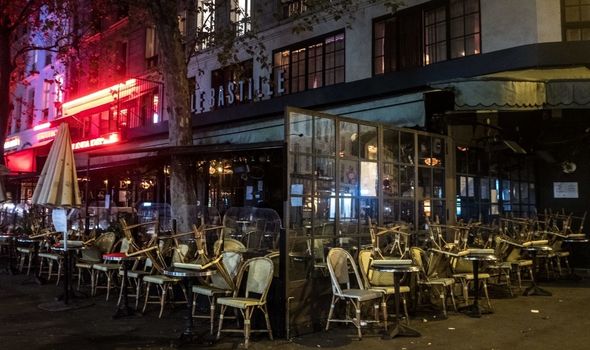 Today, there were 20,540 cases of coronavirus reported in the UK across all settings.