This is according to the European Centre for Disease Prevention and Control (ECDC), which is an independent agency of the European Union whose mission is to strengthen Europe’s defences against infectious diseases.The lockdown measures of other European countries such as the UK, Iceland, Norway and Liechtenstein have led to an 80 per cent decline in the virus’s 14-day incidence since the peak on April 9. However, the ECDC said: “the 14-day incidence ‘was at the highest level yet observed’ in Poland and Sweden.”

Meanwhile, Poland has 29,017 confirmed cases, with 1,237 of those contracting the disease dying.

According to Euro News, of the countries monitored by the ECDC, 28 of them have a current 14-day incidence rate below 20 cases per 100,000 population.

Both Britain and Portugal have a two-week incidence rate between 20 and 100 per 100,000 population. 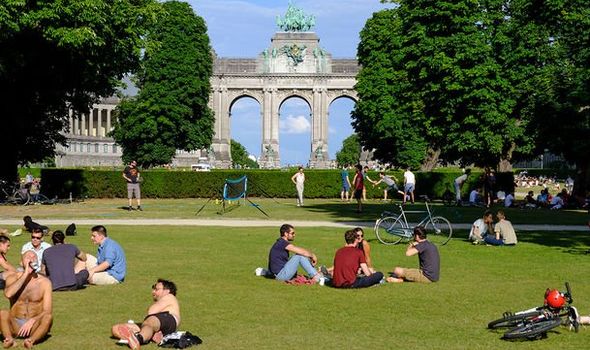 In a recent rapid risk assessment, the ECDC says: “Increases in testing in Sweden may partly explain this increase.”

Almost two-thirds of Sweden’s infections were reported after April 23 making up six per cent of the total cases reported in the 31 countries since then.

It was only Europe’s worst-affected countries, the UK, Italy, Spain and France, who had a higher number of cases. 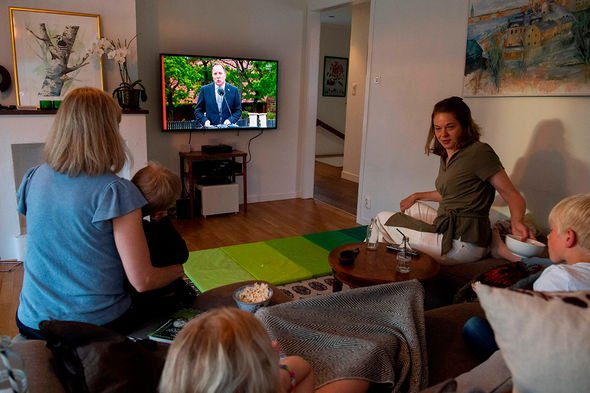 Sweden did not impose a strict lockdown like the rest of Europe and instead depended on its citizens’ voluntary social distancing.

Like in most countries, people living in the nation’s capital, Stockholm, had been pictured in parks and recreation centres failing to observe the social distancing rules.

Although this was seen as a controversial decision by most countries in Europe, the ECDC noted via obtaining Google mobility data that there had been a reduction in movement in Stockholm. 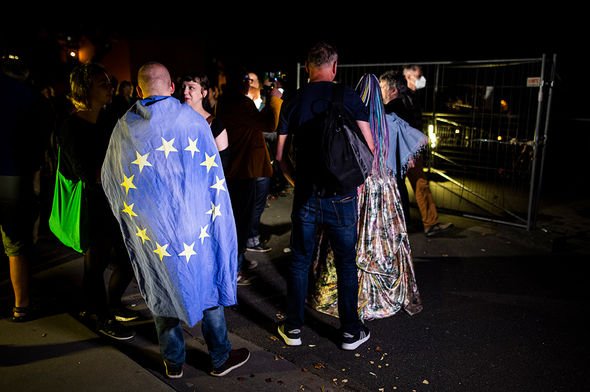 After infection clusters were reported in coal mines Poland also saw a rapid acceleration in its number of cases.

Poland reported over 1,150 coronavirus cases last weekend alone with at least half of them being coal mine workers.

On June 13 the country announced plans to reopen its borders to neighbouring EU countries.

The Prime Minister’s office said in a statement that only random checks will be conducted ‘exactly as it was before the coronavirus pandemic. 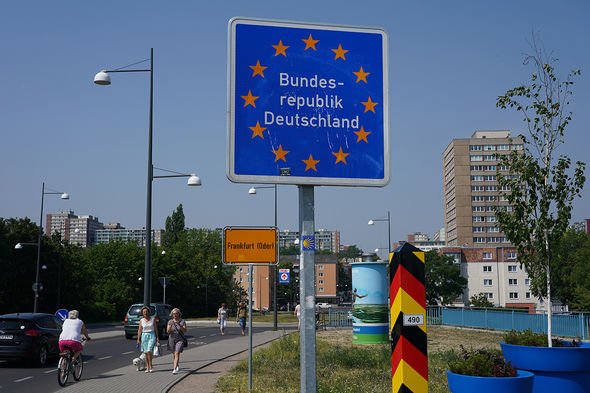 “Travellers will regain the right to free entry, exit and transit through the territory of Poland.”

“They will not be quarantined.”

Most businesses, restaurants and bars are now open in Poland as the country started to ease it’s lockdown measures in mid-May.

Comparatively the UK, which has some of the highest infection and death rates in the world, has 294,401 confirmed cases and 41,566 deaths, according to the John Hopkins Coronavirus Resource Center.