Taioseach Leo Varadkar has proved he is something of a pop culture expert by quoting Mean Girls in his coronavirus news conference.

The acting Irish Taoiseach slipped in a reference to the 2004 teen classic as he announced a further rolling back of COVID-19 restrictions on Friday.

“Some have asked whether there is a limit to what we can achieve,” Mr Varadkar said, before drawing upon a line from the hit movie: “My answer is that the limit does not exist.”

The quote was taken from the scene in which protagonist Cady Heron, played by Lindsay Lohan, answers a question about limits to win a maths competition for her school. 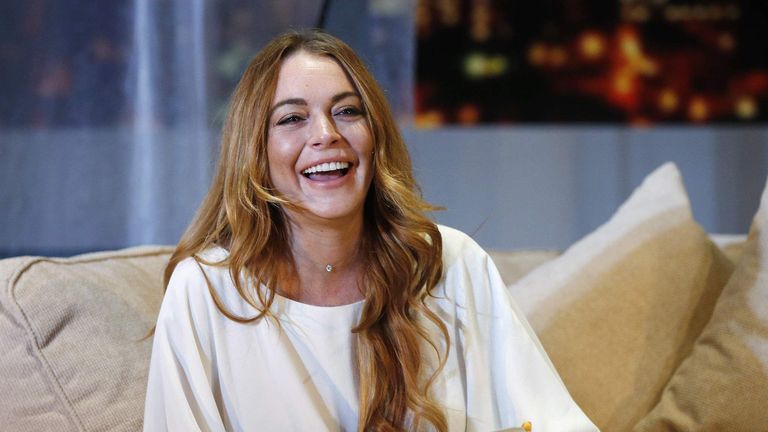 Mr Varadkar’s nod to the flick is not the first time he has referred to a film in a speech, although this one appeared to show him rising to a challenge set last week from Hollywood.

Lord Of The Rings and The Goonies star Sean Astin, who played Samwise Gamgee in the Middle-earth trilogy, bet the Irish leader “50 quid” to quote Mean Girls in his next speech.

The wager came in response to Mr Varadkar drawing upon a poignant Samwise quote during an earlier coronavirus briefing, in which he said: “So, this afternoon let me end with words of hope.

“In the end, it’s only a passing thing this shadow, even darkness must pass. A new day will come, and when the sun shines, it’ll shine out the clearer.”

The line referred to a moment in the trilogy when Sam said: “How could the world go back to the way it was when so much bad had happened?

“But in the end, it’s only a passing thing, this shadow. Even darkness must pass. A new day will come. And when the sun shines it will shine out the clearer.”