Italy has already surpassed China as the worst-hit nation, as the number of cases of the coronavirus continue to rise. Just under 60,000 cases of the coronavirus have been confirmed, with a death toll exceeding 5,400 – exceeding the number of coronavirus related deaths in China, where the outbreak originated. Italian hospitals are overwhelmed by the pandemic, with one medic saying that due to the limited number of respirators available, doctors are not allowed to give them to patients aged over 60.

As a result, access to the lifesaving machines must be limited.

He told Israel’s Morning News patients over the age of 60 could not be connected to a ventilator, instead younger patients are prioritised.

He said: “I heard from my friends and colleagues who set a bar for the age after which you can’t help anymore – age 60.” 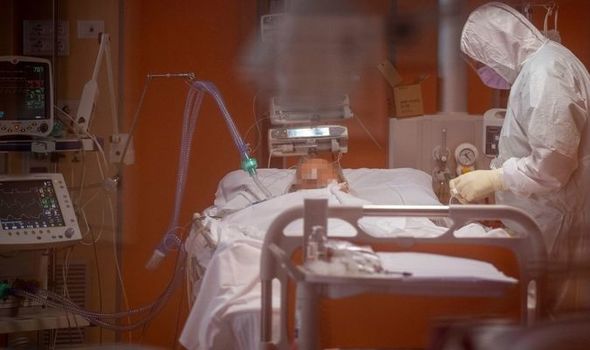 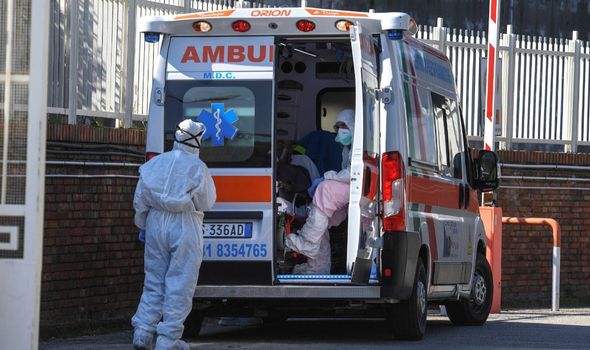 Dr Peleg, who is working at a hospital in Parma, said the scale of the crisis has forced doctors to make such dramatic decisions.

But he said 60-year-olds are still receiving “proper treatment”, including oxygen and efforts are being made to “save everyone”.

He said the medics were making sure terminally ill patients were able to say goodbye to their loved ones despite strict quarantine rules.

Yesterday Italy saw a record increase in the number of deaths, with 627 recorded. 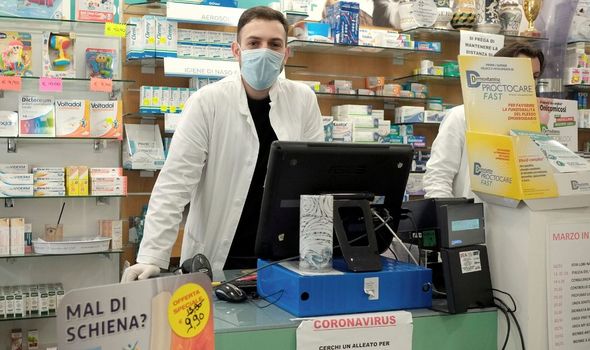 The high death rate is causing alarm among officials, as about eight percent of confirmed coronavirus patients have died in Italy, compared to four percent in China.

Professor Walter Ricciardi, scientific adviser to Italy’s minister of health, has said the country’s high mortality rate is far higher than other countries due to demographics, as the nation has the second oldest population worldwide.

He said: “The age of our patients in hospitals is substantially older – the median is 67, while in China it was 46.

“So essentially the age distribution of our patients is squeezed to an older age and this is substantial in increasing the lethality.” 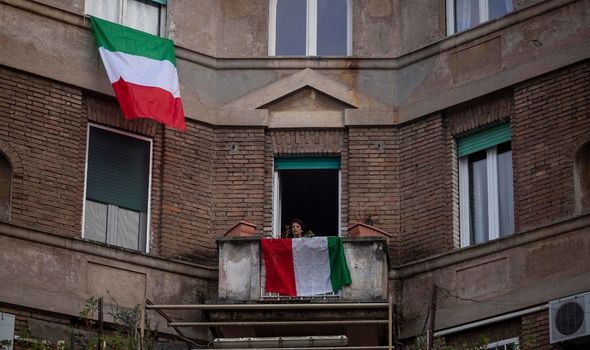 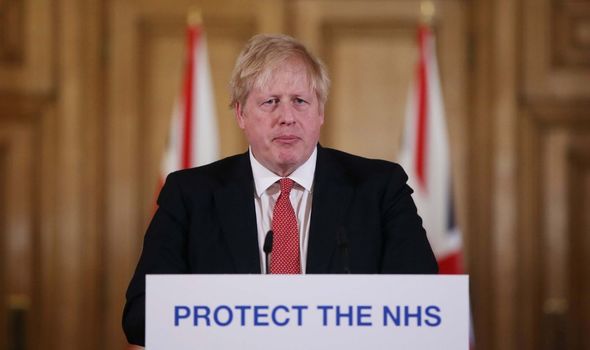 A study published by the Journal of the American Medical Association (JAMA), a peer-reviewed medical journal, on March 17 found that almost 40 percent of infections and 87 percent of deaths in Italy have been in patients over 70 years old.

On Sunday Italy banned any movement inside the country and closed all non-essential businesses, in an escalation of measures to curb the spread of coronavirus.

Supermarkets, banks, pharmacies and post offices are among businesses that will be allowed to keep trading under the new rules.

Italian prime minister Giuseppe Conte said the country was facing its gravest moment since the Second World War, and announced all non-essential shops would close until April 3. 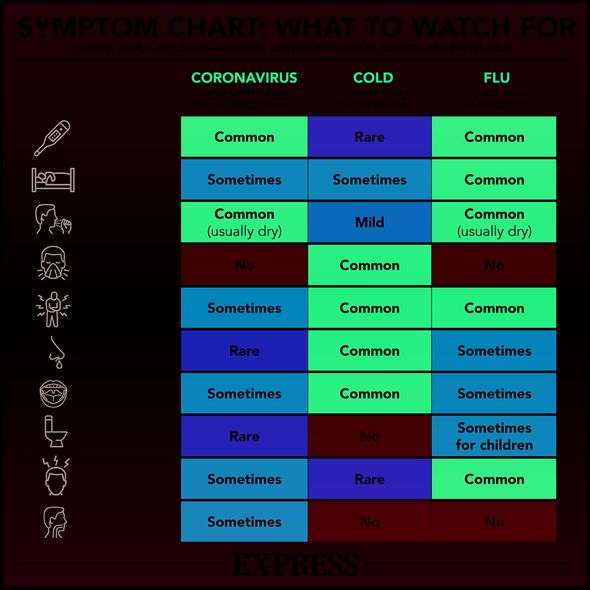 He said: “We will slow down the country’s productive engine, but we will not stop it.”

Boris Johnson will consider imposing a similar lockdown in the UK today, as he holds urgent talks with senior ministers and officials.

In last night’s press conference, the Prime Minister warned tougher measures would be imposed if Britons continue to ignore the advice on social distancing.