Yeonmi Park escaped from North Korean aged 13 across the Chinese border. After walking across into Mongolia she received help from South Korean embassy workers and is now studying in the United States.

She said: “When the first two Kims were very powerful they were like almighty God to us.

“Even after my escape I was afraid to even think. Because I learned the Kims were able to read my thoughts. 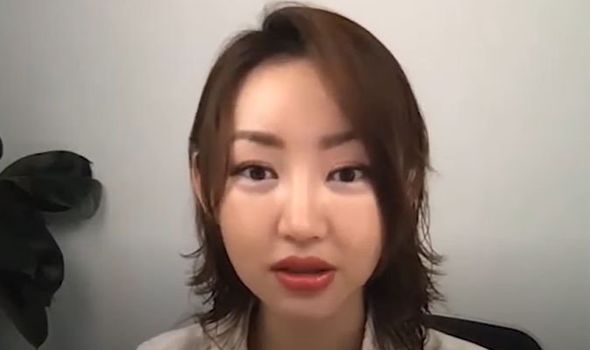 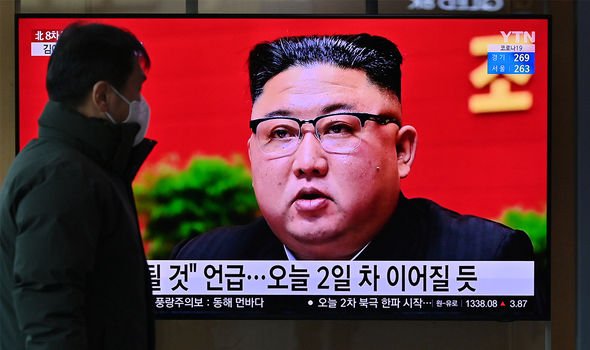 “What the North Korean regime did was copy the Bible.

“In Christianity they say God knows what you think and Jesus died but his spirit lives with us forever.

“That’s what the regime told us – Kim Jong-il died, but his spirit lives forever.

“When I was in North Korea I fully genuinely believed Kims were hungry and they were suffering because that was in all in the songs we had to sing. 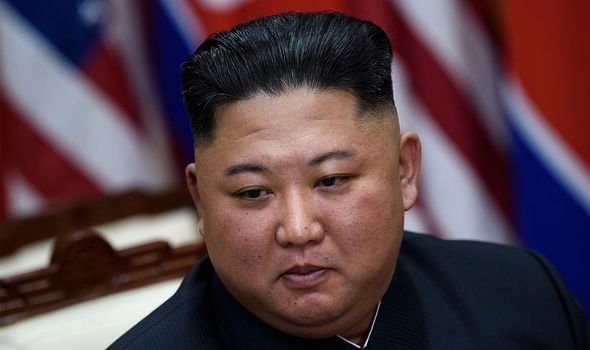 “We were learning he was starving for us.”

However, Ms Park claimed the hold of propaganda has been weakening under Kim Jong-un.

She commented: “People genuinely believed they were Gods however after Kim Jong-un, the latest Kim, came in it’s been shifting way more. 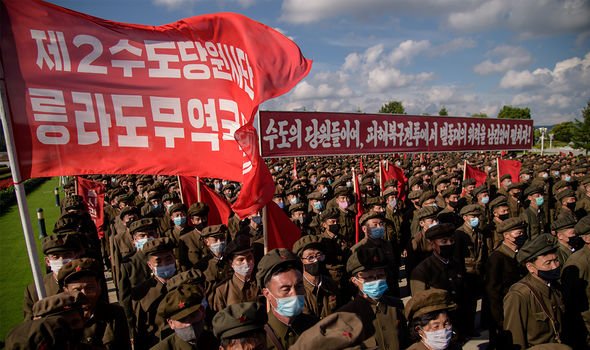 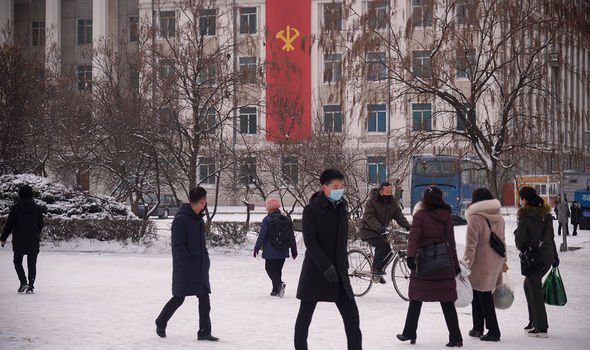 “Outside information is going in and telling people actually Kims go to bathrooms, they cry, they are humans not Gods who can move the mountains and do miracles.

“More people in North Korea are realising the falsehood of this propaganda.”

After Ms Park escaped in March 2007 with her sister and parents she claims other family members were tortured by the North Korean regime in retaliation by the regime.

She fell into the hands of people traffickers in China before escaping to Mongolia.

However, the dissident insisted Kim Jong-un is less popular in North Korea than his father or grandfather.

“Kim Il-sung time in the beginning was trying socialism out in the 60s, North Korea was doing better than South Korea. But it’s gone downhill for sure. 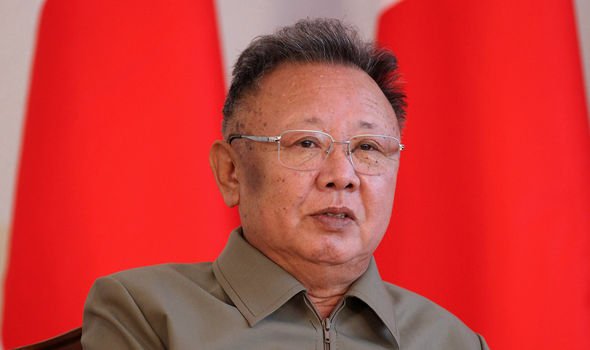 “Then Kim Jong-il time it was like he was buying off his father’s image. Kim Jong-il kept promising to North Korean people if you support me until 2012 we are going to go into socialist paradise, the utopia.

“However, in 2012 nothing happened and he was dead. People were suffering until 2012 and then that utopia didn’t come and they just don’t believe it anymore.

“So Kim Jong-un definitely has a hard time convincing North Koreans that he is the almighty God and the only one who can take them to the socialist paradise.”