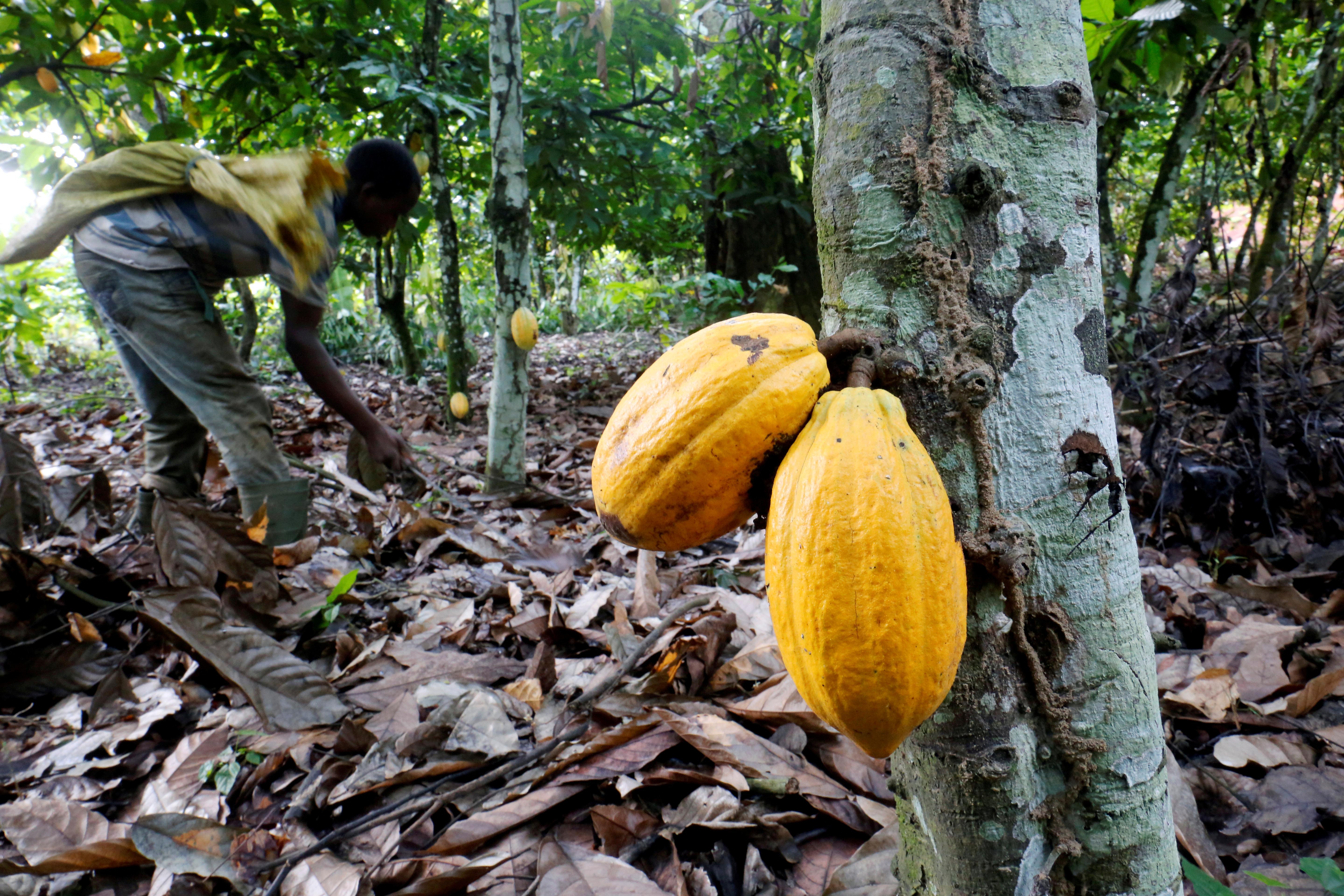 Western chocolate companies such as Lindt, Hershey and Ferrero pay a premium for sustainable cocoa made with fair trade certification, buying mainly from multinational companies such as Cargill, Olam and Barry Callebaut.

Domestic exporters, which win a much lower share of those lucrative contracts, have less financial strength to buy cocoa beans – whose price has been inflated by purchases from the multinationals – to service other export contracts.

That means they run the risk of defaulting on their commitments, the GNI said, potentially a huge blow for the Ivorian cocoa market.

Ivory Coast’s Coffee and Cocoa Council (CCC) lost 300 billion CFA francs ($496.7 million) when locals exporters defaulted or went bankrupt during the 2016/17 and 2017/18 seasons because they could not fund bean purchases to honor their export contracts.

“Eleven of our members are on the edge of bankruptcy and default because they cannot fulfill their (export) contracts,” said Constance Kouame, GNI’s secretary general.

“They cannot buy beans in the face of multinational price competition. We are all helpless.”

GNI members need to acquire another 150,000 tonnes of cocoa beans by the end of the season to avoid default, the association said.

The multinationals are currently stockpiling over 200,000 tonnes of cocoa and are seeking additional export contracts from the CCC, according to the regulator and GEPEX, the body representing cocoa multinationals.

Four managers interviewed by Reuters said that they are waiting to hear back from the CCC.

Middlemen from whom purchases are made say multinational companies, which according to the cocoa regulator control between 75% and 80% of cocoa arrivals and exports in Ivory Coast, buy beans at 975-980 CFA francs per kilo.

An Olam Cocoa spokesperson said the company was fully compliant with CCC rules, while Cargill said it complied with all the council’s regulations around physical volume. Barry Callebaut did not respond to a request for comment.

GEPEX said they are not refusing to sell the surplus beans to other exporters, but have made requests for additional export contracts to the CCC and are awaiting a response.