The president claimed this is the best way to “continue protecting Americans from COVID-19 whilst enabling travel to resume safely”. However, this clashes with Joe Biden’s views, with his administration voicing concerns about the move. Two officials close to the administration claimed the bans will be lifted from January 26.

However, Joe Biden could reverse this policy following his inauguration on January 20 risking transport chaos.

Jen Psaki, the president elect’s press secretary, tweeted: “With the pandemic worsening, and more contagious variants emerging around the world, this is not the time to be lifting restrictions on international travel.

“On the advice of our medical team, the Administration does not intend to lift these restrictions on 1/26.

“In fact, we plan to strengthen public health measures around international travel in order to further mitigate the spread of COVID-19.” 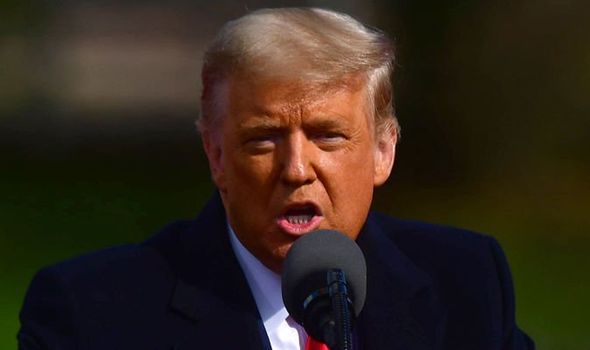 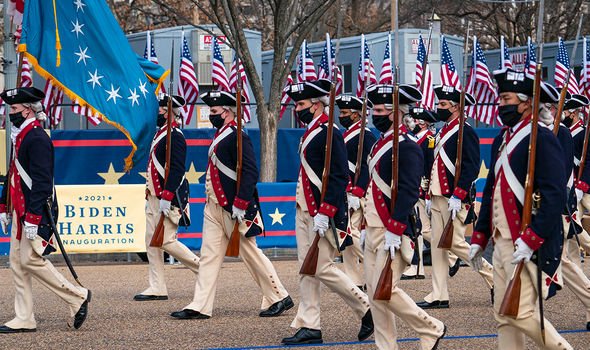 Currently non-US citizens who have recently been in Brazil, the UK, Ireland and the 26 European Schengen area members are banned from flying to the United States.

The prohibition has been in place for Europe since last March with Brazil being added in May.

There were reports back in November that the Trump administration was considering removing the restrictions.

However, according to Reuters bans on non-citizens flying from China and Iran will not be lifted.

A number of new more infectious coronavirus variants are currently spreading around the world.

Britain was forced back into lockdown by a new strain, B 1.1.7, which was first identified in Kent.

Cases have since been reported across Europe and the United States, with fears it could become the dominant strand in America by March.

Separate new strains have been reported in South Africa and Brazil leading the UK to impose new travel restrictions. 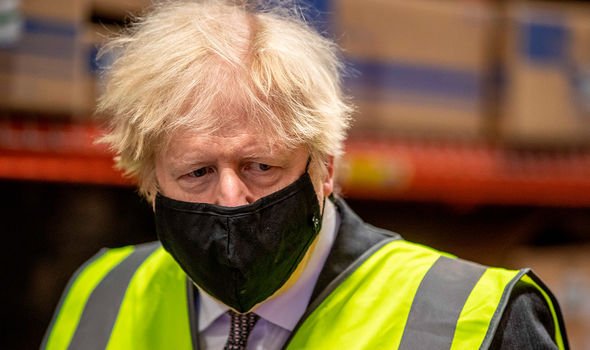 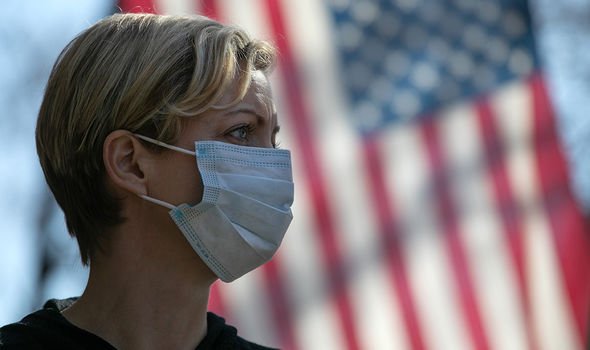 There is no evidence any of the new coronavirus variants can defeat the currently approved Covid-19 vaccines.

However, scientists are conducting urgent work around the world to confirm this is the case.

Reports first emerged that Trump administration officials were considering loosening restrictions on the UK, Europe and Brazil back in November.

Donald Trump convinced fans ‘there is no truth’ claims Comey

If this takes place anyone travelling from these regions to America will still have to provide a negative coronavirus test or proof they have recovered from the infection.

The United States has recorded more coronavirus deaths and cases than any other country in the world.

Ron Klain, Mr Biden’s chief of staff, warned CNN the situation is likely to “get worse before it gets better”.

He added: “I certainly expect we will hit 500,000 deaths sometime in the month of February. 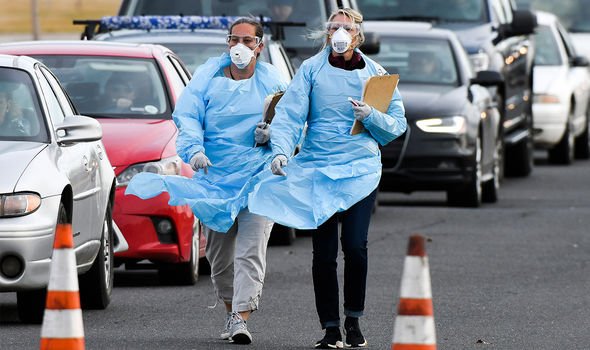 “People who are contracting the virus today will start to get sick next month, and will add to the death toll in late February, even March.

“So, it’s going to take a while to turn this around.”

If the Trump administration does relax restrictions it will likely clash with New York Governor Andrew Cumomo who has called for tougher measures aimed at the UK, South Africa and Brazil.

With reference to the new variants the mayor said: “Stop those people from coming here…. Why are you allowing people to fly into this country and then it’s too late?”