Donald Trump says there is ‘fraud’ in US Election result

Earlier this week the US President urged Congress to more than triple its current plans to provide a $600 (£442) stimulus payment to eligible US residents. Mr Trump called the payment “ridiculously low”. It comes as part of a planned coronavirus relief aid package worth $900 billion, increasing to $2.3 trillion.

The President’s demand caused fighting between US Republicans and Democrats on Thursday.

Beforehand, the President had headed to his Mar-a-Lago resort in Florida’s Palm Beach having refused to sign the legislation. 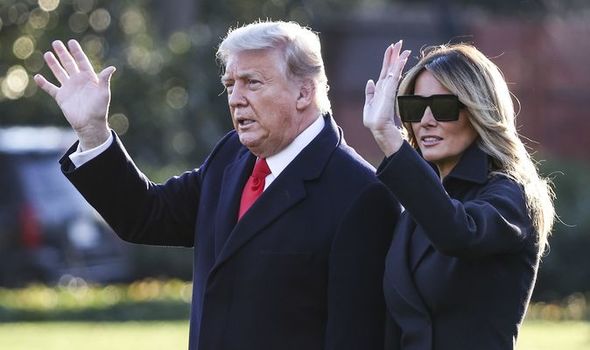 In a video message posted to Twitter in Tuesday, Mr Trump said the Covid relief bill had “taken forever” to draw up, and called it “a disgrace”.

He said: “The $900 billion package provides hard-working taxpayers with only $600 each in relief payments and not enough money is given to small businesses – and in particular restaurants – whose owners have suffered so grievously.

“Congress found plenty of money for foreign countries, lobbyists and special interests, while sending the bare minimum to the American people who need it.

READ: Donald Trump Twitter meltdown as POTUS has millions of followers wiped as Biden takes over 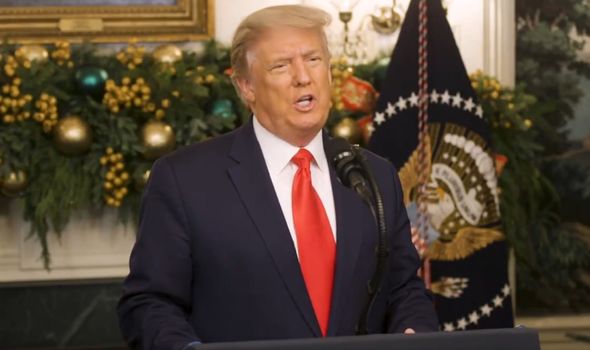 Mr Trump blasted other parts of the relief bill which he said included payments to the Egyptian military.

He suggested Egyptian forces would use the payments to “go out and buy almost exclusively Russian military equipment.” 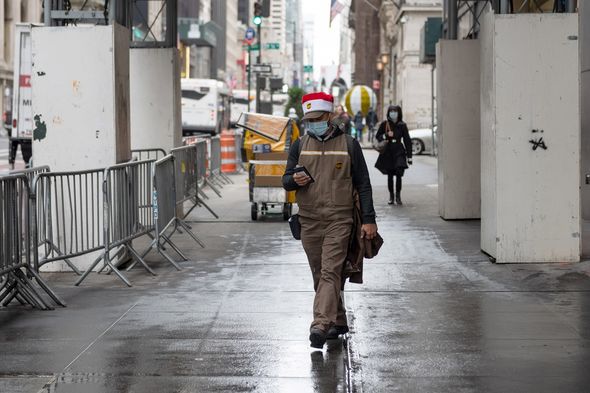 He also suggested Congress would have to amend the bill, otherwise the next US administration – officially planned to be headed by his Democrat rival Joe Biden – would have to pass it.

In a reference to his ongoing criticism about the legitimacy of last month’s US election, Mr Trump added: “Maybe that administration will be me.”

Nancy Pelosi, US House Speaker, said the Democrats would attempt to pass the bill again on Monday next week with a vote in boost payments to $2,000. 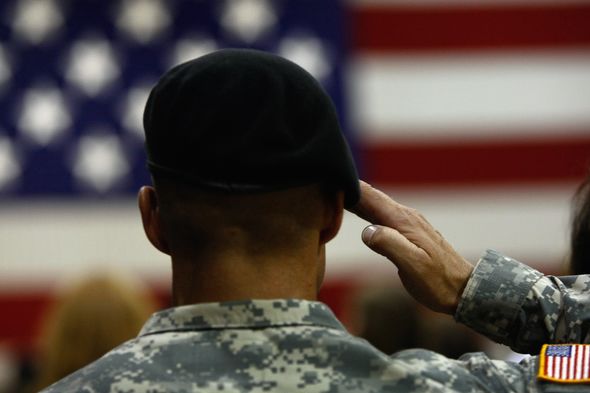 She urged Mr Trump to sign it, saying: “To vote against this bill is to deny the financial hardship that families face and to deny them the relief they need.”

Meanwhile the relief bill is not the only US legislation to have been thrown into disarray by Mr Trump in recent days.

On Wednesday the President refused to approve a US defence bill worth $740 billion.

Mr Trump criticised aspects of the bill, including one part that would involve renaming defence installations named after controversial Confederate military figures. 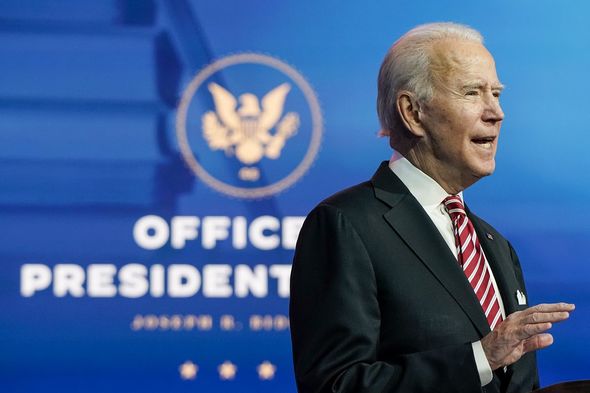 He also claimed the bill would strip him of powers to withdraw troops from countries such as Afghanistan.

In a statement to the US House of Representatives, the President said: “I am returning, without my approval, H.R. 6395, the National Defense Authorization Act for Fiscal Year 2021.

“Unfortunately, the Act fails to include critical national security measures, includes provisions that fail to respect our veterans and our military’s history, and contradicts efforts by my Administration to put America first in our national security and foreign policy actions. It is a “gift” to China and Russia.”