WASHINGTON (Reuters) – Donors and aid groups are planning to suspend humanitarian aid to areas of Yemen controlled by the Houthis in the coming months if the group does not stop hindering the delivery of assistance, a senior U.S. State Department official said on Tuesday. 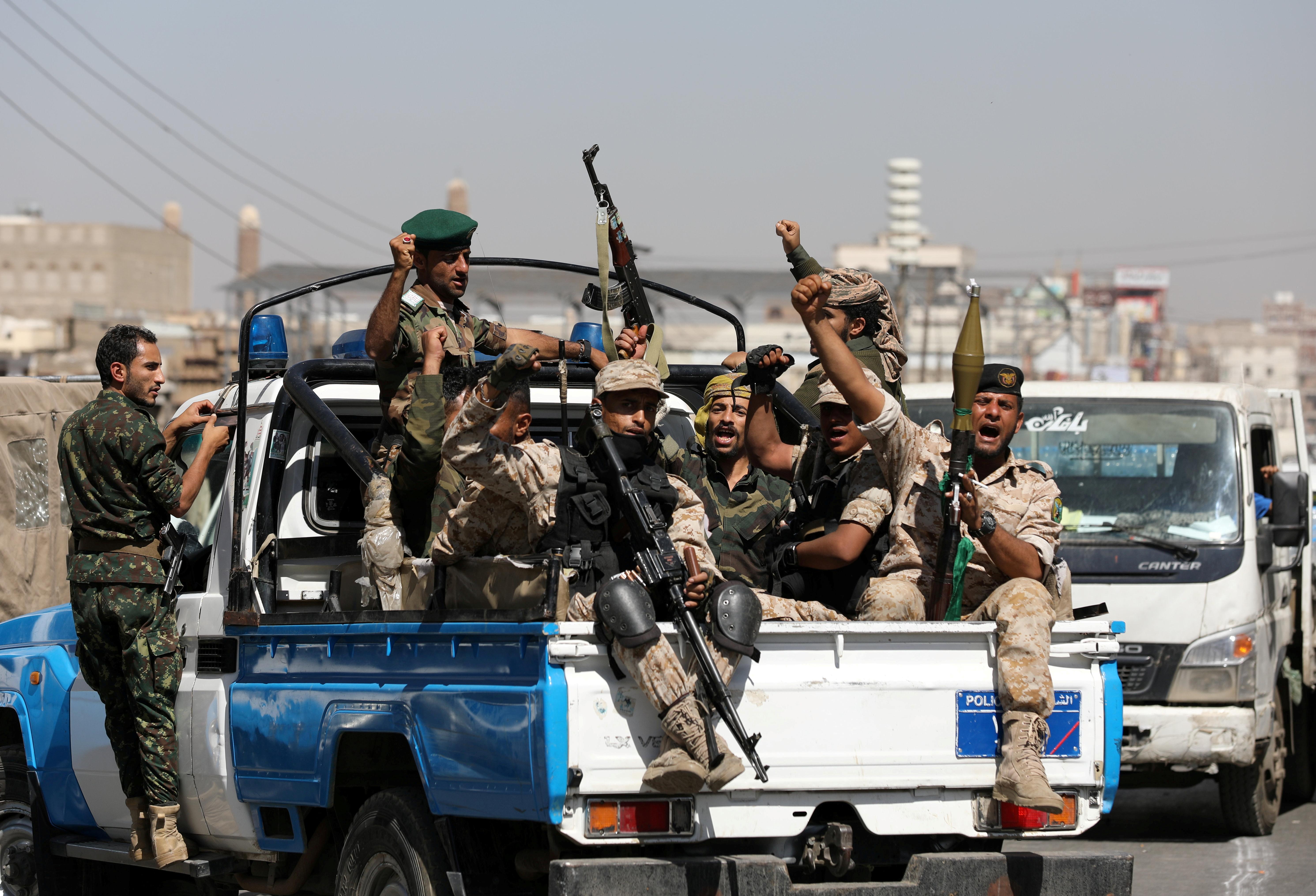 Aid agency sources told Reuters earlier this month that Houthi authorities in northern Yemen were obstructing efforts to get food and other help to those in need, to an extent that was no longer tolerable, and that operations would be scaled down.

“Each donor and implementer is drawing up plans on how to, what to do if the Houthis do not change their behavior on the ground,” the official said. “The plans involve suspending a lot of assistance programs with exceptions for truly life saving programs feeding sick children and things like that.”

“Everyone’s looking at a timeline of a month or two … That’s the point at which different implementers will start to suspend some of the programs,” the official said.

The United Nations describes Yemen as the world’s biggest humanitarian crisis and says millions of people are on the verge of starvation. The world body did not immediately respond to a request for comment on whether it was planning to suspend some operations to Houthi-controlled areas.

Aid agencies have for the past year publicly and privately complained of worsening operating conditions, lack of travel permits and other access restrictions.

“It can’t be tolerated anymore,” the State Department official said.

Yemen has been mired in conflict since the Iran-aligned Houthis ousted the government of President Abd Rabbu Mansour Hadi from the capital Sanaa in late 2014. A Saudi-led military coalition has fought to restore Hadi.

At the United Nations on Tuesday, the Security Council adopted a resolution to extend targeted sanctions and an arms embargo on the Houthis for another year. Thirteen countries voted in favor and Russia and China abstained because they said the text was not balanced.

In the resolution the council expressed “serious concern at the devastating humanitarian situation in Yemen and all instances of undue hindrances to the effective delivery of humanitarian assistance, including the recent interference in aid operations in Houthi-controlled areas.”

The United States and other Western powers have long-accused Iran of supplying weapons to the Houthis. Iran has repeatedly denied the accusations.

“Not only does Iran continue supplying weapons to the Houthis, but they are also increasing the sophistication of these weapons,” U.S. diplomat Rodney Hunter told the Security Council on Tuesday.