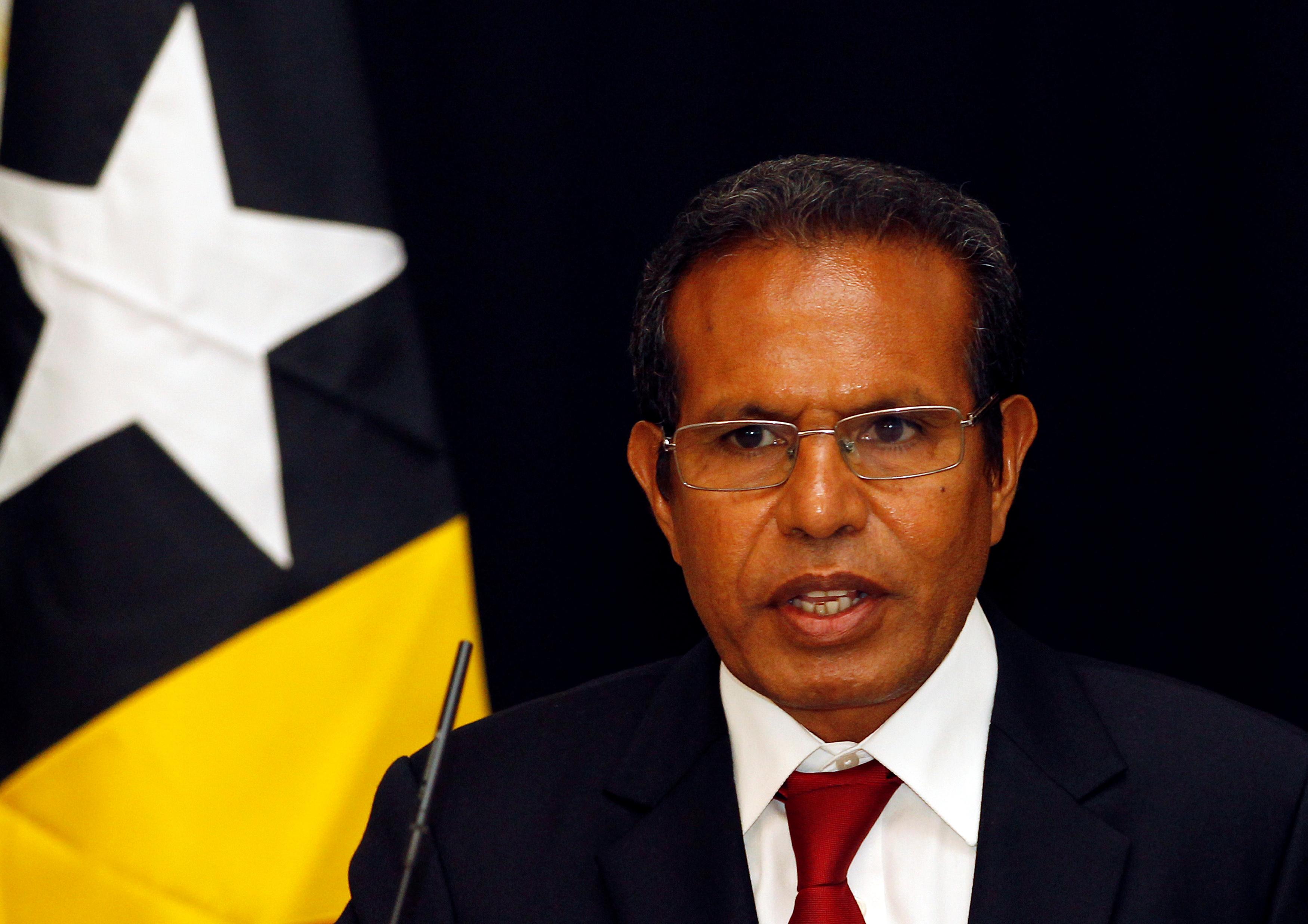 DILI (Reuters) – The prime minister of East Timor has sent a letter of resignation to the president, he said on Tuesday, as the tiny Southeast Asian nation faces new political instability after the collapse of a coalition supporting him in parliament.

“I have sent a (resignation) letter to the president,” Taur Matan Ruak told reporters after meeting President Francisco Guterres.

He said he was prepared to stay in office until the resignation was accepted, so as “to guarantee government activities in our country”.