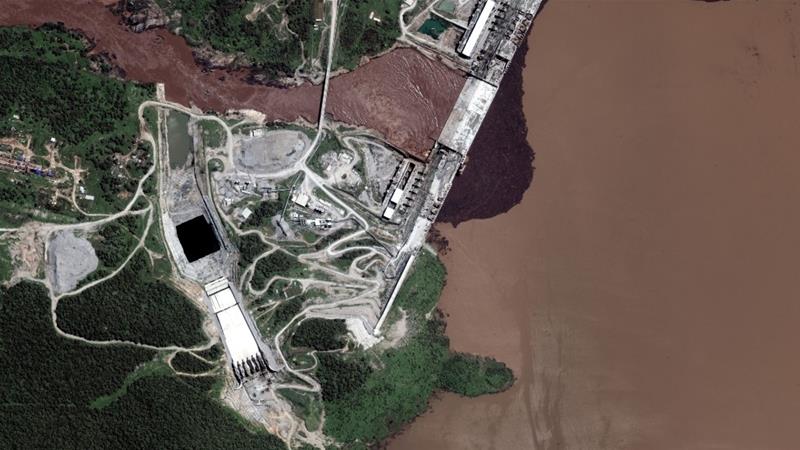 The Egyptian foreign ministry has demanded “urgent clarification” from Ethiopia after conflicting reports on whether it had started filling the reservoir of its giant dam on the Blue Nile River.

Ethiopian state television had reported that the filling of the Grand Ethiopian Renaissance Dam (GERD) started on Wednesday, a day after talks with Egypt and Sudan on the hydroelectric project, the largest in Africa, stalled.

The two downstream countries have been seeking a legally binding deal on the operation and filling of the dam before the latter begins.

Later on Wednesday, Seleshi Bekele, Ethiopia’s minister of water, irrigation and energy, denied Addis Ababa was filling the reservoir, saying water levels behind its wall had increased naturally due to seasonal, heavy rainfall.

“There is a lot of water going through. There is heavy rainfall, and the inflow is much greater than the outflow,” he told DPA news agency.

Seleshi said the dam’s wall had been raised to 560 metres compared with 525 metres last year, so the filling of the dam was “in conformity with the normal process of the construction”, according to state broadcaster FANA.

“The inflow into the reservoir due to heavy rainfall and runoff exceeded the outflow and created natural pooling. This continues until overflow is triggered soon,” he wrote on Twitter.

The GERD has been a source of tension in the Nile River basin ever since Ethiopia broke ground on it in 2011, with Egypt and Sudan worried it will restrict vital water supplies.

Addis Ababa has long intended to begin filling the dam’s reservoir this month, in the middle of its rainy season, though it has not said exactly when.

“The government has not stated explicitly whether the water backing up behind the dam is due to the remaining outlets being closed, or whether it is simply water accumulating behind the almost complete structure during the rainy season,” said William Davison, an analyst with International Crisis Group (ICG).

The project has raised concerns in Egypt that already limited Nile waters, which its 100 million people depend on heavily, will be further restricted. The Blue Nile is a tributary of the Nile River, from which Egypt gets 90 percent of its freshwater.

On Tuesday, talks between the three countries to regulate the flow of water from the dam failed to reach an agreement.

Stephane Dujarric, spokesman for UN Secretary-General Antonio Guterres, told reporters that Guterres had urged the three countries to “seize the opportunity in the coming days to bridge remaining differences and reach a mutually beneficial agreement for their peoples”.

The dam, when finished, will have an installed capacity of 6,450 megawatts – more than doubling Ethiopia’s existing capacity – and is the centrepiece of the country’s bid to not only be completely self-sufficient in electricity but also to become Africa’s biggest power exporter.

It is being built about 15km (nine miles) from the border with Sudan.

Sudan’s Ministry of Irrigation and Water Resources said it was prompted to investigate after satellite images appeared to show the reservoir filling.

“It was evident from the flow meters in the al-Deim border station with Ethiopia that there is a retreat in the water levels, equivalent to 90 million cubic meters [three billion cubic feet] per day, confirming the closure of the gates of the Renaissance Dam,” it said in a statement.

Sudan rejects any unilateral actions taken by any party as negotiating efforts continue, it said

Davison, of ICG, said the latest developments “should not distract Ethiopia, Sudan and Egypt from their essential task: to keep talking in order to find compromises on the outstanding areas of disagreement”. 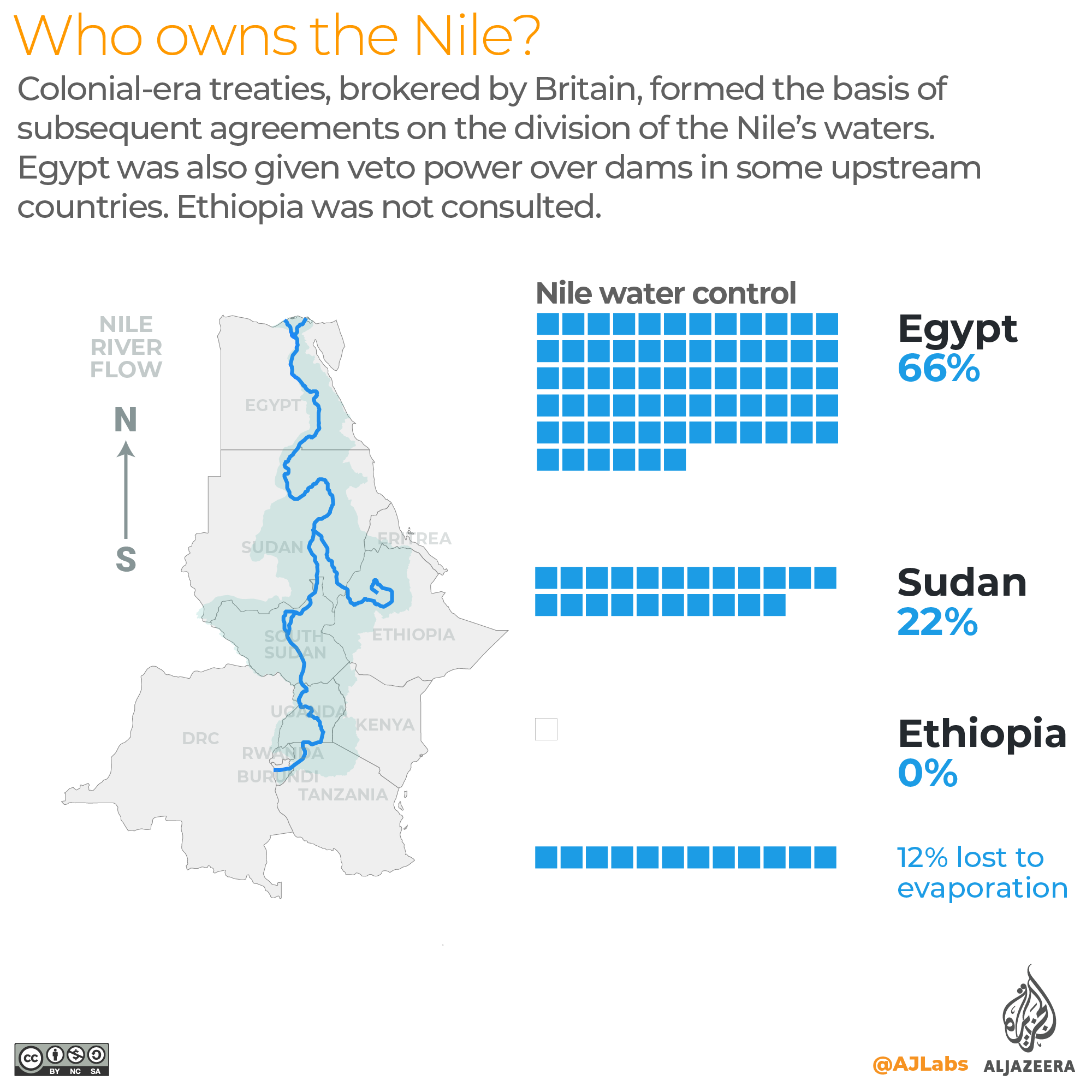