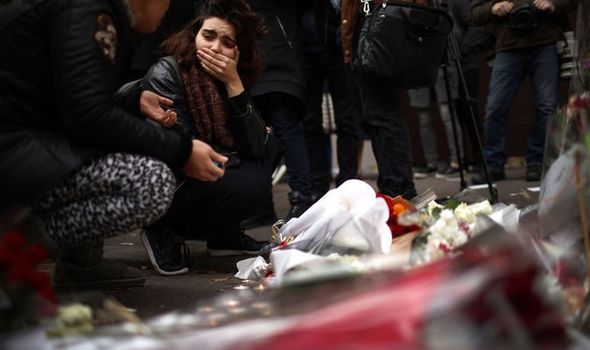 “The measures announced by M Macron – the president of the French republic who disrupts peace in the Sahel and sows chaos in the Muslim world – amount to a primitive form of islamophobia,” Mr Sentop said in a Twitter post. “France should face its racist past and stop dreaming up fake enemies like Islamist separatism,” he continued.

M Macron has so far stayed away from sensitive issues related to France’s Muslim community, which is the biggest in Europe, and has instead focused on economic reforms.

But in a much-anticipated intervention less than a month before key mayoral elections, the 42-year-old pledged to give the government more authority over the schooling of children, the financing of mosques and the training of imams.

The overall aim is to fight “foreign interference” in how Islam is practised and the way France’s religious institutions are organised.

“The problem is when in the name of a religion, some want to separate themselves from the Republic and therefore not respect its laws,” he said during a visit to the eastern city of Mulhouse.

He will scrap a programme launched in 1977 that allowed nine countries to send teachers to France to provide foreign language and culture classes without any supervision from French authorities.

Four Muslim-majority countries – Algeria, Tunisia, Morocco and Turkey – were involved in the scheme, which reaches some 80,000 students every year.

The practice of allowing Algeria, Morocco and Turkey to send imams to France will also be phased out, M Macron said.

He has asked the French Muslim Council, the CFCM, to find solutions to train imams on French soil instead, in an effort to make sure they can speak French and don’t spread radical views.

The only country with which France hasn’t yet reached an agreement on the new measures is Turkey, M Macron said.

“Turkey today can make the choice to follow that path with us or not, but I won’t let any country feed a cultural, religious or identity-related separatism on our Republic’s ground,” he added. “You can’t have Turkish law on French soil. That can’t be.”

Islamism isn’t just about separatism, she added: “What extremists want above all is to seize power.”

Co-ordinated bombings and shootings in November 2015 at the Bataclan concert hall and other sites around Paris killed 130 people – the deadliest attacks in France since World War Two.