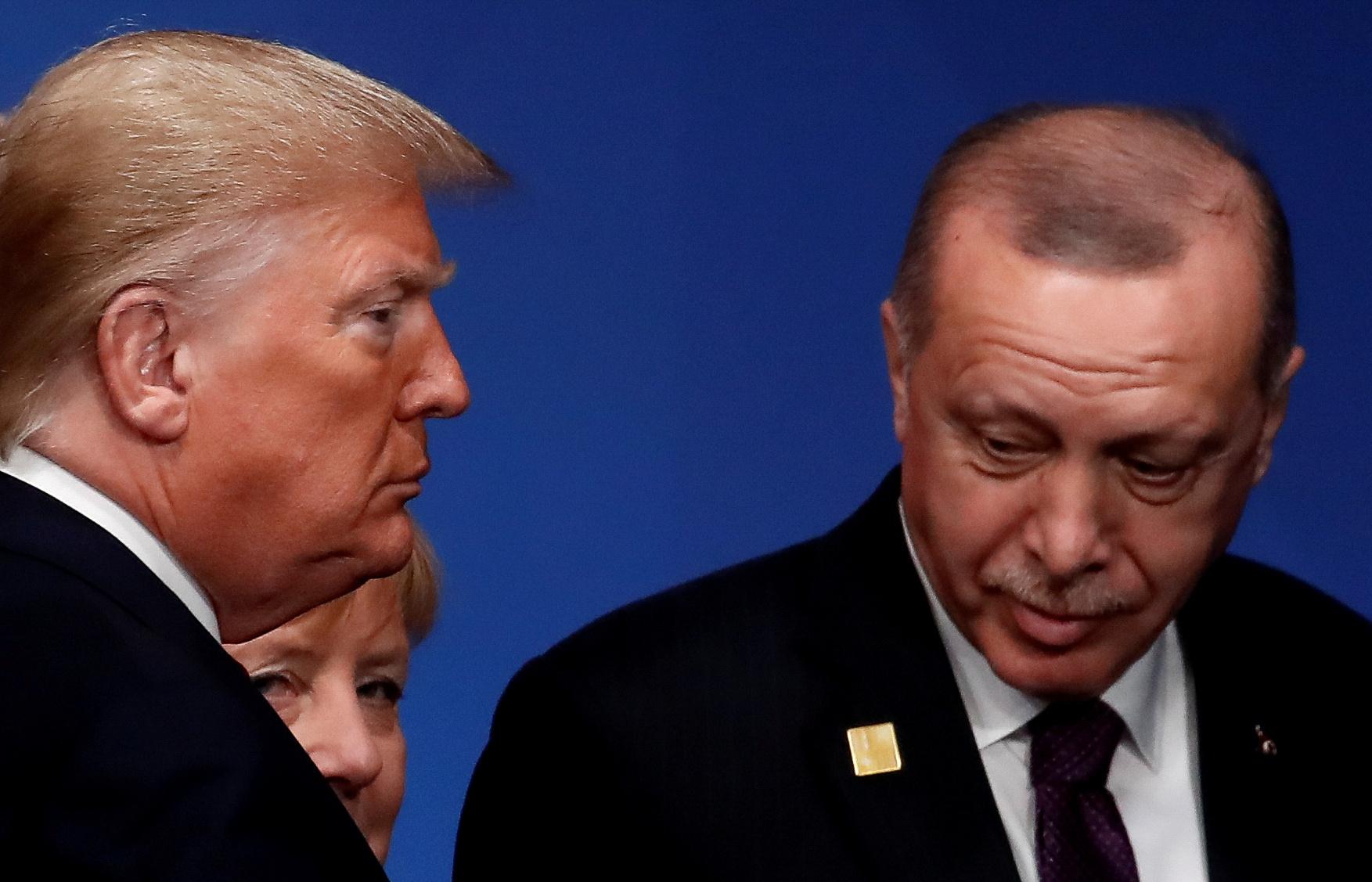 The two leaders agreed by phone that Syrian government forces’ attacks in the northwestern province, which killed 13 Turkish troops, were unacceptable, it said in a statement.