Brussels was met with international condemnation after last month’s vaccine row, in which the EU tried to block jabs reaching the UK. The move came after pharmaceutical company AstraZeneca said it would be unable to deliver the amount of vaccines promised to the EU. European Commission President Ursula von der Leyen argued that jabs produced in the UK should be given to Europe, even threatening to temporarily override the Northern Ireland protocol – part of the Brexit agreement. The bloc swiftly backed down on its move to stop jabs reaching Northern Ireland following condemnation, and has subsequently admitted mistakes were made.

This debacle came after Ms von der Leyen had called for countries within the EU to end selfishness, hitting out at some in the bloc for concentrating on their own response to the pandemic in the early stages.

She said in a speech in March last year: “When Europe really needed to be there for each other, too many initially looked out for themselves.

“When Europe really needed an ‘all for one’ spirit, too many initially gave an ‘only for me’ response.

“And when Europe really needed to prove that this is not only a ‘fair weather Union’, too many initially refused to share their umbrella.”

Ms von der Leyen called on EU member states to “work closer together than ever before” and “pull each other through this”. 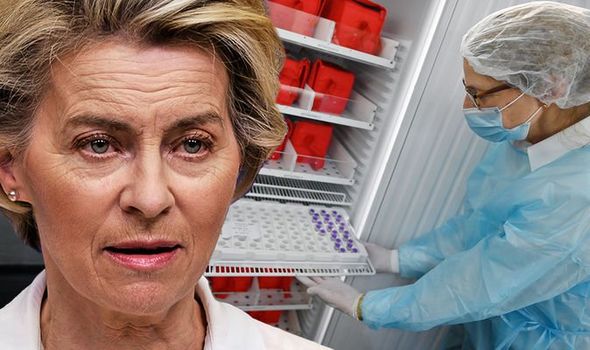 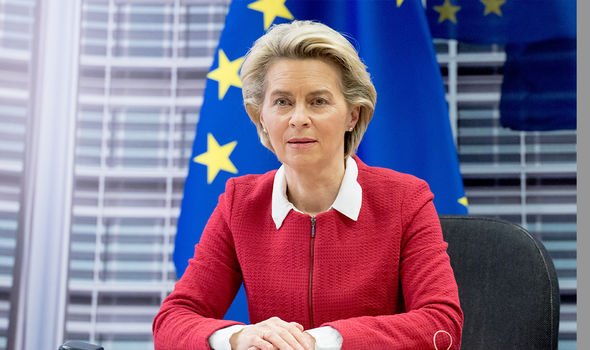 Her comments came in the same month Italy clashed with EU leaders over PPE support.

When the initial COVID-19 outbreak led to chaos in the northern region of Lombardy, Italy received little support in the form of financial aid or protective equipment.

The EU and the European Central Bank eventually U-turned on this stance, but a message had nonetheless been sent to Italians. 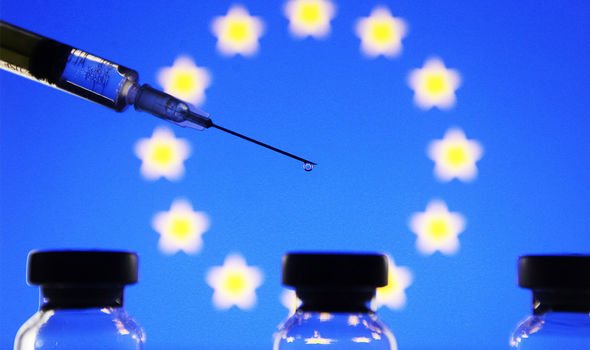 He said: “Our vaccination plan … has been drawn up on the basis of contractual pledges freely undertaken by pharmaceutical companies with the European Commission.

“Such delays in deliveries represent serious contractual violations, which cause enormous damage to Italy and other countries.”

Yesterday, Ms von der Leyen admitted that the EU is “not where it wants to be” with its coronavirus immunisation programme.

She said: “We were late to authorise. We were too optimistic when it came to massive production, and perhaps too confident that what we ordered would actually be delivered on time. We need to ask ourselves why that is the case.” 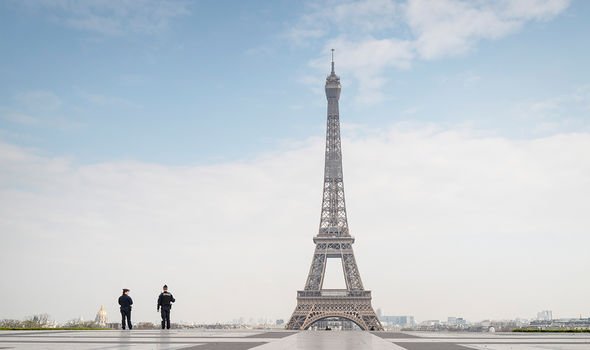 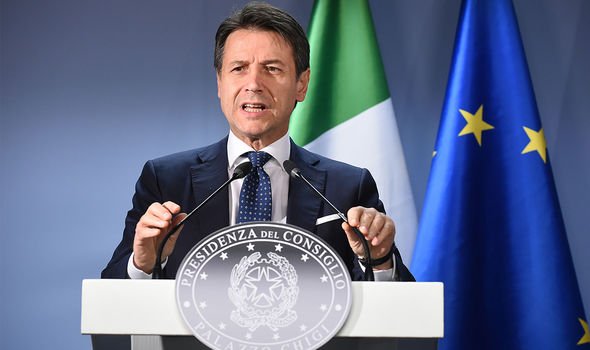 The Commission President said 26 million doses had been delivered so far, and repeated her pledge that 70 percent of adults should be fully inoculated by the end of the summer.

Ms von der Leyen added that “mistakes were made” when the EU initially threatened to stop vaccines reaching the island of Ireland, causing outcry in London and Dublin.

She added:“I deeply regret that. But in the end we got it right, and I can reassure you my commission will do its utmost to protect the peace of Northern Ireland.”