German Chancellor Angela Merkel has threatened to slap down MEPs if they continue to bully member-state leaders over tense EU budget talks. The European Parliament is mounting pressure on the member-states to agree on an ambitious budget for the bloc. There is concern that MEPs could veto a budget that does not commit to the 1.3 percent budget hike.

The fractious EU budget summit ended without agreement on Friday following a stand-off between wealthy “frugal” member states and other countries.

The so-called “frugal four” of Denmark, Austria, Sweden and the Netherlands said they would not accept a budget of more than one percent of the bloc’s GDP.

It was the first major rift within the bloc since the UK left the EU.

Brexit has left a mammoth £63billion (€75billion) gap in the seven-year budget.

JUST IN: Angela Merkel, what’s next? Germany gears up for future without leader 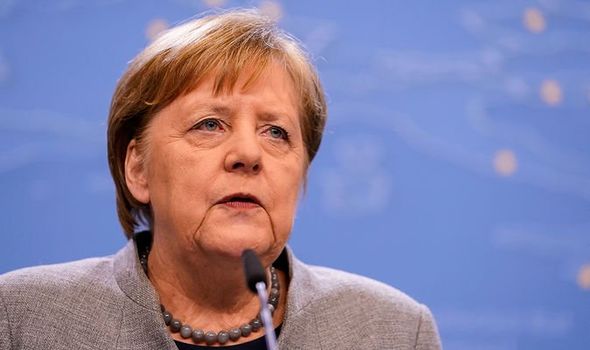 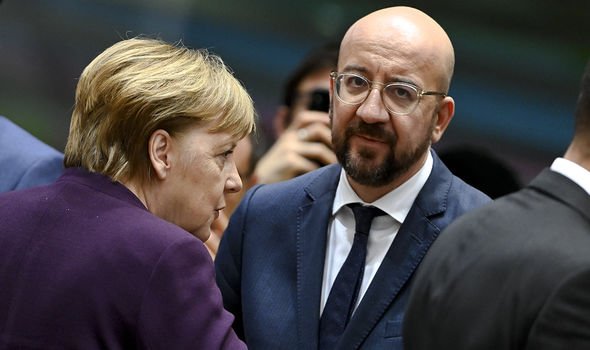 During her end of summit press conference, Angela Merkel dodged a question on the tension with the European Parliament.

He said: “For the first time in history, they have a real say in this process, they are belligerent in this. 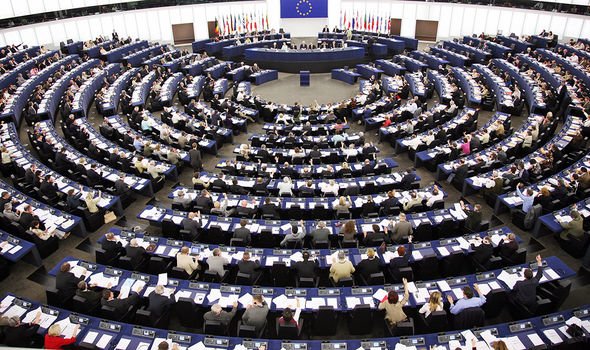 “There was a real possibility that without a compromise deal, it would have been immediately vetoed by MEPs.”

The EU’s current budget framework runs out at the end of this year, and European Council chief Charles Michel admitted that the bloc “needed more time”.

He sought to come up with a compromise deal which preserved rebates for net contributors such as Germany, included slightly more cash for agriculture to appease France and increased the share of spending on climate change. 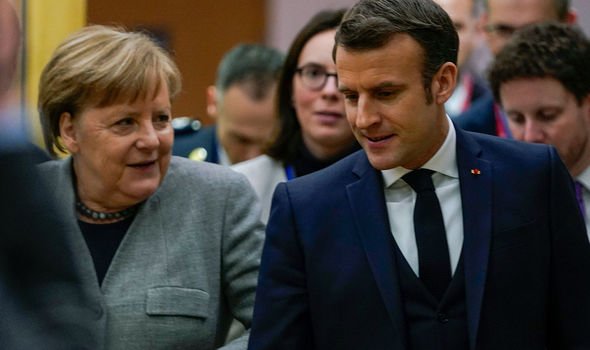 However, this attempt for a last-ditch agreement was rejected, meaning the summit ended in failure.

German Chancellor Angela Merkel acknowledged that the talks had been broken off because “differences are too big”.

She warned: “We are going to have to return to the subject.”