Europe is scrambling to fill the massive £62bn Brexit cash gap in its budget, which has already sparked heated rows between member-states. EU leaders are set to meet for crunch talks next weekend to hammer out a new budget, amid growing divisions in the bloc. In response to the demands to increase budget contributions, one MEP berated EU bosses this week for “idealistic dreaming” that was not based in reality.

The UK’s withdrawal from the EU left £62bn-sized hole in bloc’s budget for the next seven years.

There are two main rivals in the budget battle in Brussels, with one side demanding no increase to budget contributions while the other insisting on more funding.

The former is the so-called ‘Frugals’ – made up of the Netherlands, Austria, Sweden and Denmark, who are the largest net contributors to the EU budget.

They are insisting that the budget mandates no more than one percent of the EU’s gross national income. 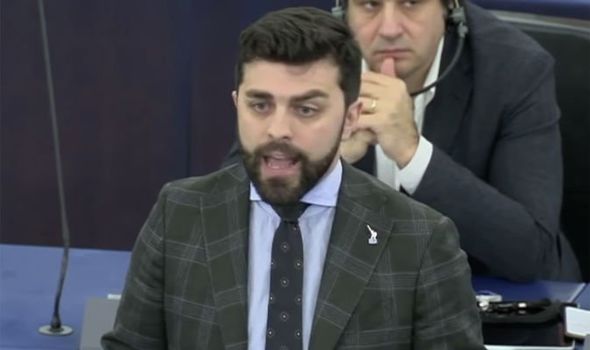 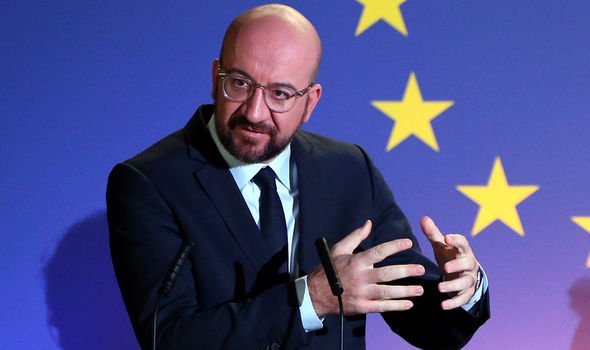 The European commission’s initial proposal was for 1.1 percent – around €1.25tn over the seven years.

This group has criticised the richer countries for not contributing more, and has set up a divide between the east and west.

Italian MEP Marco Zanni lashed out against “idealistic” EU institutions leaders over their spending plans during a European Parliament debate this week. 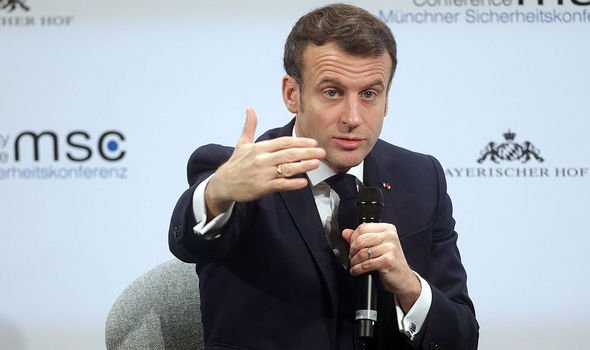 He branded people who run Brussels “deluded,” before adding: “Time has come to stop dreaming because we simply don’t have enough money!

“We need to face reality that resources are limited. So much of the EU spending has not benefited EU citizens.

“The EU has told member-states consistently to show fiscal discipline. It’s now the time for some consistency! 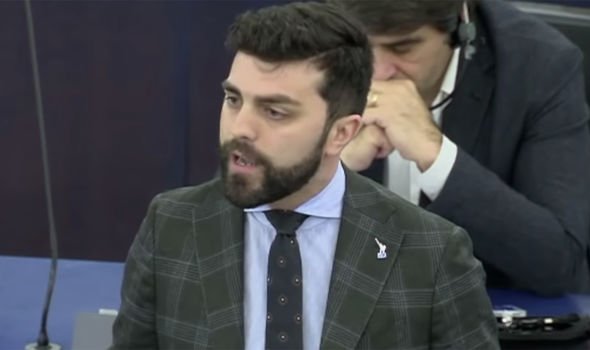 Politicians in Hungary and Poland, who are both in a battle with Brussels over domestic reforms, have criticised proposals to make the funds conditional on the “rule of law”.

One of the key areas that the EU may decide to cut back on to satisfy the budget is agriculture – which has set off concerns in France and Ireland.

The ‘Frugals’ has even suggested that the commission’s £75bn in cuts to agriculture are not enough.

However, the governments in Dublin and Paris have vowed to protect the Common Agricultural Policy from cuts.